Meta owned instant messaging application WhatsApp has rolled out new features for the users to offer seamless user experience last week. The company has been updating its features constantly for a while now. The latest updates launched for WhatsApp Beta for Android and iOS users include modification to voice call interface, shortcuts for emojis and voice note updates.

Users who love to interact and express via emojis will definitely find this new feature a lot useful. According to WABetainfo, as part of the WhatsApp beta UWP 2.2206.1.0 update, the application has introduced emoji shortcuts. The users can now simply type a colon followed by a keyword related to their preferred emoji to quickly select and share them during their conversations. Even though this feature was available for WhatsApp Web/Desktop, it was missing on the Windows platform. 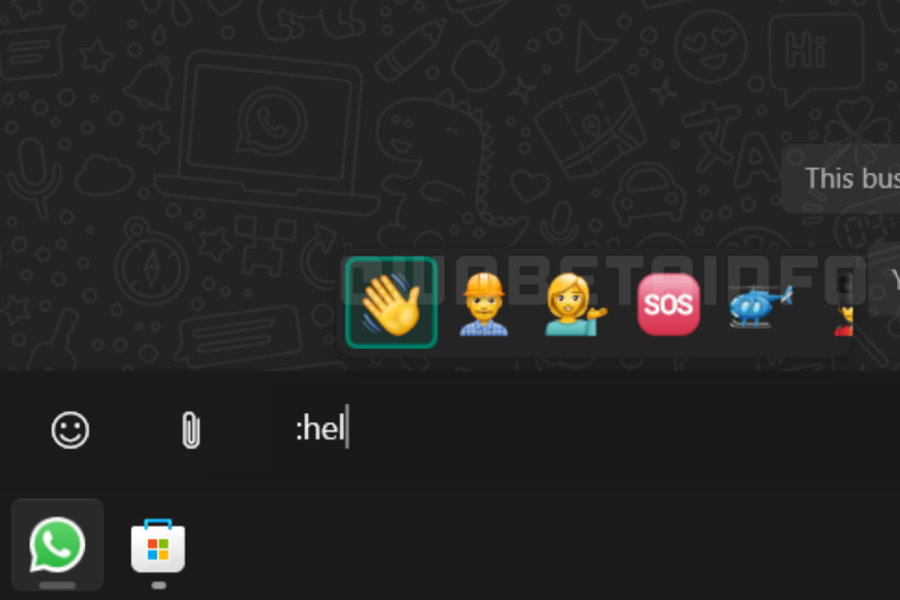 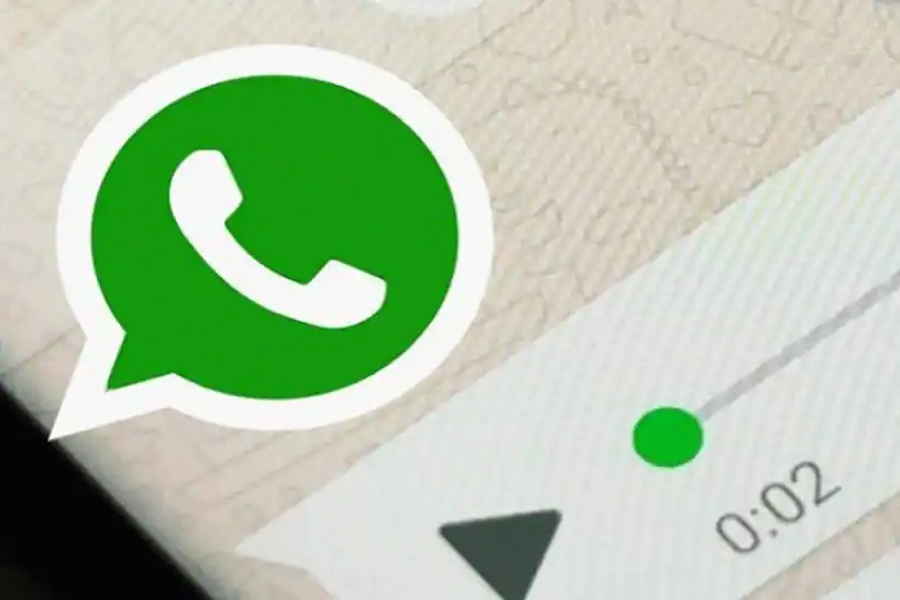 Previous articleTech NewsWrap: Tecno Spark 8C launched in India… and more
Next articleDaiwa announces ‘Made in India’ smart TVs with Prime Video and CloudTV under 12k