The Dyson AirWrap is arguably the most sought beauty item ever made. The device went viral on TikTok as everyone was using it in their video and tutorials. The $599 device promises to dry, smooth, curl, and volumize all hair types- and it just got better.

Yes. Dyson has announced the launch of its new generation of Dyson Airwrap hair styling tool that will be available in the United States in the summer of 2022. Along with the new generation Airwrap, the company has also announced a host of new attachments with the latest features to style your hair in different and better ways.

You might be thinking, why there’s so much hype about the Dyson Arwrap? What is unique does it offer? Isn’t it also a heating tool ultimately damaging the hair?

Well, Dyson does have some different features than your regular hair tools. It’s on a whole different level. 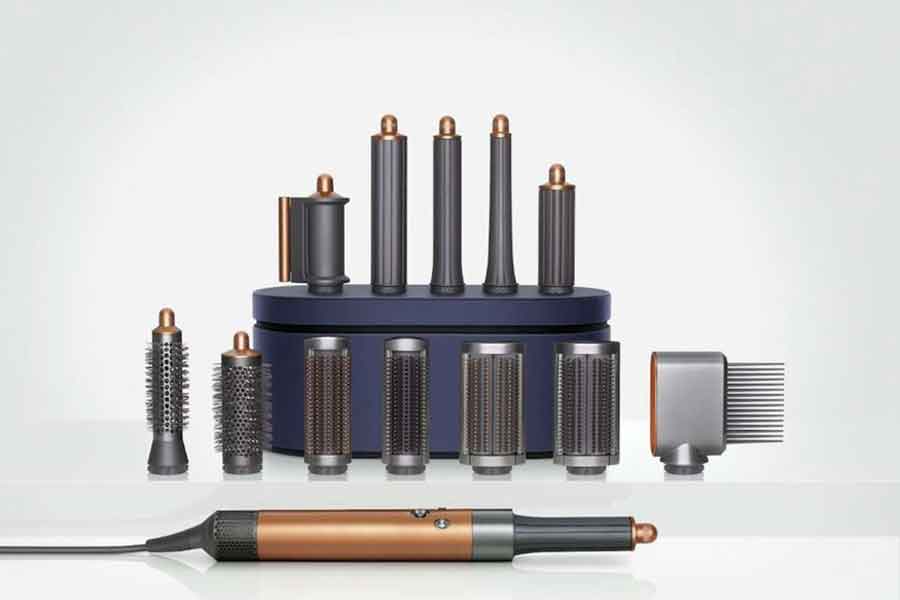 Have you heard of the Coanda effect? Dyson Airwrap uses the Coanda effect to assist the users to style their hair without using too much heat. The Coanda effect describes a fluid jet’s tendency to stay connected to a convex surface, whether it’s air or liquid. The Airwrap attracts hair and changes its form by creating a cylindrical flow of warm air around the gadget. This eliminates the need for direct heat application to the hair, lowering the risk of heat damage.

Well, it’s all science and rockets. However, the Dyson Airwrap has been a cult favourite since its launch.

#Revealed ?NEW! And improved @Dyson Airwrap Styler $599. You can now switch up the direction of the curl without changing out the curling barrel.
Also includes some new attachments. individual attachments around $39.99 #ComingSoon Summer 2022 pic.twitter.com/uF78e8YtIp

According to a press release, Dyson creator James Dyson stated that most styling products on the market overlook the fact that hair types vary greatly, and that the new Dyson comes in with many attachments suitable to a variety of purposes.

This is what we are excited about! What are the new improvements it is bringing? So, Dyson has three new attachments in store for you. By combining utility and boosting adaptability, these accessories are meant to increase the overall performance of the Dyson Airwrap. Let’s take a look further!

Coanda smoothing hairdryer is one of the significant announcements to the new Dyson. This will effectively take the place of the pre-styling drying attachment. The bulk of the barrel appears to be covered, with the exception of a single long vent and a tiny nozzle through which you may aim it, and it looks radically unlike anything else Dyson has published. 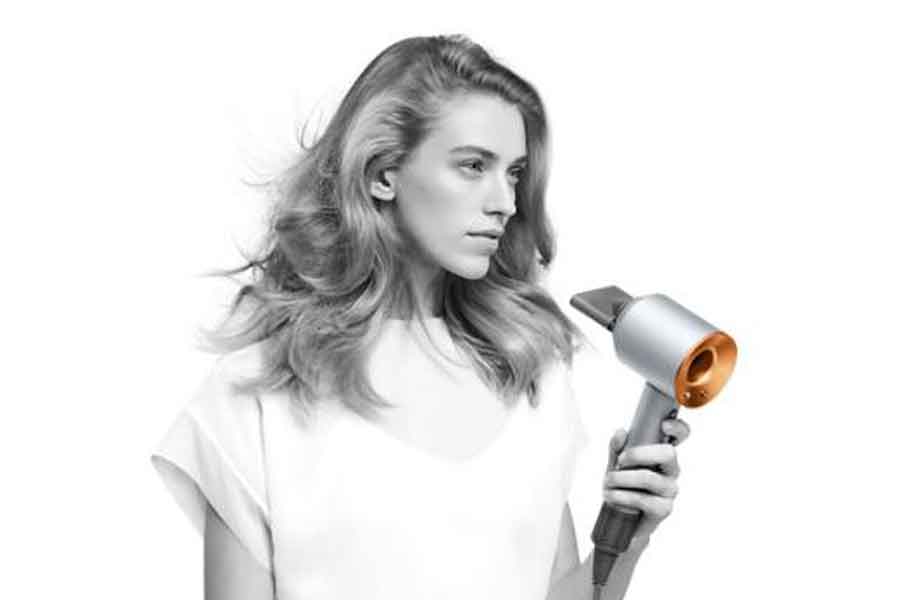 By twisting the vent via the tip, you may choose between two settings on the attachment. If you want to go on to another attachment, you may use the pre-styling option, which opens a tiny vent directly from the barrel for general drying or smoothing mode, which twists the vent into the nozzle for a more targeted airflow.

“Quickly take hair from wet to damp in pre-style mode or finish your style by hiding flyaways in smoothing mode. Coanda airflow attracts and lifts longer hairs, hiding flyaways out of sight for a smoother, shiny finish,” adds the release.

Well, it’s one of the biggest upgrades to the Airwrap. While curling the hairs into different directions, we do need to alternate between the barrels as well. This not only gives precise curls but makes them look more smooth and effortless. However, the whole process is kind of fiddly. So, these new curling barrels are there for your rescue! 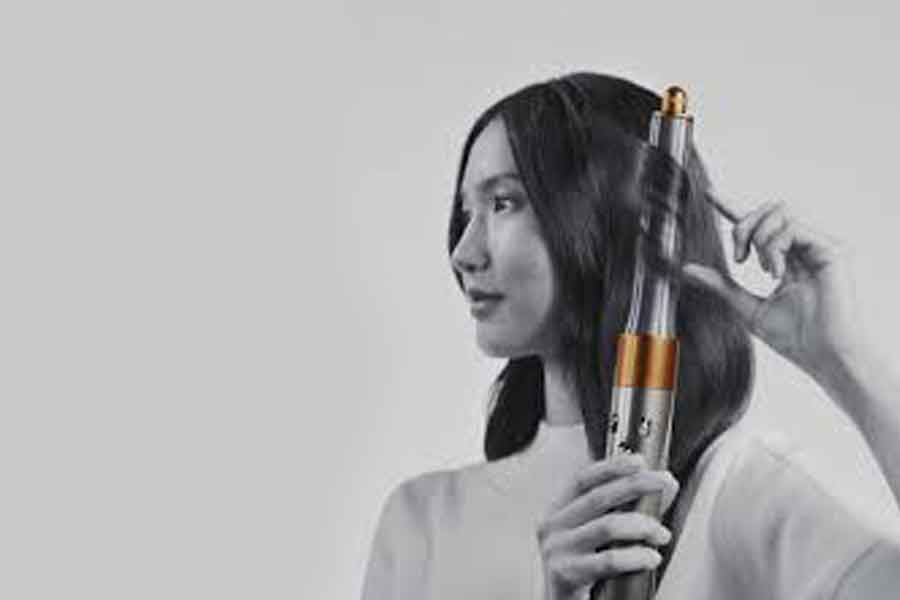 You no longer need to swap barrels since the next-generation curling barrel may be configured to dry the curl in either way. A simple flow switch situated at the barrel’s tip can be used to accomplish this. This innovation appears to make curling with the Airwrap much more convenient. Plus, you won’t have to worry about storing an extra barrel or quickly touching a hot barrel to swap.

If you’re concerned about burning your hands on the tip as you change directions, Dyson has taken care to ensure that the tip remains cold. This technique appears to be included in a variety of curling barrels, including ones meant for longer hair.

You’ll now get much better and smoother effects with the brush. All thanks to the Coanda Airflow.

The brush styling tool will be improved as well. The bristles on the central island will be removed to make room for a bigger vent in the centre. The brush will now apply airflow more evenly over the hair as a result of this modification. Furthermore, because the bristles move with the hair, the air is directed in the most efficient direction as you brush, and the same ‘Coanda effect’ should result in fewer flyaways. 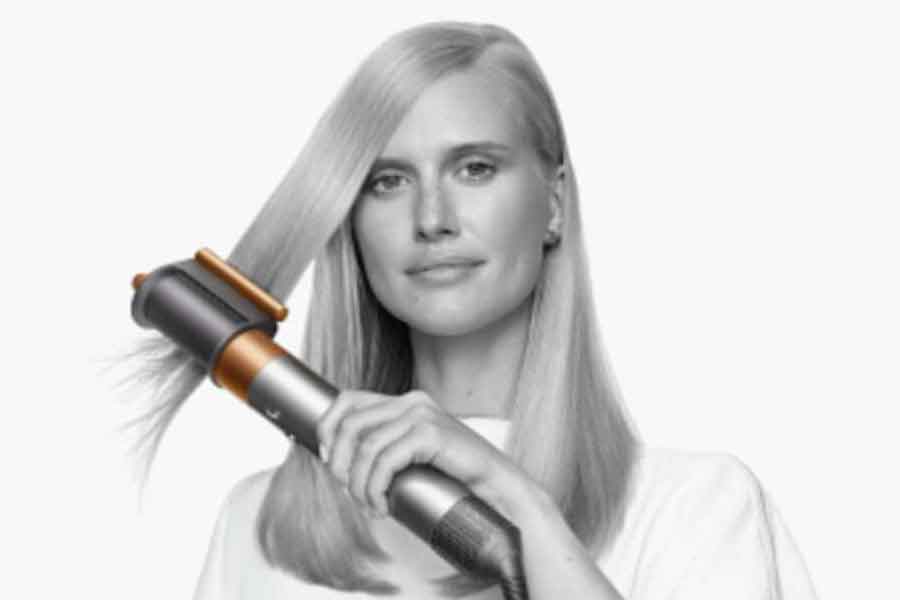 Talking about the newer upgrades, James Dyson said, “Most styling tools ignore that hair types are very different—what attachment may work for one, could be detrimental to another. The advancements in the Dyson Airwrap multi-styler build on the success of its predecessor, through relentless research, user trials and advancements in computational fluid dynamics”. “The result: direction change barrels for faster and easier curling, re-engineered brush attachments for more precise shaping, and an entirely new, dual-purpose Coanda smoothing dryer. Our ability to control airflow delivers enhanced Coanda performance to curl, shape and hide flyaways—without extreme heat.”

Will the new attachments work with the previous Airwrap?

Yes, absolutely! Don’t worry if you have already paid $599 for the first-generation Airwrap. The new accessories will be available for purchase separately. Prices will be the same as the current model’s attachments, which are $39.99 each. So, if you want the whole array of new attachments, including the long and short curling barrels, the new drier, and the new brushes, you’ll have to spend between $200 and $300 to upgrade your Airwrap. 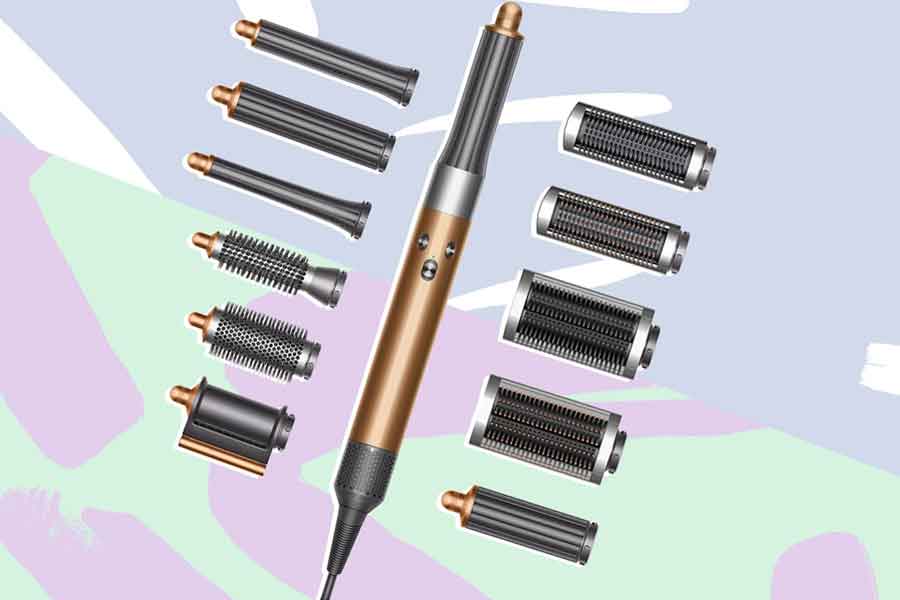 We have no clue when the product will be launched as they’ve not revealed any dates yet. However, we do know that the new iteration will arrive this summer very soon. Don’t worry, as soon as we get the details we” make sure to update it here as well!