Not everyone is familiar with the Doogee brand, which has introduced a number of smartphones with gaming-related features. Now, thanks to the new MediaTek chipset, Doogee is making headlines once again.

According to reports, the upcoming Doogee S98 would be the first smartphone to use MediaTek’s Next-G 6nm CPU. Also included in the Doogee S98 series are the Pro and Ultra variants. Here’s everything you need to know about the upcoming smartphone.

The vanilla Doogee S98 is expected to launch next month, according to a report. The Doogee S98 Pro and Doogee S98 Ultra are expected to be released in April or May. The report has also revealed the renderings and images of the upcoming Doogee S98. 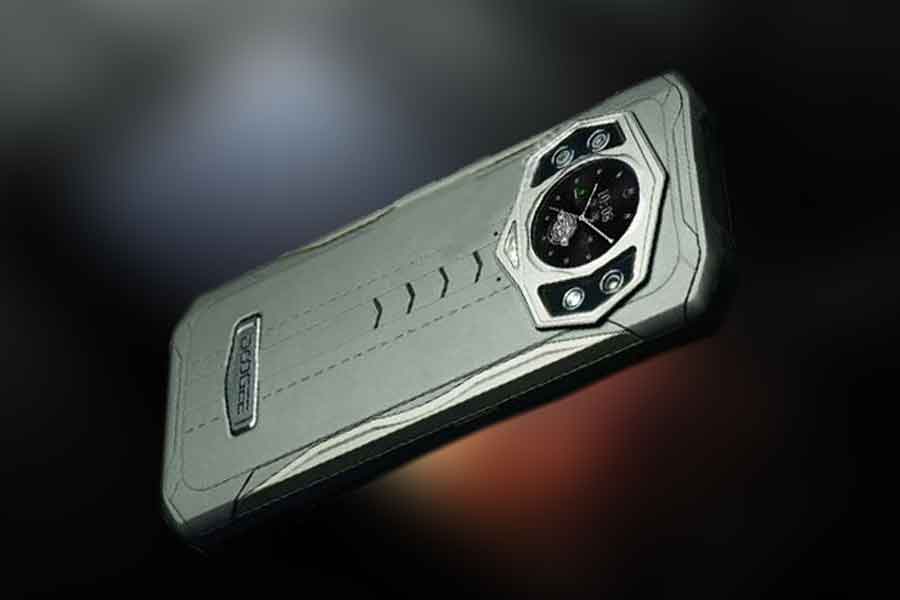 A 6.3-inch LCD FHD+ panel with Gorilla Glass protection will be included on the Doogee S98. The secondary display at the back, which includes custom-made wallpapers, is one of the more interesting features of the smartphone. There’s also a viewfinder that may be used as a selfie camera.

Doogee S98 is said to be powered by the latest MediaTek Next-G CPU, but this could only be for the Pro or Ultra variants, according to the rumour. The phone will have 8GB of RAM and 256GB of storage.

A triple-camera array featuring a 64-megapixel primary camera, an 8-megapixel ultra-wide lens, and a 20-megapixel night vision camera will be found on the back panel of the upcoming Doogee S98. The front of the phone also has a 16-megapixel selfie camera, according to the claim. It’s worth noting that the night vision camera is a fantastic addition to the smartphone, which might give it an edge over others.

According to the report, the Doogee S98 smartphone has a 6,000mAh battery and supports 33W conventional and 15W wireless charging. In addition, the phone will have dual-band Wi-Fi, Bluetooth 5.1, and NFC (region dependent), but no 5G connectivity. 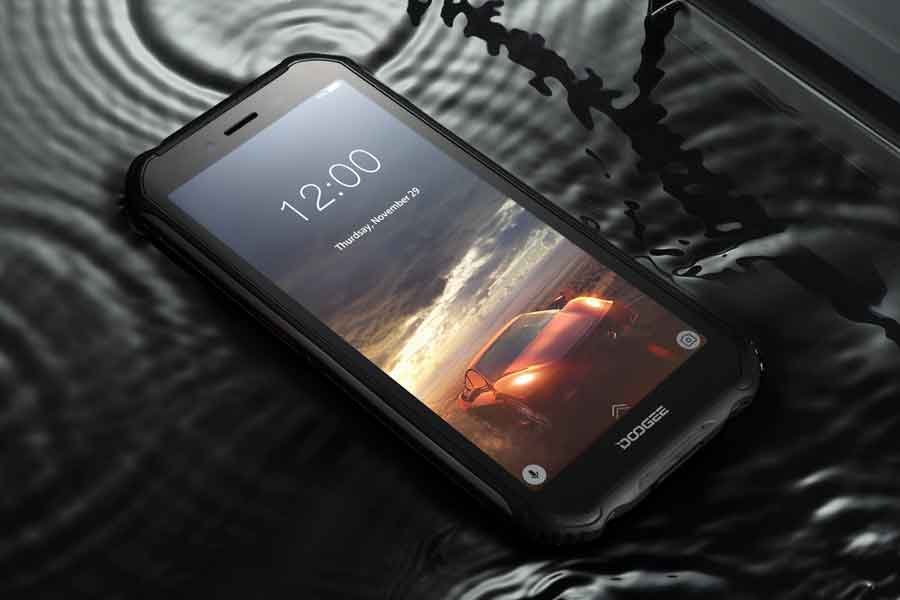 IP68/69K dust and water resistance, MIL-STD-810G certification, a customisable key on the lift spine, and a side-mounted fingerprint sensor are among the other features of the Doogee S98. The Doogee S98 is said to be 15.5mm thick and 320 grams thick, with no audio jack.

We don’t know how much the Doogee S98 will cost, but since it’s anticipated to be released next month, we should learn more about its price and availability soon. For one, we’re not sure if the Doogee S98 series make it to the Indian market.