Cola phone will be launching in India this quarter and Coca-Cola is collaborating with a smartphone brand for this new phone.

Beverage corporation Coca-Cola will be teaming up with a smartphone brand to launch a new device in India. The handset will apparently have the soft drink company’s popular logo on the back.

The smartphone has a flashy design with a Coca-Cola logo on the right side of the back panel. It is red in color, matching the beverage company’s theme.

Leakster Mukul Sharma has exclusively shared a high-quality render of the phone, which shows off the complete back design of the phone in full glory. It hasn’t explicitly mentioned the brand name, speculations are rife that the brand in question could be Realme 10 4G. The design shared matches that of the recently launched Realme 10 4G it can’t be said for certain. 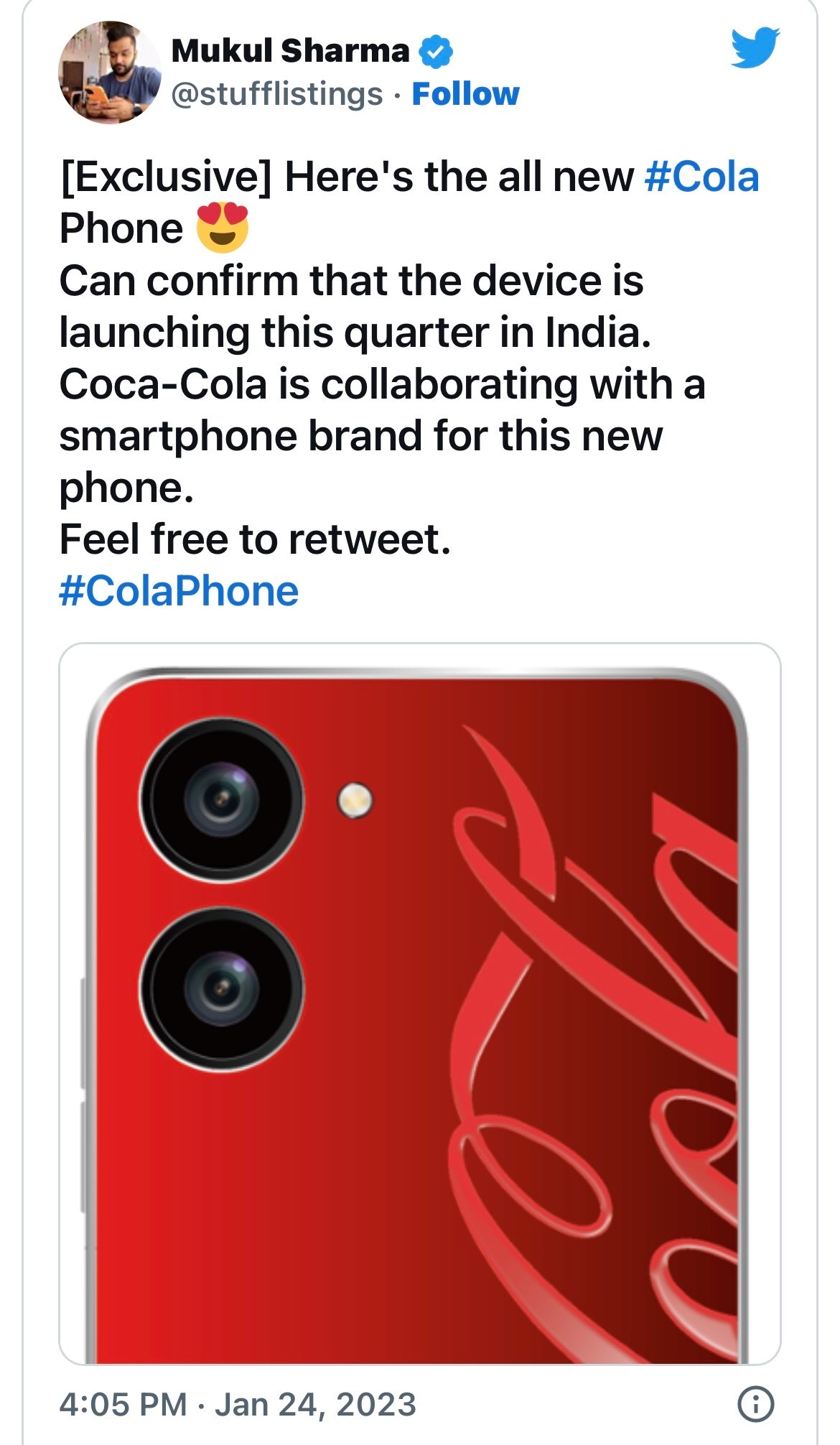 The Cola phone has dual camera sensors on the back with an LED flash. The volume rocker is on the right edge and the edges are rounded. As is with Coco-Cola, the phone has red accents all over. No other details about the Cola phone are shared at the moment. 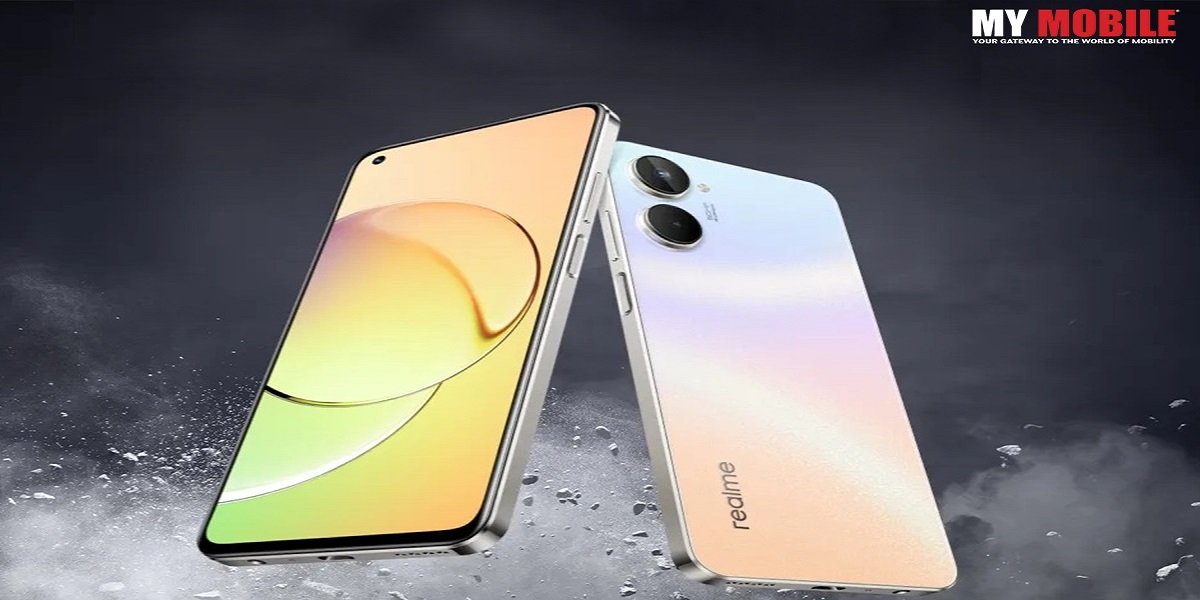 Considering the Cola phone is indeed a rebranded Realme 10 4G, we can take a guess at the specifications. The Realme 10 4G sports a 6.5-inch FHD+ AMOLED display with a 90Hz refresh rate, punch-hole cutout, and narrow bezels. The phone is powered by the MediaTek Helio G99 SoC paired with 8GB LPDDR4X RAM and up to 128GB UFS 2.2 storage that is further expandable via a microSD card. There’s additional 8GB dynamic RAM support. Android 13-based Realme UI custom skin takes care of the software side of things.

Moving to optics, the Realme 10 features a 50MP primary camera and a 2MP B&W portrait camera. There is a 16MP snapper on the front for selfies and video chats. The phone is equipped with a side-mounted fingerprint sensor for security, a 3.5mm headphone jack and Hi-Res audio.

The Realme 10 4G packs a 5,000mAh battery with 33W SuperVOOC fast charging support which is claimed to charge from 0 to 50 percent in 28 minutes. Connectivity options include 4G, dual-band Wi-Fi, Bluetooth, USB Type-C port, and GPS. 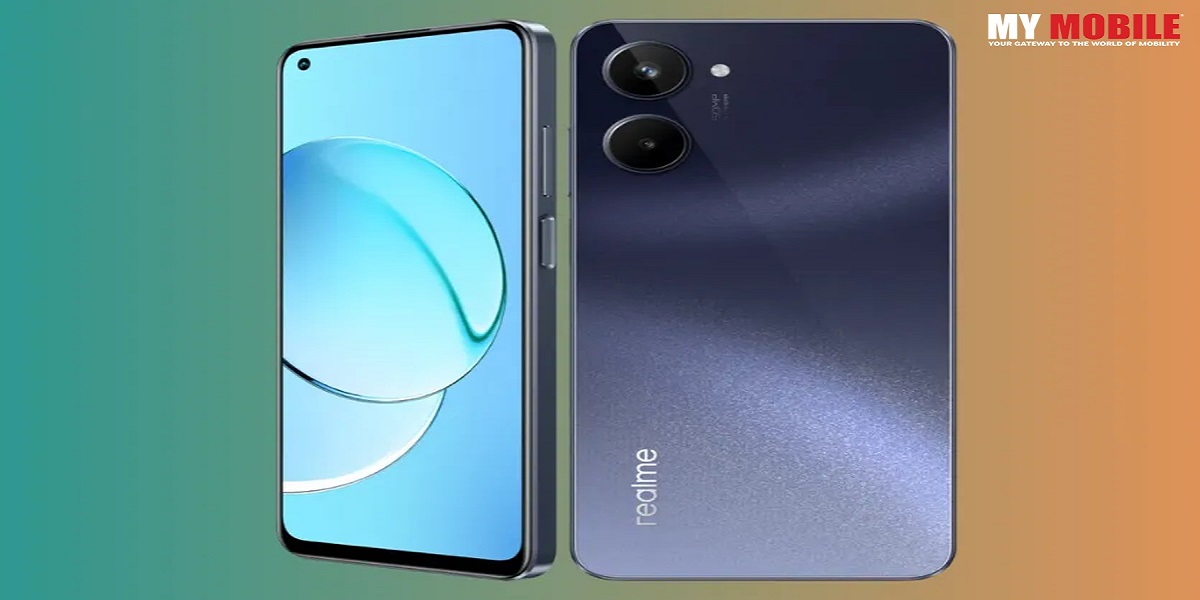 Ans 1) Coca Cola phone is speculated to be a rebrand of Real me 10 4g.
The smartphone has a flashy design with a Coca – Cola logo on the right side on the back panel. The phone is red in colour matching the beverage company theme.

Ques 2) How is the camera of the Coca Cola phone ?

Ques 3) When can I buy the Coca Cola phone in India?

Ans 3) Coca Cola phone will be available in the first quarter of 2023 most likely by March in India.