Are you an entry-level user in the smartphone world? Or you’re looking to buy a good smartphone but on a really tight budget? Then don’t worry! This list of best phones under 6000 gives you many primary features and good performance without even breaking your bank. Companies like Xiaomi, Realme, and Lava are offering some splendid launches, with radical improvements under the phones under 6000.

Smartphones under this budget are considered very basic, but with the latest advancements, they offer magnific performance without spending much. A smartphone under 6000 offers some stable hardware with a good grasp of multiple tasks. Additionally, they have decent camera quality, batteries, and many other options. Thus, if you are looking for an android phone under 6000, here’s a compiled list of your best options! 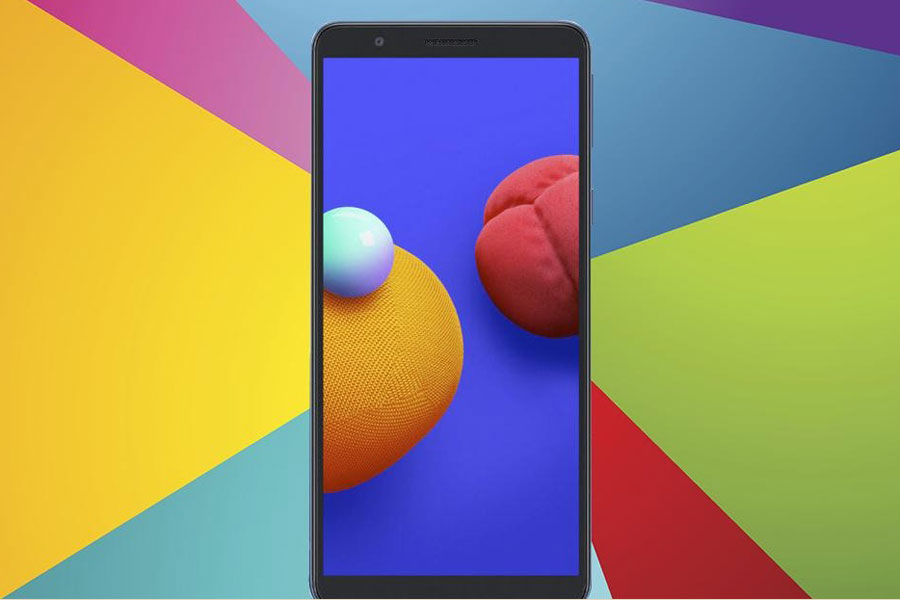 Shocked glimpsing Samsung under such a low range, right? It’s true. Samsung offers this great option with the M01 Core series, dabbling into the budget phone part. It features a screen size of 5.3-inches with an HD display of 720×1480 pixels resolution. Furthermore, it comes with the Android Go 10 version and runs by a quad-core MediaTek MT6739 processor. It also has 2GB of RAM and 32GB storage which is further expandable. For camera specs, it has an 8MP camera on the back and a 5MP on the front. The phone comes loaded with a built-in 3,000mAh battery with charging through a micro USB 2.0 port as well. 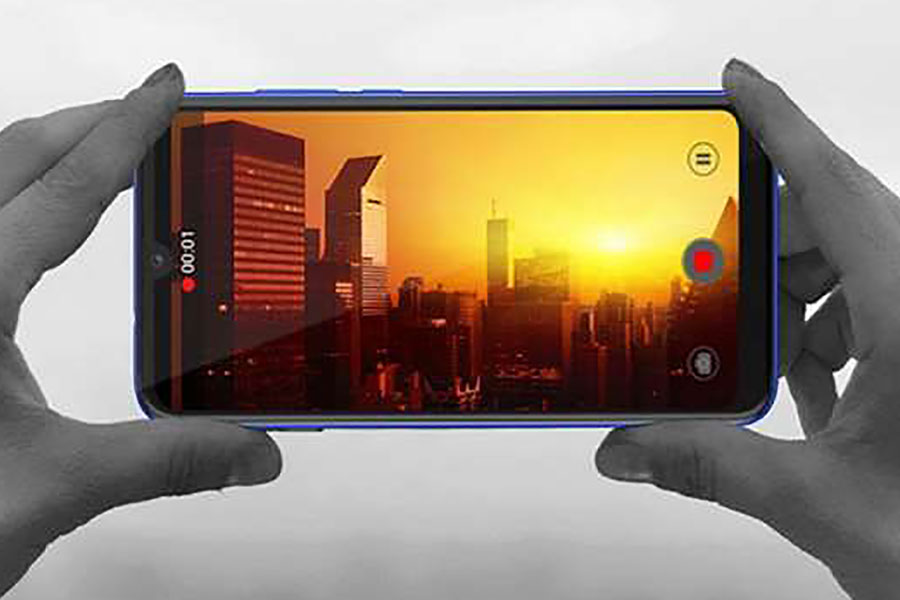 Gionee is one of the prominent brands from China, competing with names like Xiaomi and Vivo. They generally have the budget smartphones and, after a long break, they’ve re-entered the market with the Gionee Max. It comes with a big screen of 6.1-inches with an HD+ display. The pixel density is 267 PPI paired with a resolution of 720×1560 pixels. Furthermore, it runs on the Android 10 operating system and has the octa-core Unisoc 9863A processor. Gionee Max has 2GB of RAM with 32GB of internal storage, expandable up to 256GB using the microSD card slot. It also features a dual rear camera on the back consisting of a 13MP and a depth sensor. For selfies, it has a 5MP camera at the front. Additionally, it is packed with a 5000mAh battery. 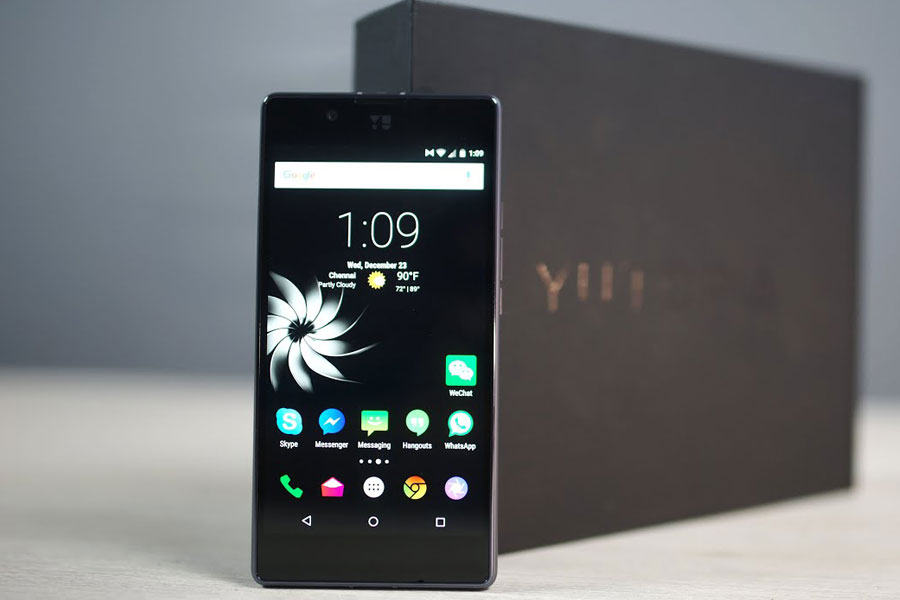 YU Yutopia is an elegant looking stylish phone under 6000. It is a dual-sim handset running on Android 5.1.1 Lollipop. Furthermore, it has an octa-core Snapdragon 810 processor paired with 4GB RAM. The Yutopia has a splendid camera quality within this budget as it has a 21MP rear camera and an 8MP selfie camera. The screen size of this one is 5.2-inches with a QHD display and 2560×1440 resolution. For storage options, it has 32GB of internal storage, which is also expandable. The device also comes with a non-removable Li-Ion battery with 3000mAh power. 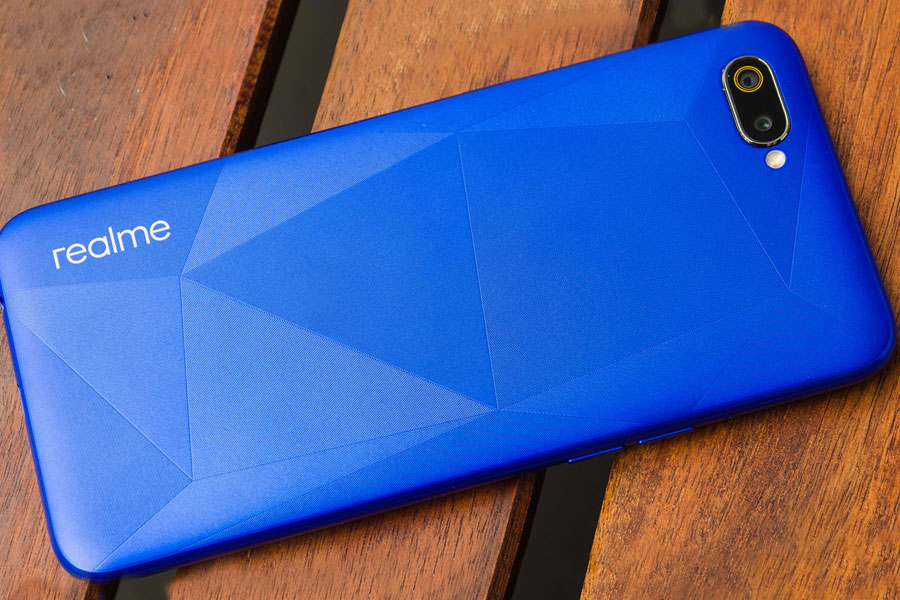 Realme C2 offers an eye-catching design and display to the users. It works on Helio P22, which is one of the decent options for daily multitasking. Furthermore, it has a matte finish, making it even more classy and has a waterdrop notch on the front. Additionally, there’s a dual-camera stack on the back with the ability to take portrait shots. The device has a 5MP selfie camera and comes with a 4,000mAh battery that easily lasts for a day.

This is another amazing option from Samsung in the affordable budget category. The Samsung Galaxy J2 (2017) runs on Android 7.0 Nougat paired with a modest Li-Ion battery of 2000mAh power. It also comes with a 4.70-inch touchscreen display with 540×960 resolutions. Furthermore, Samsung Galaxy J2 (2017) is paired with a 1.3GHz quad-core Samsung Exynos 3 Quad 3475 processor. The device ships with a 5MP rear camera and a 2MP front selfie camera. As for storage options, it offers 8GB internal space with 1GB RAM. It can also be expanded up to 128GB using a microSD card. 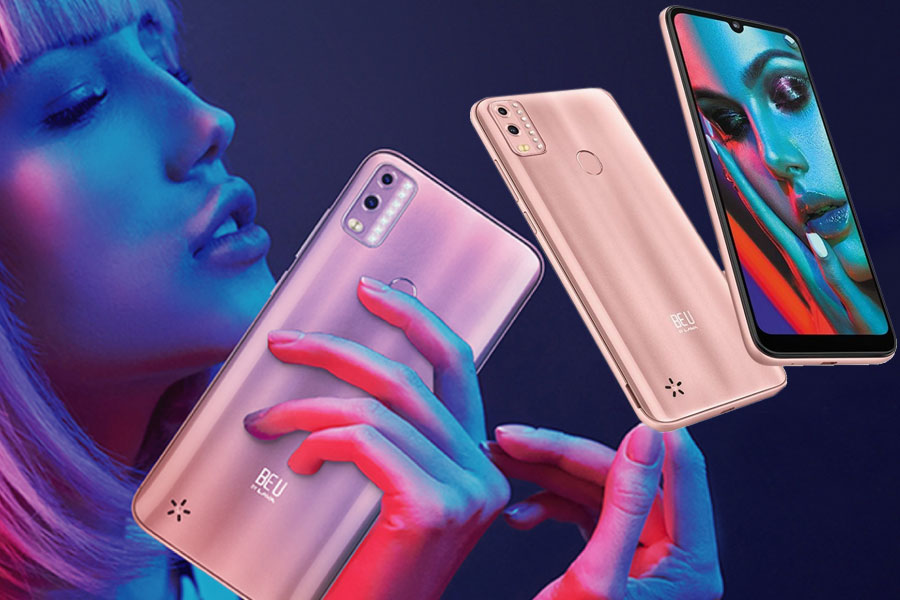 LAVA made a comeback in the phone market with its recent launch in January 2020 with LAVA BEU. The device comes with a sleek and stylish design with many prominent features. It comes with a screen size of 6.08-inch HD+ (1560×720 pixels) resolution display and is powered by an octa-core processor. Furthermore, it is paired with 2GB RAM and 32GB storage, expandable using a microSD card. LAVA BeU runs on Android 10 Go edition and comes with a massive 4060 battery power. It has a 13MP primary camera and a 2MP secondary camera. For selfies, there is an 8MP selfie camera on the front. It also comes in a beautiful Rose Pink color, that you can’t get enough of. 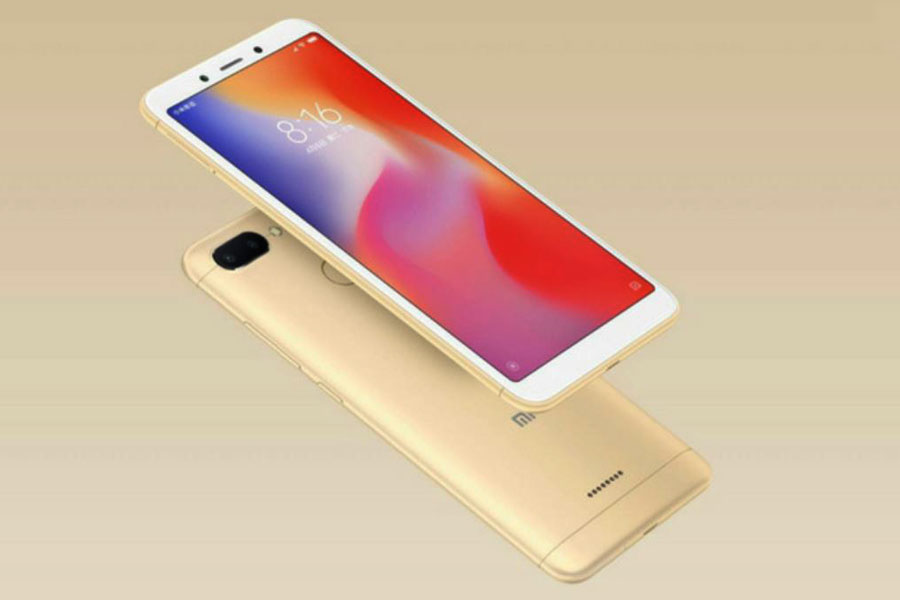 The Xiaomi Redmi 6A is the lowest-priced model of the company. It delivers excellent performance for this price range without punching a hole in your pocket. The Redmi 6A comes with a screen size of 5.4-inches with 720×1440 pixel resolution. For the hardware specs, it has a 2GHz quad-core MediaTek Helio A22 processor paired with 2GB RAM. Furthermore, it comes with 16GB space, further expandable up to 256GB using a microSD card. It features a 13MP rear camera with auto-focus and a 5MP camera for good selfies. Additionally, it has a face unlock feature that you won’t find in many phones under 6000. The battery on this one is also on the bright side as it has 3000mAh power that lasts you for a long time.