Asus ROG Phone 6 is set to debut globally on this date, check specs and price

The Asus Rog phone series is an ultimate gaming option for those who have a passion and talent for it. The series was a total blockbuster when it was first released in India. Surely, these don’t have the looks, but the performance boost that these have! No other device has still matched the immersive gaming experience that Rog has in-built. Now, the brand has officially confirmed that the latest edition to its Rog Gaming Phone: Asus Rog 6 is coming soon.

The brand has announced the launch dates for this premium smartphone along with its availability of it. Check all the details here!

Asus has officially announced that its latest upcoming ROG Phone 6 will launch on July 5, 2022, via its official Twitter handle. It will be unveiled through a live stream event on its official YouTube channel, at sharp 8 PM IST. The tweet also suggests that ROG Phone 6 will be launched alongside gaming headphones and new accessories.

Tune in to the ROG Phone 6: For Those Who Dare virtual launch event to discover everything about this new gaming marvel!

The teaser doesn’t give us many details about ROG Phone 6 but this sure gives an idea of the amazing build that it will feature.

The shared image confirms that the launch date will be 5th July, the page shows space-themed visuals along with a time count down. So we can assume ROG Phone 6 may feature the space edition which was recently seen on its Zenbook 14X.

Coming to the basic specs of ROG 6, it is expected to come with the latest Qualcomm Snapdragon 8+ Gen 1 chipset. Last year, Asus launched its ROG Phone 5 in three models — ROG Phone 5, ROG Phone 5 Pro, and ROG Phone 5 Ultimate. It might be possible that the Rog 6 will also come with some other companions just like the Rog 5 as well.

Asus’s ROG gaming smartphones are known for their high refresh rate, of course, that’s why you get the ultimate gaming experience without any lag. Also, ROG 5 and 5 Pro came with a maximum refresh rate of 144Hz. Hence, we can expect ROG Phone 6 will feature a minimum 144Hz of refresh rate and since it’s a higher model so we might witness even more of that. 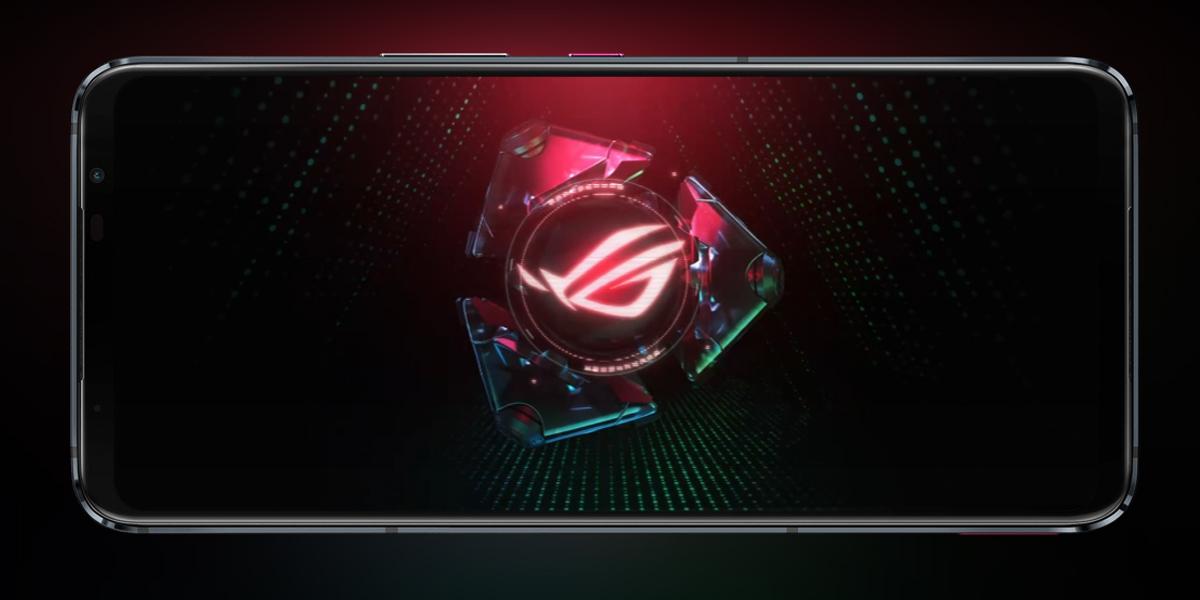 Talking about the optics, reportedly, the phone may feature a dual or triple camera configuration at the back. It might also have ultra-wide-angle-lens with a great primary lens. Also, to support high-end specs Asus may pack ROG Phone 6 with a 6000 mAh battery and fast wired charging.

In a tweet, the company mentioned to watch out for new accessories which they are going to launch alongside ROG Phone 6, considering this, the phone might feature two USB Type-C ports in which a second port will be used for attaching accessories such as triggers.

Keeping such high specifications and additional capabilities, this gaming phone may be priced at around Rs 50,000 for the base variant. Talking about the high-end model may cost you around Rs 70,000 in India.

ROG Phone 6 will be available in Taiwan, US and Germany. At the moment there is no information about when Asus is going to launch its ROG Phone 6 in India.

Previous articleXiaomi’s these devices will not get Android 13 update, check out the list
Next articleSamsung starts pre-booking for Smart Monitor M8 in India, announces exciting offers