The newly unveiled Pride Edition Sport Loop features a colour gradient with the word “pride” woven directly into the band. The US-based tech giant has also confirmed the launch of a new Shot on iPhone pride campaign in June.

Apple used a new technique to remove several of the double-layer nylon-woven textile loops on the band to reveal the word “pride”. It has been revealed in cursive style inspired by the original “hello” greeting which was displayed on the first Macintosh in 1984. 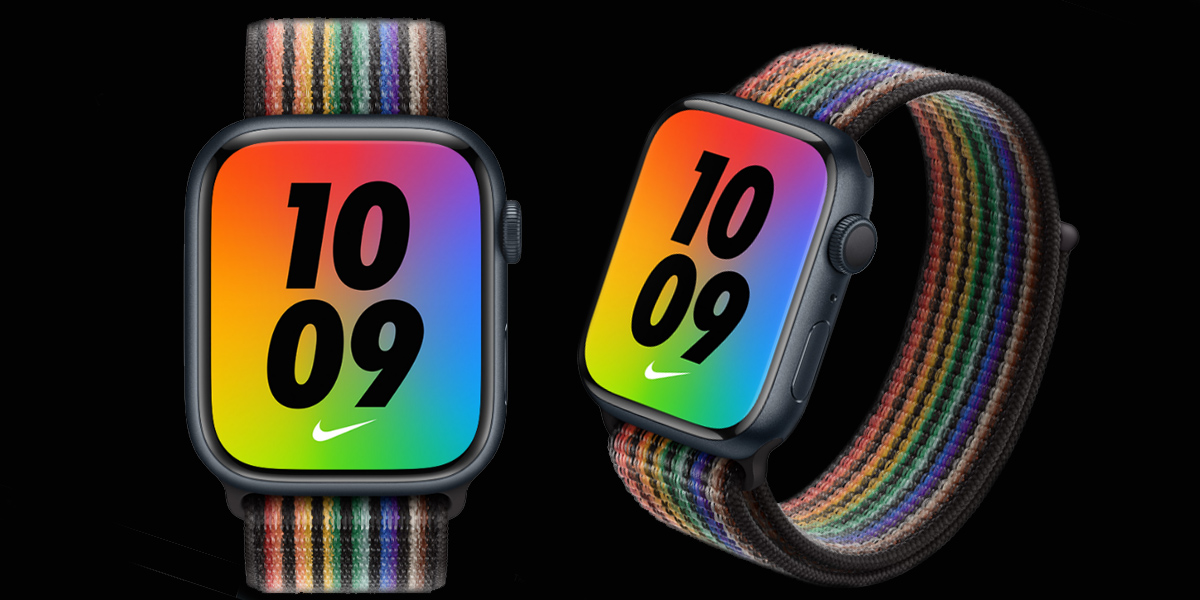 New App Clip functionality within the band packaging is also being included to deliver a simple and convenient way for customers to immediately access the new matching watch face.

In another development surfaced online claims that the upcoming iPhone 14 models will integrate selfie cam modules produced by LG Innotek. However, these cameras were supposed to be introduced with the iPhone 15 models.