Although it’s officially not confirmed, Apple is expected to host its much-awaited Spring 2022 event on March 8. If the reports are to be believed, the Cupertino-based tech major is likely to launch a number of new products including the iPhone SE 3 smartphone, which is said to be a successor to the iPhone SE (2020) phone.

The company is also tipped to unveil a new iPad Air (5th generation) model, which could pack Apple’s in-house A15 Bionic chip. A refreshed 13-inch MacBook Pro model with a new Apple M2 silicon processor is speculated to be the third device to be launched alongside these two probable offerings. Besides, there is also possibility of a 27-inch iMac Pro and Mac mini to be launched.

If leaks and rumours are to be believed, the iPhone SE 3 will retain the older design that we saw on the iPhone SE (2020). With this, you can expect a Touch ID home button with thick bezels on the new version too. Interestingly, the third generation of iPhone SE is expected to feature the 5G connectivity support. 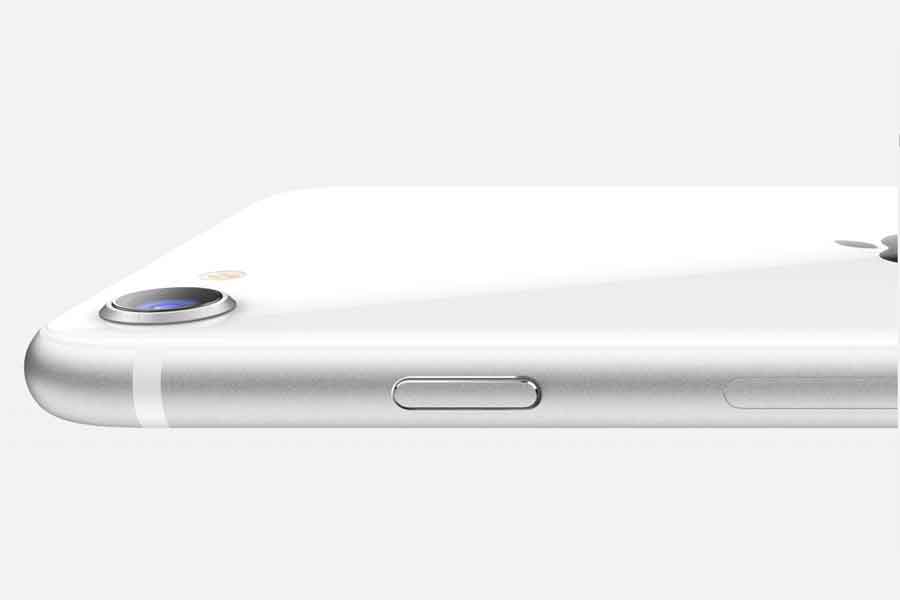 Besides, it’s likely to be powered by Apple’s 5nm A15 Bionic chipset, which is also found in the new iPhone 13 series. Although the iPhone SE 3 is said to be paired with 3GB of RAM, it’s currently not clear whether Apple will offer 128GB as a base storage variant.

In terms of design, the upcoming iPhone may sport a 4.7-inch LCD display, which, of course, is very compact, unlike today’s smartphones which are coming up with at least a 6.5-inch display. Reports further say that the device could feature a single 12MP camera sensor, which could be backed by an external X60M 5G baseband chip for a better photography experience.

As mentioned above, the refreshed version of the 13-inch MacBook Pro with a new M2 processor will reportedly come with the same design that we saw on the existing MacBook Pro. It could feature a Touch Bar, but not a notch or ProMotion display tech that is available on the 14-inch and 16-inch MacBook Pro models. 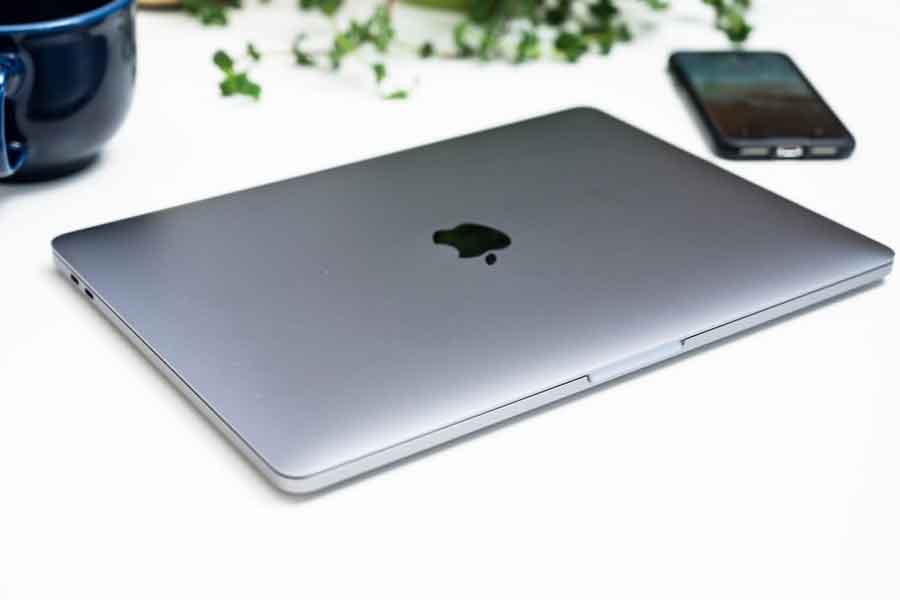 Although there are very little details known about this device, it would be interesting to see how Apple will position this entry-level 13-inch MacBook Pro model between the upcoming M2 MacBook Air and the current high-end MacBook Pro.

The M2 processor is said to feature the same 8-core CPU as the M1. But, the new chip is said to offer better speed and efficiency improvements as it could be based on a 4nm smaller node. What’s more, it may get additional GPU cores (9 and 10-core GPU), up from the 7 and 8-core GPU options available on the M1 chip.

With the forthcoming iPad Air (5th generation) model housing the A15 Bionic chip and 5G connectivity, Apple is also expected to make improvements to the device’s front camera to offer users a better video call experience, as per reports. Moreover, we could also expect an updated version of its M1 Mac mini. The low-end is tipped to come with Apple’s M2 chip when it arrives, whereas the higher-end model could house M1 Pro and M1 Max chips that are currently powering the new MacBook Pros, say the reports. The device will likely come with a new design with additional ports.

Besides, if a recent Bloomberg report is to be believed, Apple has plans to release iOS 15.4 in the first half of the next month.