Bharti Airtel Limited is making the digital entertainment experience of its customers more exciting with its Mobile and Home Broadband plans that come bundled with free 1-year subscription to Disney+ Hotstar.

To go with generous quotas of high-speed data, Airtel customers can avail free unlimited access to Disney+ Hotstar library, which offers more than 100,000 hours of engaging content. With a Disney+ Hotstar subscription, users get access to LIVE coverage of major global sporting events, including the upcoming Indian Premier League (IPL) and T20 World Cup, exclusive new Hotstar Specials series in up to eight local languages, blockbuster film releases under the Hotstar Multiplex banner, access to STAR India network’s serials before their television premiere, an extensive collection of Disney’s beloved library titles, as well as a robust slate of Disney+ originals. 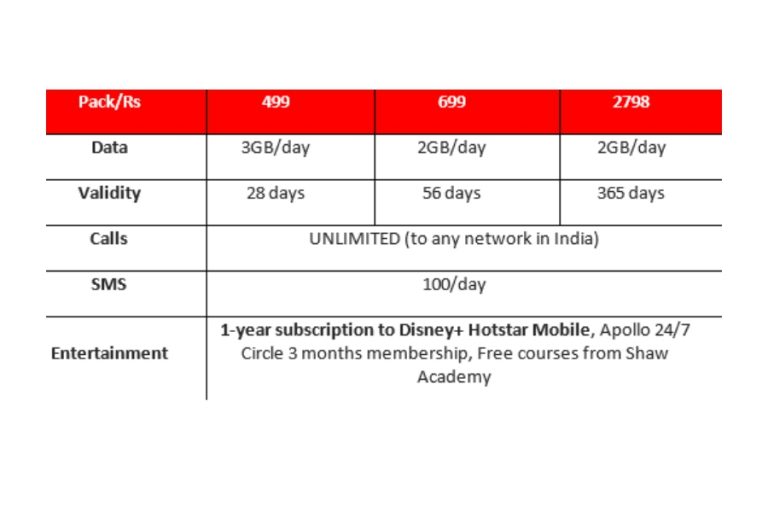 All Airtel Postpaid plans starting Rs 499 and above come with free 1-year Disney+ Hotstar Mobile subscription (worth Rs 499) as part of wide range of Airtel Thanks benefits.

In addition to the above plans and benefits, all Airtel users also have the added benefit of directly purchasing the Disney+ Hotstar subscription of their choice directly from Airtel shop with the convenience of either getting it added to their monthly postpaid bill or upfront payment via multiple payment modes.

After rolling out a feature hiding their last seen...
Read more