Google Pixel 5a 5G likely to launch with Snapdragon 765G

Tech Giant, Google, is all set to launch its Pixel 5a 5G soon, and rumors revealed that its appearance will be quite similar to the Google Pixel 4a 5G from last year. According to some media reports, Google reveals that the Pixel 5a 5G will be driven by the Snapdragon 765G SoC. Google has previously used the Snapdragon 765G chip to power the Google Pixel 5 and Pixel 4a 5G. The report has no other information on the specs of the Pixel 5a 5G. It is being said that the Pixel 5a 5G may get limited release as it likely to release only markets like the U.S. and Japan. There is no confirmation on whether there will be a 4G version of the Pixel 5a.

In 2019, Amazon announced a Fire TV Cube in the USA. After a long delay, it has finally brought the flagship streaming box to India. The Amazon Fire TV Cube is priced at Rs 12,999 in India. This is the 2nd-gen Fire TV Cube (2019) that’s already retailing in the US for $119.99. Under the hood, the Fire TV Cube is powered by an Amlogic S922X Hexa-core processor clocked up to 2.2GHz. This is paired with 2GB RAM and 16GB internal storage. This is said to offer the best-ever Fire TV experience with video content maxing out at 4K Ultra HD resolution at 60 fps.

The Chinese smartphone maker, Vivo, recently launched its X60 series which already has six members but it appears that the company is not done with it yet as it plans to announce yet another model. A new leak has revealed that this new model will launch as the Vivo X60t Pro but there is no info on when it will arrive. As per reports, a Pro version of the Vivo X60t may launch.

In a move to expand its smartphone presence in the Indian market, Samsung has began the production of OLED panels as of this month at its Noida plant in India through its Display unit. As per a spokesperson from the company’s display unit, “Some of the production lines starts to manufacture” in the plant in India. Furthermore, the brand is also planning on soon start the production of making IT display panels as well at this factory. Notably, this would mark the first time the company has made any display manufacturing is being done in India.

Russia-based hackers have hit Apple in a $50 million ransomware attack via a Taiwan-based company that manufactures MacBooks and other products for the Cupertino-based iPhone maker. According to some media reports, the operators of the REvil ransomware are demanding that Apple pay a ransom demand to avoid having confidential information leaked on the Dark Web. The cybercriminals timed the attack to coincide with Apple’s “Spring Loaded” event. Files leaked on the Dark Web show “schematics for Macbook laptops”. 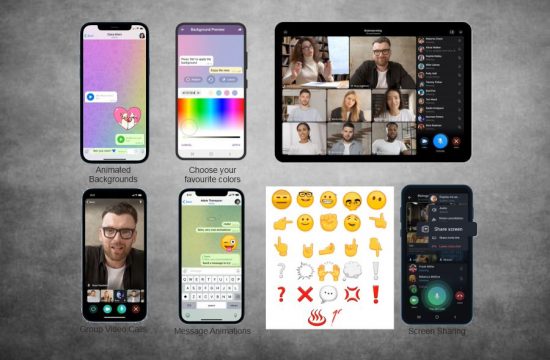 LED driver solutions from ON… 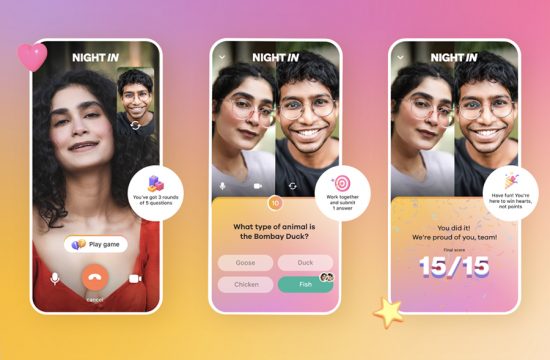 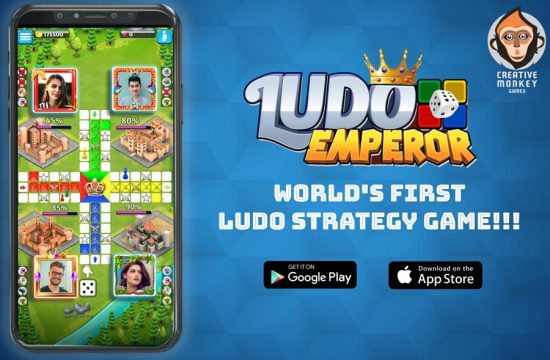 GSMA calls on governments to… 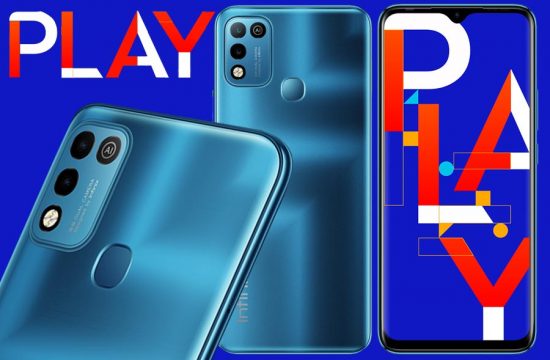 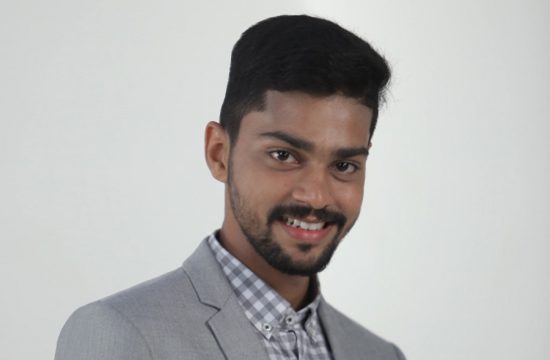 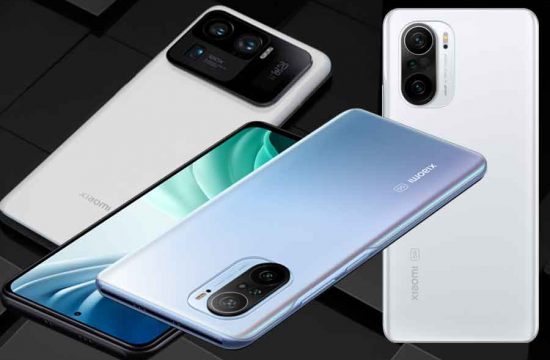 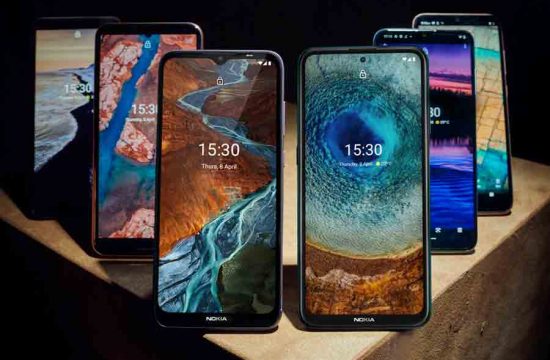 Nokia handset line up gets… 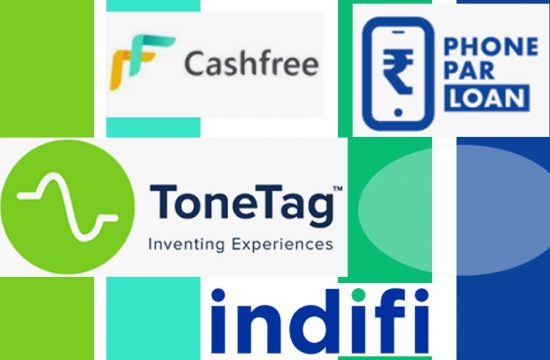 Fintech Startups to Watch Out…