Redmi 10 to go on sale today 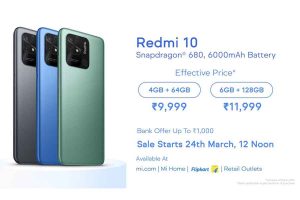 The Redmi 10 smartphone is slated to go on sale in India today. The handset was released last week in India, and it will be accessible for the first time today on Flipkart, Mi India’s website, Mi Home, and certain offline retail shops. Customers who purchase the smartphone will receive an instant discount of up to Rs 1,000 via HDFC bank cards or EMI transactions, 5% unlimited cashback on Flipkart Axis Bank Credit cards, free 6 months of Gaana Plus, and Google Pixel Buds A-series, among other benefits. 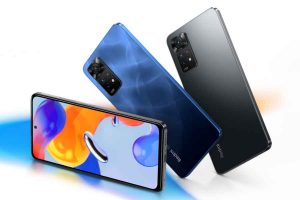 Google is announcing developments to its Photos app to make it easier to trace some of your photos. The tech giant said in a blog post that it is revamping the Library tab, introducing a new shortcut for screenshots and, in the coming days, a carousel of contextual suggestions for some photographs. Along with Locked Folder, utilities, archive, and trash, Google has revealed that its Photo app will get a new “import photos area” to help users easily copy photos from locations outside the app. 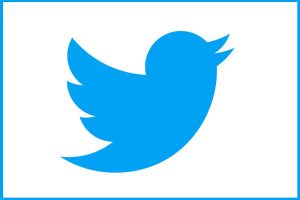 Twitter has announced a new feature to make it easier for users to create and share their own GIFs right from the iOS’ in-app camer. “Ok GIFs aren’t new but what *is new* is the choice to capture your own using the in-app camera on iOS,” the company said in a statement. The micro-blogging site has also announced that for Spaces, it has started testing a new clipping tool. Select hosts on iOS are now able to clip 30 seconds of audio from the recorded Spaces to share them with others on Twitter.