Realme has launched its latest Narzo series In India- the Realme Narzo 50 Pro 5G. The smartphone comes in two different storage variants: The 6+128GB model is Rs 19,999, while the 8+128GB model is Rs 21,999. The sale for the same will start on May 26, 2022. The users can buy the latest device through many online platforms like Amazon India, or from Realme’s official website. 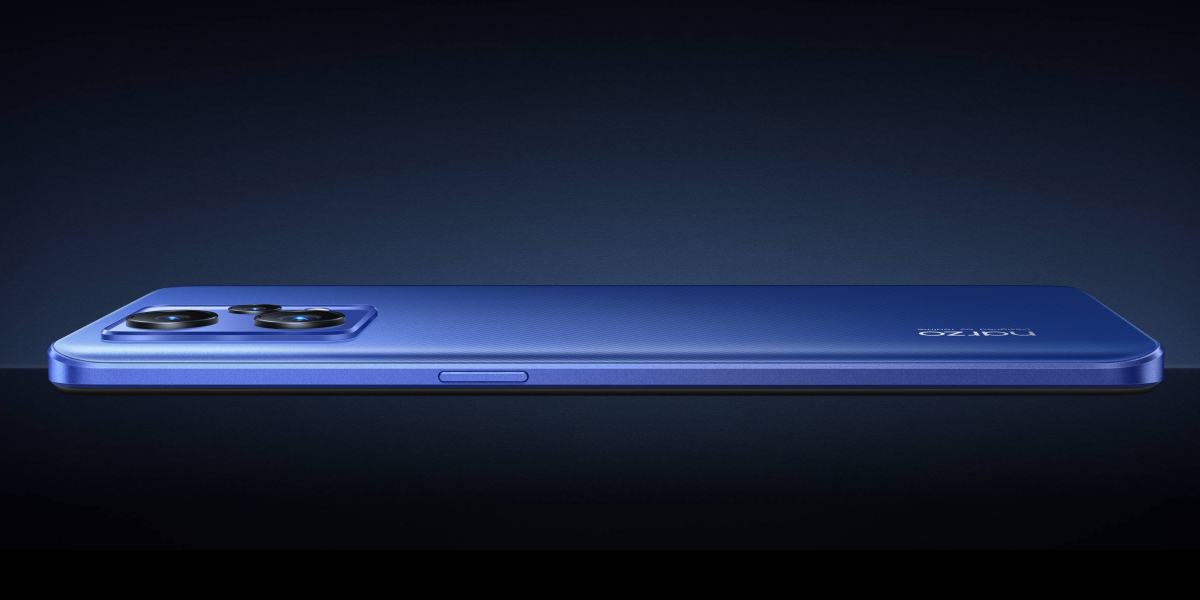 The OnePlus Ace Racing Edition smartphone was released in China on Tuesday, and we expect the handset to be released in India under a new name shortly. The latest MediaTek Dimensity chipset is used in this OnePlus Ace series phone, which has a 120Hz refresh rate and 67W fast charging. It also includes a triple-camera configuration on the back. 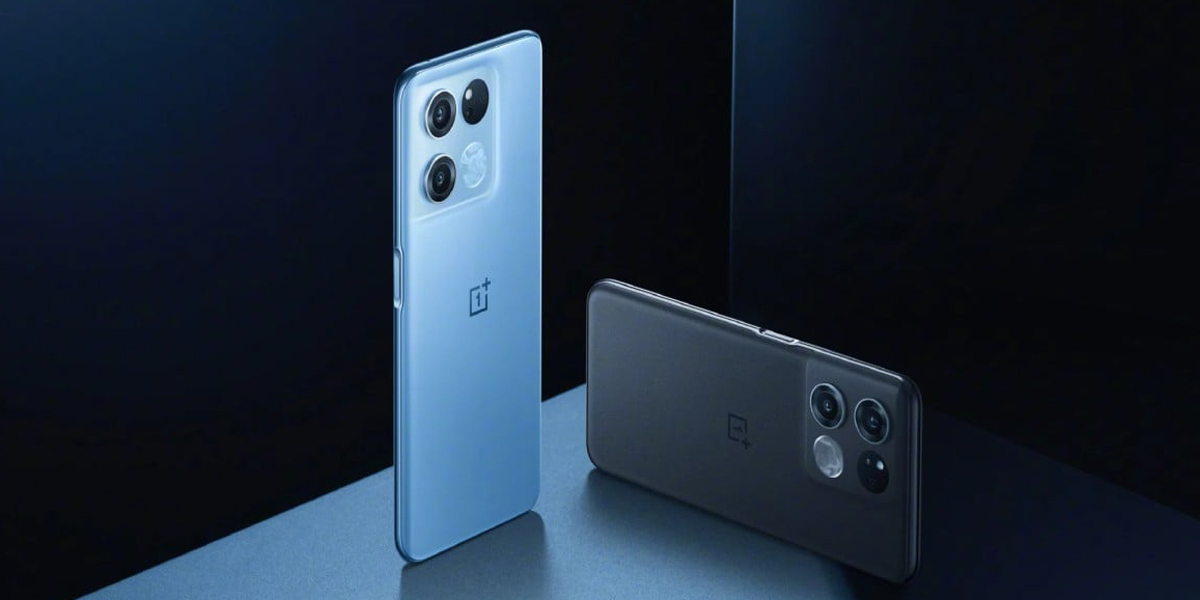 YouTube gets new features with most replayed videos, single-loop and more

YouTube is coming with a new feature. Now the viewers will be able to identify the most popular parts of any video they’re watching or liking. It has also announced some other modifications to its video player as well. The business claims it’s introducing a graph that users can use to find and watch the most repeated parts of a movie — something that may be especially useful for lengthier films or those that haven’t broken down their sections using timestamps or video chapters. The functionality is there on the platform but only the premium subscribers could use it. Now, it is coming for all YouTube users, free and Premium, on desktop, iOS, and Android devices. 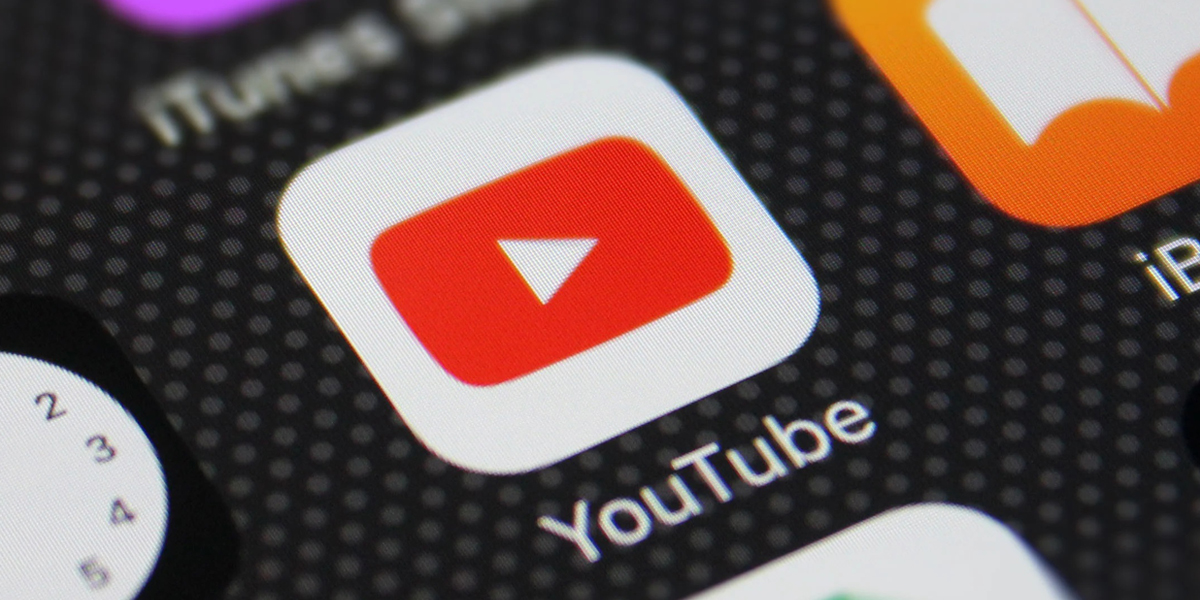 While many producers divide their lengthy movies into chapters or use timestamps to connect to certain sections, the new graph intends to allow users to swiftly scan through any YouTube video to locate the most fascinating bits.

Microsoft rolled out new looks for ‘One Outlook’ 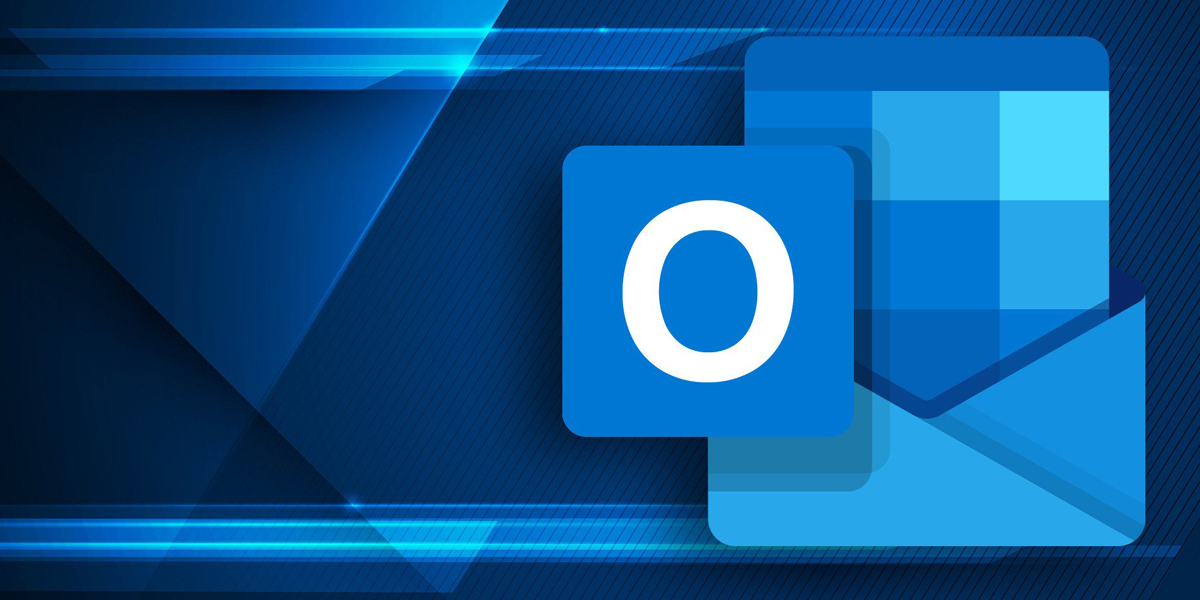 Loop components are renamed and updated Fluid Framework components that may be embedded in chats, emails, meetings, papers, or pages. They include tables, notes, tasks, and even a customer-sales record in Dynamics 365. The calendar board is the next step in the advancement of the technology, “Outlook Spaces” and codenamed Project Moca.