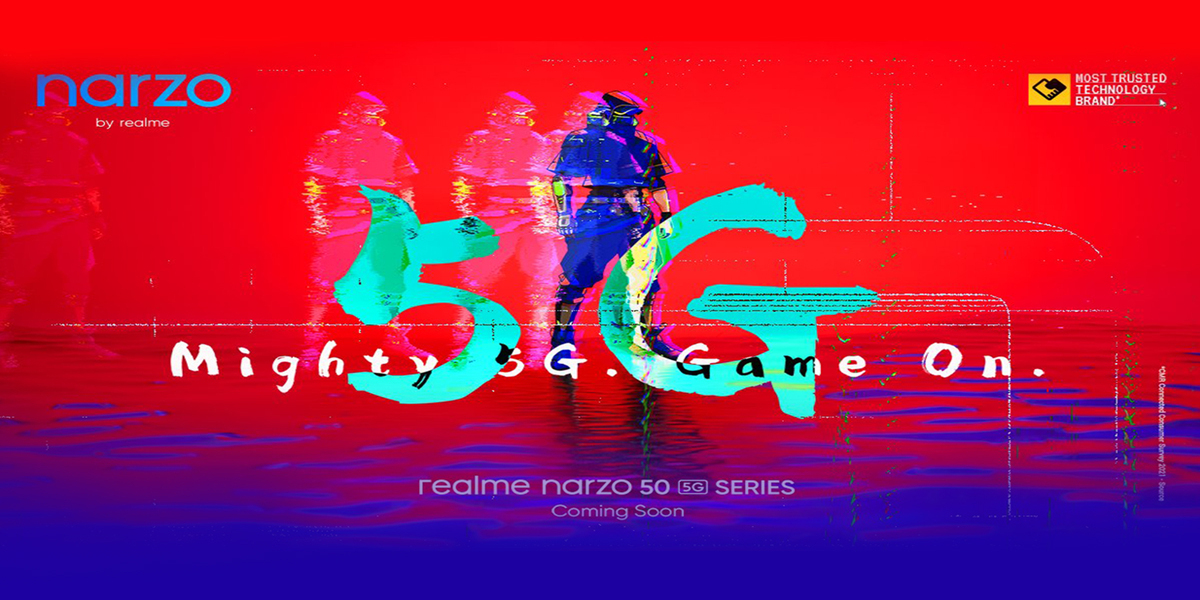 Realme teased its upcoming mighty 5G phone-Realme Narzo 50 5G. The smartphone features a 6.52-inch IPS LCD display with a Full HD+ resolution. Furthermore, the Dimensity 720 chipset is at the heart of the Narzo 50 5G. Narzo 50 5G boasts 6GB RAM and 128GB of internal storage. As for the optics, it features a triple rear camera configuration with a 48MP main sensor, a 2MP macro lens, and a 2MP depth sensor. The phone has a 16-megapixel selfie camera on the front as well. 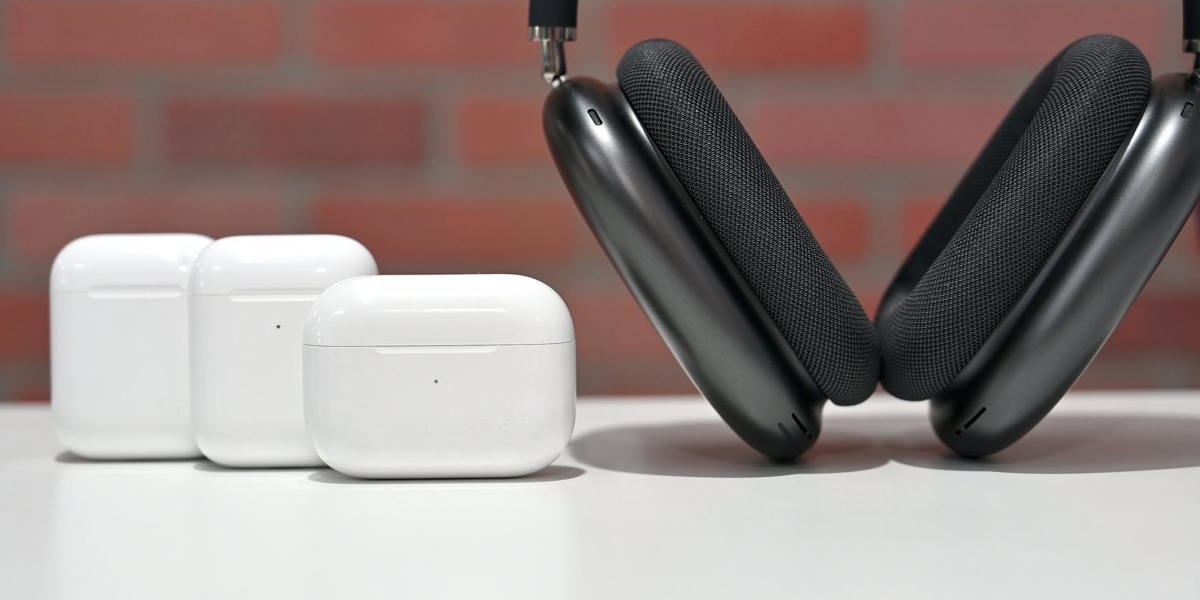 Apple is likely to release the second-generation AirPods Pro in the coming months. According to Bloomberg’s Mark Gurman, Power On (his weekly newsletter), the earbuds will likely have a revamped design, higher audio quality, and increased capabilities with health integration. However, on the side, Apple is also planning to bring something new for its most-loved AirPods Max. Apple may also be preparing to provide additional colour options for the AirPods Max headphones. Gurman is hoping that Apple would lower the price of these over-ear headphones, but there is no confirmation yet. In December 2020, Apple AirPods Max was introduced in India for Rs 59,990. It comes in a variety of colours, including space grey, silver, sky blue, green, and pink. Apple is not anticipated to release the second generation of headphones, but it is likely to provide new colour options to the current model. 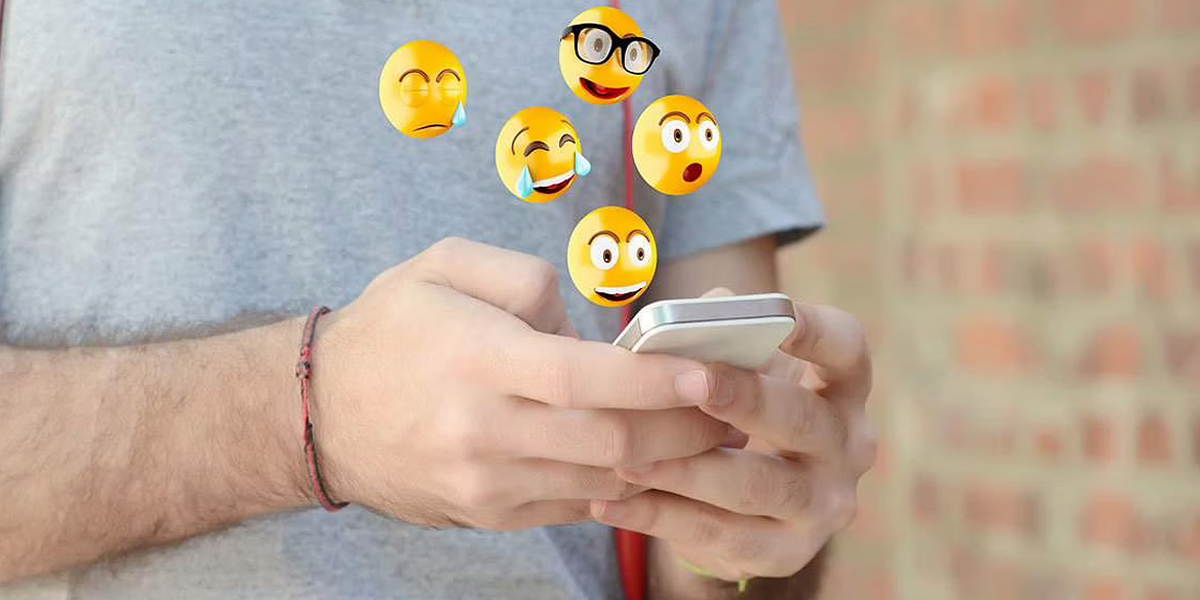 After a few weeks of testing on the beta channel, WhatsApp’s message responses are now available to more users. The new emoji answers are currently accessible on both Android and iOS devices, according to Meta CEO Mark Zuckerberg. The new feature may not be available to all users at the same time because of the staggered distribution. If emoji responses are available for you, long-pressing on a message in several of the best messaging apps now shows six different emoticons. Thumbs up, red heart, happy face, shocked face, weeping face, and praying man hand gesture are among the emojis available. Therefore, the users won’t have to type out a whole response to a message. 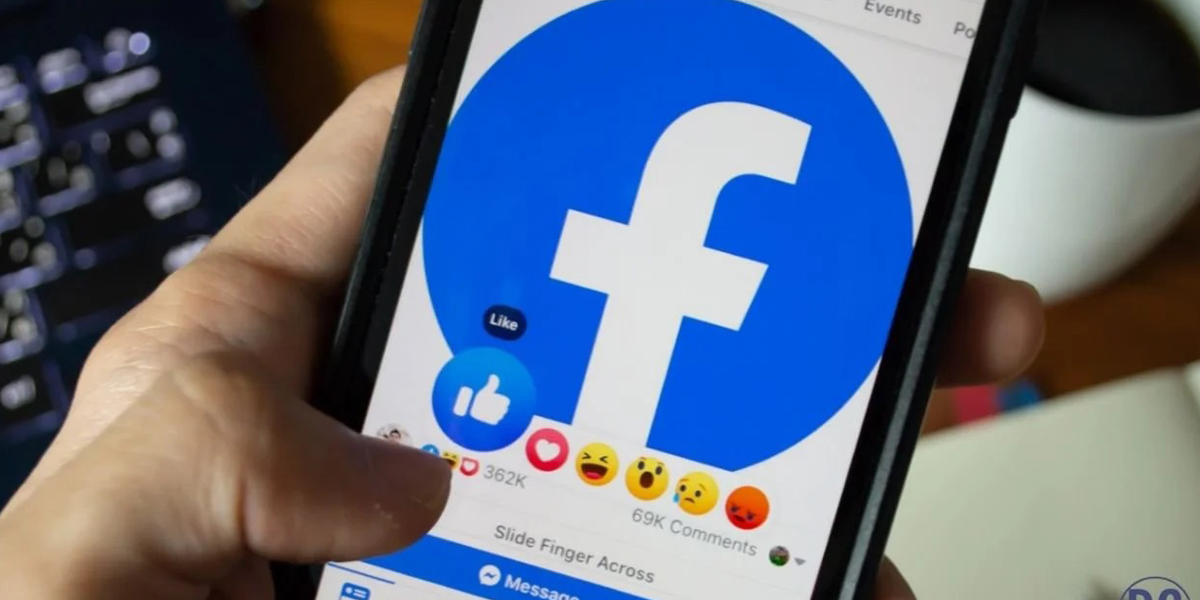 “Nearby Friends and Weather Alerts will no longer be available after May 31, 2022,” reads the notice sent out by Facebook. Facebook has sent notices to the users that it will soon discontinue two of its location-based features called Nearby Friends and Weather forecast. Both the features have been there for quite some time on the app. Using Nearby Friends, users could send their location to their Facebook friends. While, on the other hand, Weather Forecast was an easy way to plan your weekend trip while checking up on your Facebook only. Facebook has asked all the users to download their location history until August 1, 2022, after which it will be wiped from the social media platform’s servers. Starting May 31, 2022, Facebook will stop tracking and collecting location information for these features.