Smartphones have become an integral part of our life and there are different brands that vie for the attention of the public. Almost every other day we have a new device launching from a reputed brand.

Infinix Hot 12 Pro is the latest addition to the list as it is going to launch in India on August 2, 2022 although the starting price and variants haven’t been revealed as yet but Flipkart is going to be the main e-commerce portal where the smartphone will be up for sale.

As with any other device, the makers have high expectations regarding this device and want it to become just as successful as its predecessors, which is why they always upgrade it with something new to cater to the present generation. 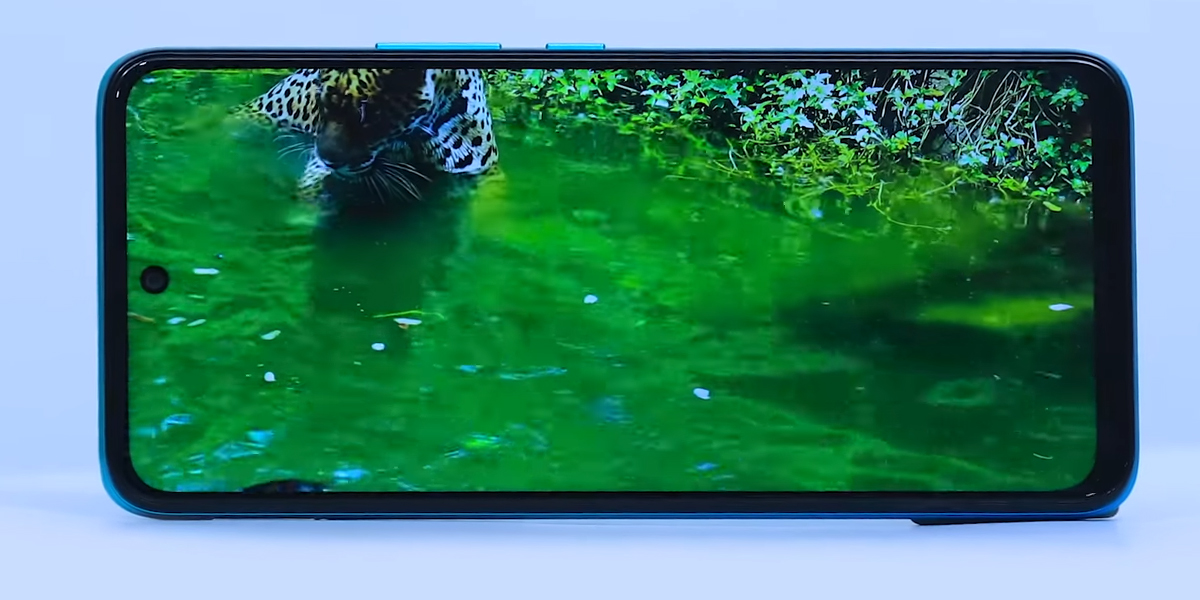 Infinix Hot 12 Pro will come with a 6.6 inch LCD with HD+ resolution with a 90Hz refresh rate along with a touch sampling rate of 180Hz. Then we come to internal storage which is 8GB RAM + 128GB storage configuration of UFS2.2 inbuilt storage, which is cheapest smartphone in this budget segment.

Due to the inbuilt storage, the smartphone’s RAM can be expanded to 13GB while this model is equipped with a 5,000mAh battery that supports 18W fast charging with a USB Type-C port.

You also have a fingerprint sensor at the rear panel while the camera itself will have a dual setup that comes with a 50MP prime camera although front camera details are yet to be revealed.

Xiaomi is going on all fours since the past few years with the release of one device after another and its sub-brand, Redmi, is all set to launch its new model Redmi Note S11 SE in India. 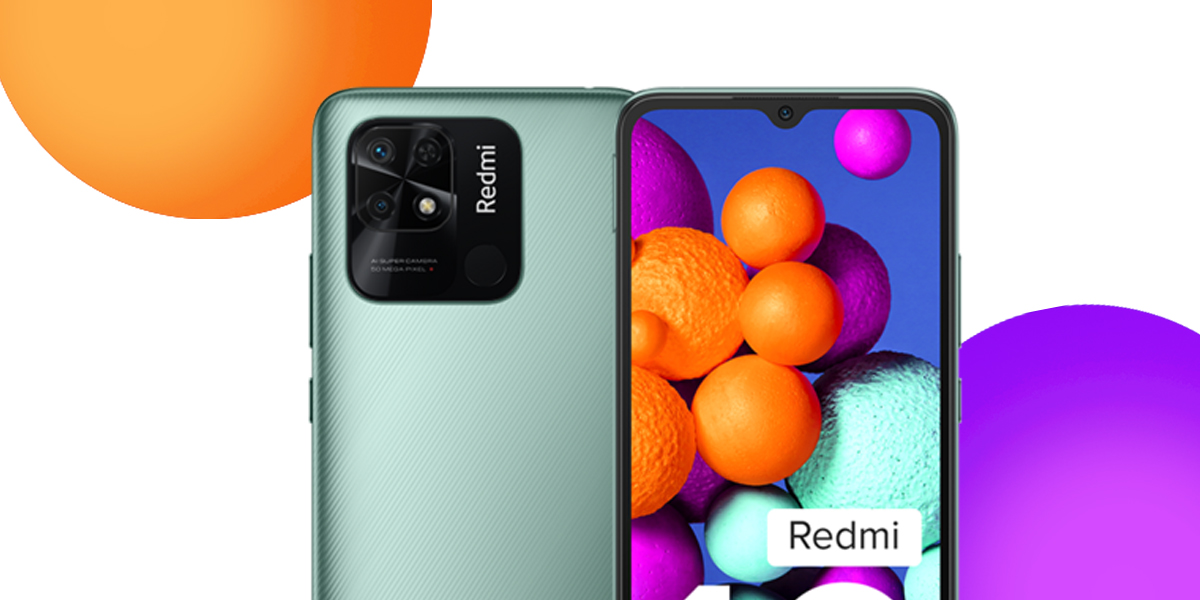 This will be an interesting addition to the Note 11 series of smartphones with many speculating that it will be a rebranding of Redmi Note 10 and this new model itself will come with an MIUI code.

The headset will be exclusive to the Indian smartphone market while a news report has claimed that a similar smartphone model will be launched in other countries rebranded as Poco M5s but its details have yet to be revealed.

The smartphone handset will come with a 6.43 inch FHD + AMOLED display that has 60Hz refresh rate and powered with Mediatek Helio G95 chipset that will be supported with an 8GB RAM + 256GB storage configuration.

It will also have a quad-read camera setup that includes a 64 MP primary camera, an eight MP ultra-wide angle lens, and two 2MP depth and macro sensors while the entire handset will be powered with a 5,000mAh battery supported by 33W fast charging.

All in all, there is a lot riding on this model whose success will be another feather in the cap of Xiaomi company as it will set a benchmark for future models to follow so that they too can replicate the success.

iQOO is all set to launch its flagship device in India, which is iQOO 9T and will be the first ever smartphone launched in India to have Qualcomm’s flagship processor so this month will be completely dominated by flagship smartphones that are lined up for release. 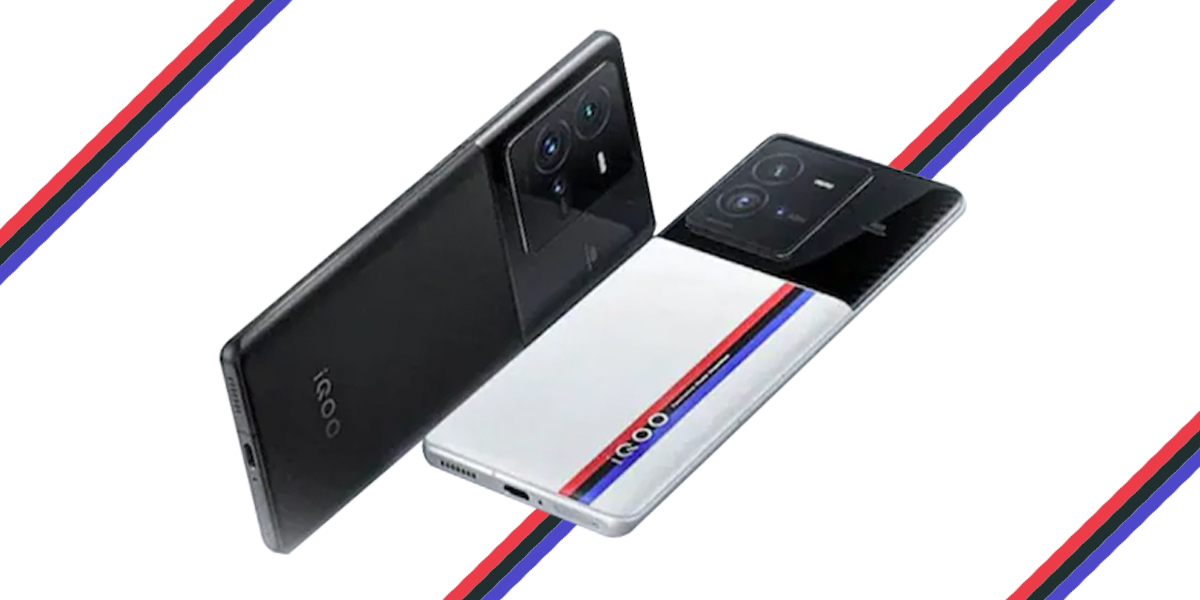 This isn’t the first time that the company has launched 9 series in India but 9T is definitely an upgrade with some important specifications that users will be interested to know more about.

iQOO 9T will be launched on August 2, 2002 at 12pm IST although pricing details haven’t been specified as yet but it has been confirmed that it will have a 6.78 inch Full HD + AMOLED display that supports 120Hz refresh rate.

It is powered by Qualcomm’s Snapdragon 8+ Gen 1 SoC under the hood while the storage capacity will be up to 12GB RAM + 256GB storage configuration while the battery will be 4,700mAh supported by 120W fast charging.

Garena Free Fire Max has been ranked as one of the best action adventures to have come out in recent times and can easily be on anyone’s Top 3 list of all time. It will provide an interesting combination of entertainment and rewards unlike many other games of its kind which provide only either of the two. 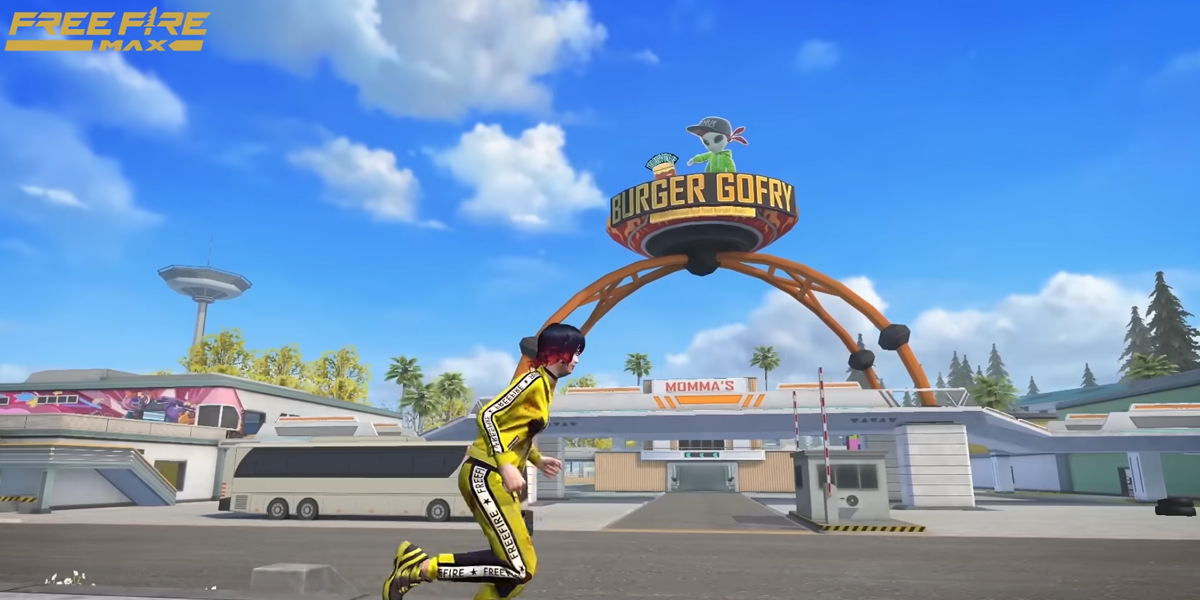 However, no matter how much of an expert you are, it is extremely difficult to get through certain levels and attain rewards but there is a shortcut way of doing so, which is through redeem codes.

They are similar to cheat codes of any other video game that come out on the official redemption website of Garena Free Fire, which is reward.ff.garena.com to get the latest redeem codes that come out every day and the ones for August 2, 2022 are given below.

They are in alphanumeric format that are always 12 digit, which makes it easier to identify them upon visiting the website through which you can get gifts and weapons galore to make the perilous mission easier to manage and sail through with flying colours.