Samsung Unpacked 2022 comes to metaverse this year: Details inside

Samsung holds its Unpacked event every year to unveil the latest and best of its product lines. This year’s event will be unique as it will be accessible in both virtual reality and actual reality. The South Korean smartphone manufacturer announced the metaverse launch. Samsung said that viewers will need to go to “Samsung 837X” to watch the event in the metaverse.

The company said that people will need to connect their MetaMask wallet and share credentials to receive the full experience. Users who log in as guests, according to Samsung, will not get the “full experience.” Samsung hasn’t yet revealed what kind of experience it will offer to its fans in the metaverse. 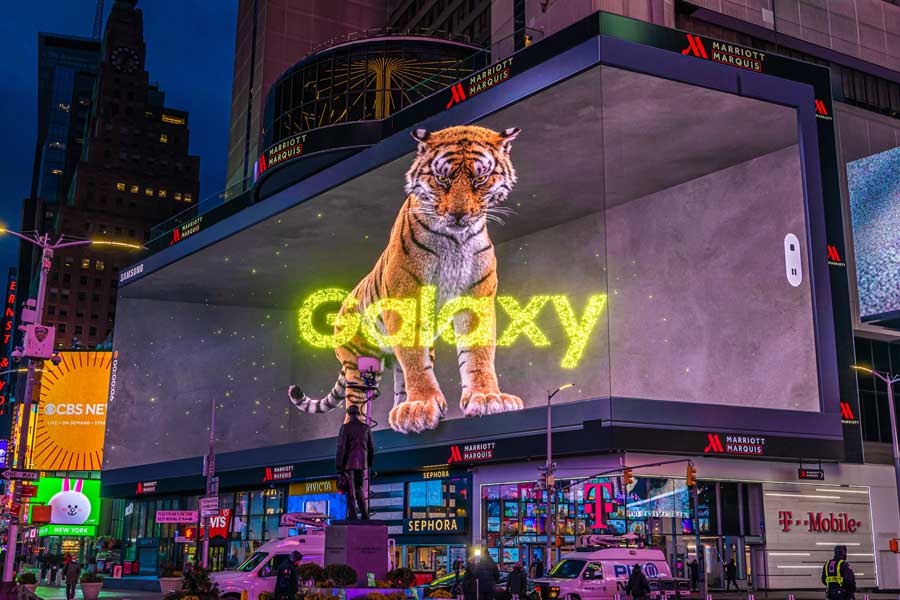 The Metaverse is the digital thing of the moment, despite the fact that few people comprehend, use, or live in it. Building a digital brick structure in this little kitschy area is a wink and a nod to the crypto camp, indicating that Samsung is aware of the blockchain and that whatever it announces on its event – smartphones, tablets, and other devices – will be part of the crypto wave.

Samsung Unpacked 2022: Where to watch

Apart from the Metaverse, the Samsung Unpacked 2022 event will also be broadcast live on the company’s official website, YouTube channel, and social media accounts. Reddit, Twitch, Amazon Live, and TikTok are some of the various platforms where you may watch the Unpacked event.

The South Korean smartphone manufacturer is likely to unveil three top S series models at its first Unpacked event of the year: the Galaxy S22, Galaxy S22 Plus, and Galaxy S22 Ultra. Additionally, the Samsung Galaxy Tab S8 and Tab S8 Ultra are scheduled to be announced during the Unpacked event in 2022.