The world of technology is one of the major forces which is helping to overcome the shortcomings caused by the pandemic and mobile technology is leading from the front and in India, the competition in the smartphone market though for a short time was halted but now it is on track and the major players are launching their products. Oppo being one of the top players has also joined the race and has launched its latest smartphone in one of the most competitive price sections which is the budget range section. The recent launch goes by the name of Oppo A12 mobile phone which we will be reviewing to find out whether it can be a competition in the budget range section or not.

The new Oppo A12 Smartphone holds quite a bold look and has the essence of aesthetic appeal which is prompted by the rear design on the phone which is diamond cut edge shapes or you can call them octagonal shapes. The phone feels very comfortable in the hand as it is not heavy and the sharp edges of the phone allow the easy grip and a long operating period. At the rear side of the phone, one can sport horizontally placed dual rear camera sensors within a frame and a fingerprint sensor.

The fingerprint sensor when tested worked very accurately and unlocked the phone within seconds.  The front fascia of the phone is dominated by a large screen with a dewdrop notch consisting of the selfie camera sensor. The display has very sleek bezels running around the corner making more space for the screen. The phone has a face unlock feature as well which when tested stood out to be working very nicely and accurately in well lighting conditions.

The absence of a Type-C port somehow puts the phone in a disadvantageous situation when it comes to competition as we have seen that most companies now even in the budget range are opting for a Type-C port.

Oppo A12 comes with an impressive 6.22 inches screen with an aspect ratio of 19:9. The screen size allows a comfortable experience when you are watching any videos or playing games or handling any word file. The aspect ratio of the phone provides a wide viewing angle which becomes very handy when you are playing games. The screen type is IPS LCD capacitive touchscreen with 16M colors. The colors reproduced are very punchy and vibrant plus the brightness level is also very good as you can see the screen even under bright daylight by adjusting the screen brightness. The screen is protected by Corning Glass 3.

The new Oppo A12 Mobile is running on ColorOs 6.1 on top of Android 9.0 Pie. The processor powering the new Oppo A12 is MediaTek MT6765 Helio P35 with octa cores where four cores are clocked at 2.35 GHz Cortex-A53 and the rest four are clocked at 1.8 GHz Cortex-A53. When tested the processor stood out to be very efficient and handled all the tasks without any glitch. Multi-tasking was very smooth and we faced no issue while switching between apps.

The gaming experience was also very good as the phone has GPU PowerVR GE8320 which gives you high-resolution quality while playing games. The games of high graphics requirements also ran very nicely with little degradation in the quality.  To assist the processor there is 4GB of RAM which keeps the functioning of the phone very smooth. The internal storage on the phone is 64GB which can be further expanded with the help of a microSD card.

Oppo has always been termed as a camera-centric phone and the company manages to surprise its users with its ability to capture images of high quality. The cameras of the new Oppo A12 when tested stood out to be very amazing as the images captured by the new Oppo A12 maintained a very good level of color preservation and detailing.

The phone has dual rear camera sensors where the primary sensor is 13MP with an aperture of f/2.2 and the secondary sensor is 2MP which is a depth sensor with an aperture of f/2.4. The images captured by the rear sensor were so good with a very good level of contrast and color exposure with fine details. The daylight shots were very impressive as we loved the clarity with which the camera managed to capture the images. The images taken at night were also very good with the minimum level of graining when. The noise and graining effect was noticed when we increased the resolution at night to capture images.

The new Oppo A12 possesses a selfie camera of 5MP with an aperture of f/2.0. The selfies captured were good and in budget range one of the best selfies which you can get. The clarity of the selfie lens is very good and it maintains a sense of reality by not adding extra effects or over softening. The videos can be recorded at 1080p@30fps by the rear camera sensor. The quality of the video captured was also good but lacks the stability focus.

Review on Oppo A12 Battery

The new Oppo A12 possesses a battery of 4,230mAh which has the capability to power the phone throughout the day. We tested how long the battery can last and found out that with a single full charge the phone can last a whole day with moderate hours of gaming and watching movies. The phone possesses a micro-USB port which automatically denotes that the charging speed is normal.  The presence of a Type-C port would have made the phone a top competitor in every segment but to be true the lack of Type-C adds a heavy disadvantage to the phone.

Oppo A12 Smartphone reminds me of the diamond cut design which Realme phones have to offer. The smartphone turns out to be your daily driver with decent and required specifications such as a huge battery. The rear camera suffices your daily needs with nice outputs whereas the selfie lens is not up to the task but manages. The octa-core MediaTek processor handles tasks easily. Overall, starting at Rs 9,990 for the 3GB/32GB, Oppo A12 is a good ask and justifies its price tag. 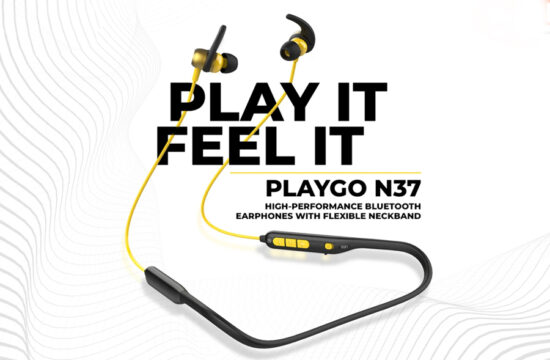 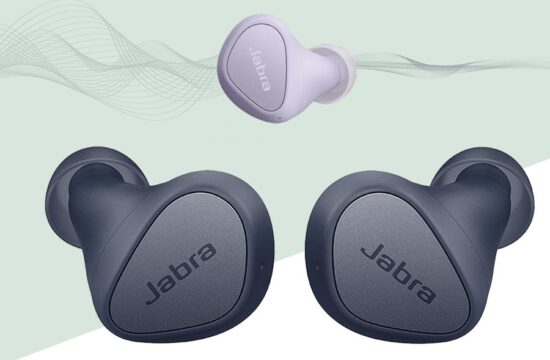 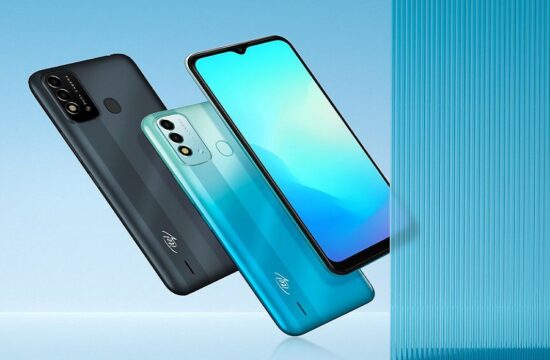 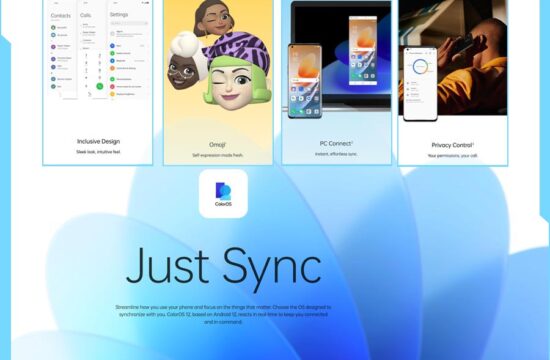 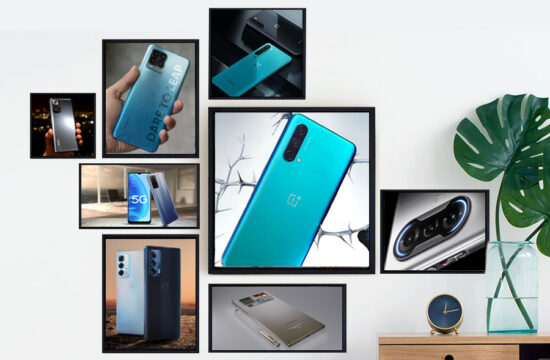 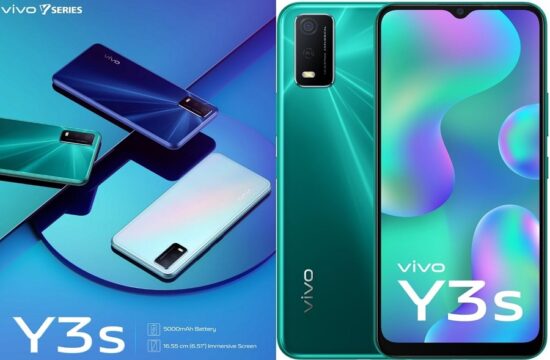 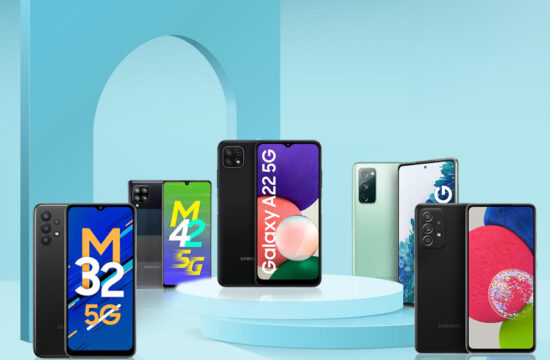