In the 1990s, when the internet was beginning to take over the world, Kevin Ashton was working towards the idea of marrying microchips into everything that his company produced. To catch the attention of his senior management, he named his PowerPoint Presentation as “The internet of Things” to highlight how he would leverage the sensational concept of “internet”. Little did he know his choice of impromptu title will evolve into prime technology offering, which now renders tremendous value to businesses and individuals alike. Today, it is estimated that the global IoT market will touch USD 1,319+ billion by 2026.

In simple terms, the Internet of Things or IoT refers to gadgets or devices around us that are connected to the internet. Some examples of IoT devices are smartphones, smartwatch, smart bulb, smart TV and more which can be controlled by an app in your smartphone. Whether you like it or not, IoT has already become a part of our lives and we are buying into the convenience, the comfort and the sense of power it offers.

Countries across the world are betting big on the idea of the Internet of Things. For instance, India’s ambitious target to build smart cities is completely dependent upon IoT capabilities. The unimaginable ideas of today will become tomorrow’s reality. Currently, we experience IoT in bits and pieces; however, as we continue our journey to our digital utopian world, IoT will evolve as the way of life. To put this into perspective, today we may look at a smart bulb which we can control with the help of an app as an example of IoT; however, the future will unfold varied IoT based apps to manage electricity of the entire city. The complete process of supplying and controlling electricity will depend upon EV batteries and smart electricity grids.

The concept of a smart city leverages technology for building a sustainable living. From managing mundane tasks of street lights or parking to enabling flawless surveillance and health facilities, everything will be facilitated by IoT based apps.

Thanks to IoT, as we advance human interaction with the devices and through the devices will become deeper and more meaningful. Mobile applications will become an extension of ourselves to understand, communicate, and execute various tasks. Brands, business and government, will put IoT into use to improve customer engagement and public service.

Individuals, on the other hand, would look at improvising their lifestyle to experience convenience via technology. This will change everything. To begin with, global as well as Indian automobile sector is experiencing an irreversible disruption. Electronic vehicles, also known as EVs, will rule the roads in the future. These vehicles will have the provision to manage them via mobile apps. The user/drive can easily retrieve data such as the health of engine, tyres, etc.

Most importantly, ADAS (Advanced Driver Assistance System) in EVs has been designed to promote the next level safety. This system will help detect objects nearby (vehicles, street animals, pedestrians, etc.) to avoid any collision without manual intervention. Overall, EVs will promote a safe and enjoyable driving experience like never before.

The fifth generation of the mobile network is here, and India is gearing up to embrace it as soon as possible. It is expected that 5G will boost the communication pace by 10 times as compared to our current LTE network. This will further increase the performance as well as the demand of IoT-based devices.

Together, 5G and IoT will provide us with a faster, safer and a more cohesive world! 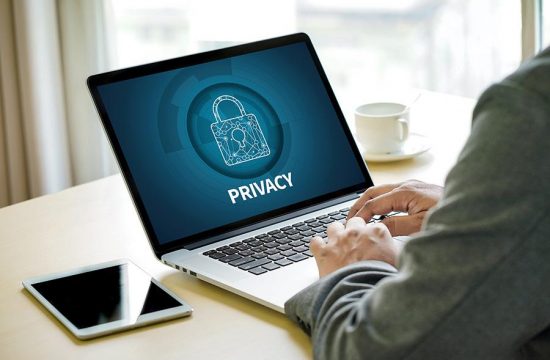