The mega eSports tournament will run for a month between September 26 to October 21, 2018, culminating in the grand finale to be held in Bangalore.

The championship will be experienced via OPPO’s recently launched product, F9 Pro. Packed with powerful features, the F9 Pro is set to take the PUBG gaming experience to the next level. For the championship, Oppo has sponsored a prize pool of Rs 50 Lakhs that will feature more than 2000 colleges from 30+ cities across the country. The mega tournament will witness participation of 10,000 teams where each team will have 4 players to play PUBG.

Will Yang, Brand Director, OPPO India, said, “OPPO caters to the youth of India who are looking for unique experiences. As a brand, we understand their needs and continuously leverage our innovative technology to come up with breakthrough products like OPPO F9 Pro. Their creative mind and our innovative technology makes a perfect combination for unified and unique experience. We are excited to team up with Tencent Games and sponsor a prize pool of 50 lakhs for students to experience gaming on the OPPO F9 Pro like never before.”

Aneesh Aravind, General Manager, Tencent Games India, “The PUBG MOBILE Campus Championship 2018 reflects Tencent’s big step towards developing a robust eSports ecosystem in India. This is the first time we are organizing an eSports championship here and we are extremely excited to bring it to as many campuses of India as possible. We are glad that PUBG MOBILE has received an overwhelming response in India and we look forward to working with our fans and partners to make this a grand spectacle. This championship marks the beginning of many steps we will engage in making PUBG MOBILE, the game of choice in India”

The championship will be streamed across social media platforms to enable eSports enthusiasts across the country to view and follow the championship. Squads of 4 from any campus in India can participate and compete. Four knockout rounds including the semi-finals will shortlist the final 20 teams to compete for the ultimate trophy at the grand finale. Registrations will be open via the official website www.pubgmobile.in from September 23. 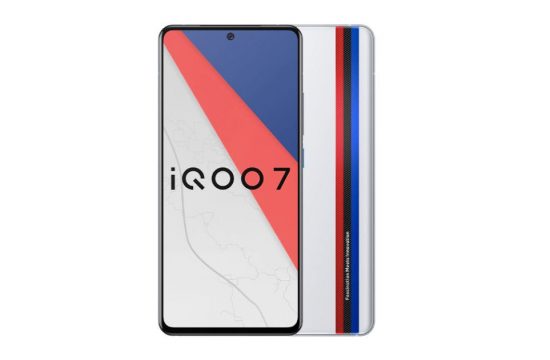 iQOO 7 series to be… 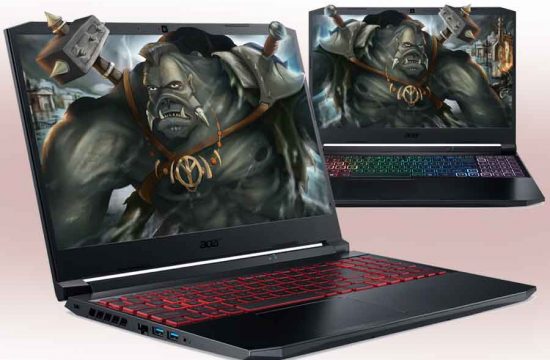 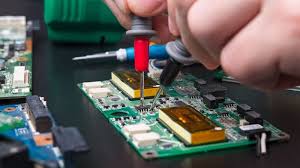 Xiaomi, Oppo coming up with… 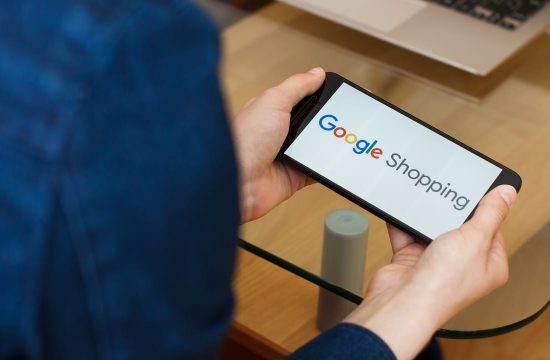 Google to bid adieu to… 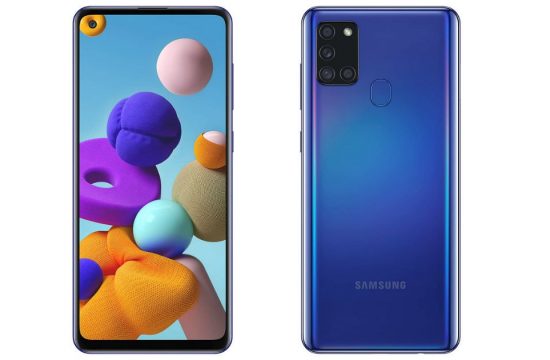 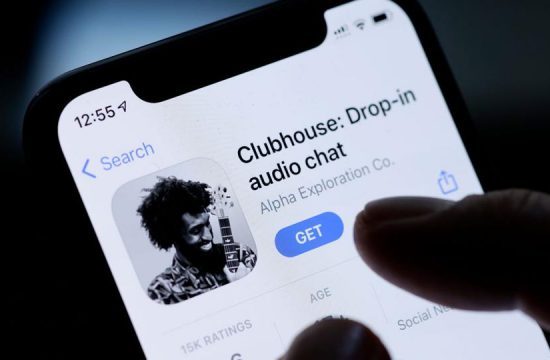 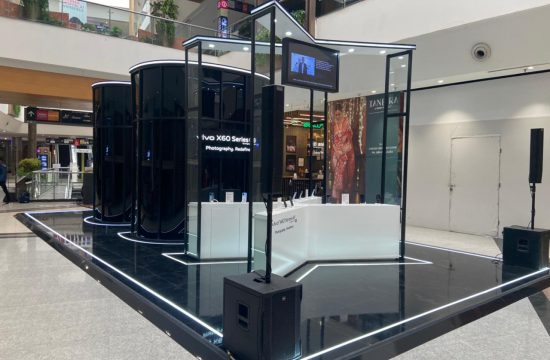 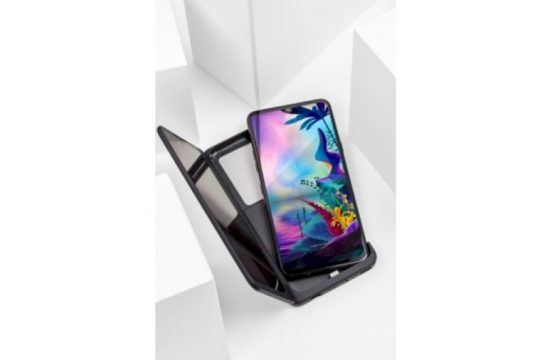 LG to support up to…