The recently launched OPPO A83 in the A series has officially arrived in India. The smartphone comes with a price of Rs 13,999 and will be available via Amazon India and Flipkart, starting January 20.

The major highlights of the smartphone are the 5.7-inch HD+ LCD display featuring minimal bezels with an aspect ratio standing at 18:9 and facial recognition. The smartphone also comes with AI Beauty Recognition tech enhances the pictures and makes them look real.

The camera department comes with a 13-megapixel primary snapper with LED flash, while the one situated at the front is rated at 8-megapixel.

The smartphone is equipped with 4GB of RAM and 32GB of internal storage which comes with the ability to be expanded up to 256GB with the use of a microSD card. The OPPO A83 gets its fuel from a 3,180mAh battery and runs the company’s ColorOS 3.2 based on Android 7.1.1 Nougat. The smartphone houses dual SIM card slots and is topped with several connectivity options such as 4G VoLTE, Wi-Fi 802.11 a/b/g/n, Bluetooth v4.2, GPS, GLONASS, and a 3.5mm audio jack.

The OPPO A83 comes in Black and Gold colour variants. 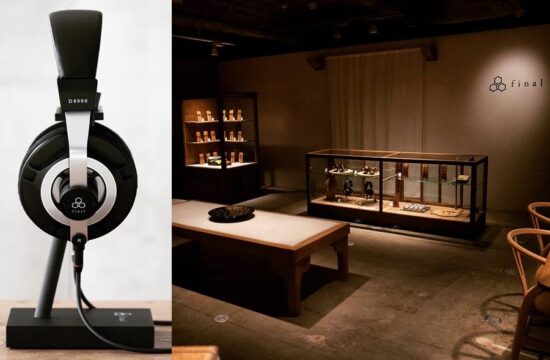 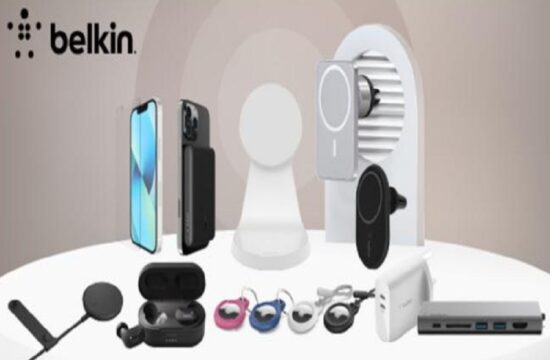 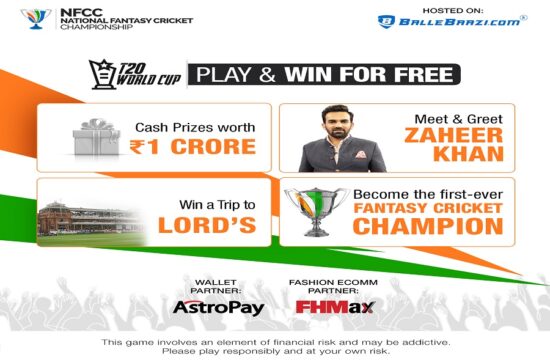