Streaming giant Netflix is gearing up to officially introduce the “Shuffle Play” feature in the first half of this year.

According to some media reports, the company was found testing the feature which displays content based on viewing history last year. Thus the feature helps users to to see the most relevant content for them instead of being at a loss to pick content from Netflix’s home screen.

As per the reports, Netflix announced its plan to make the widespread launch of the feature as part of the company’s fourth quarter results announced this week.

Explaining the rationale behind the decision to launch “shuffle play” feature, the company’s Chief Operating Officer and Chief Product Officer Greg Peters said that sometimes users come to the service “and they’re not really sure what they want to watch.”

“It’s really working for us where our members can basically indicate to us that they just want to skip browsing entirely, click one button and we’ll pick a title for them just to instantly play,” Peters said.

“And that’s a great mechanism that’s worked quite well for members in that situation.”

However, it is still not clear what the feature will be officially called when it goes live. 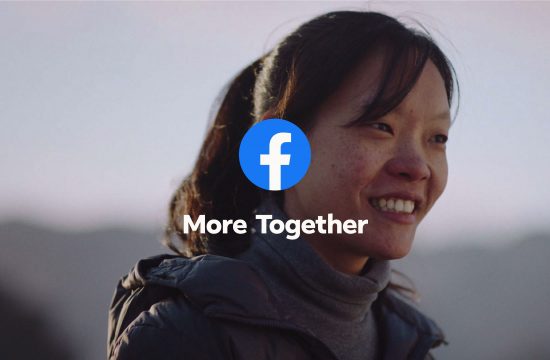 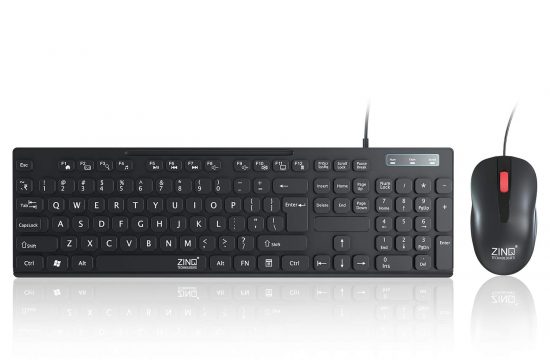 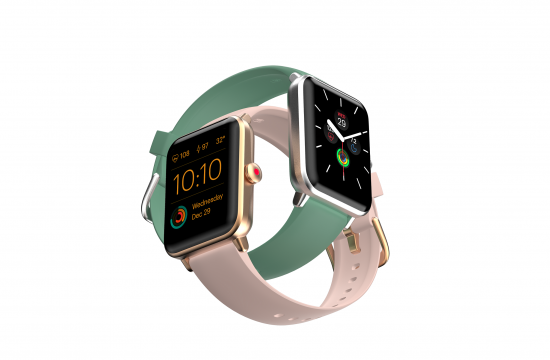 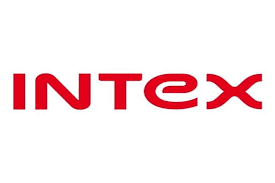 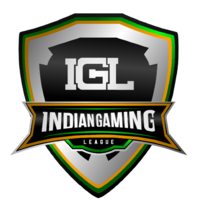 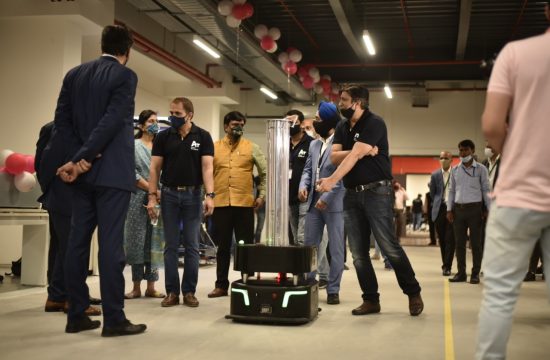 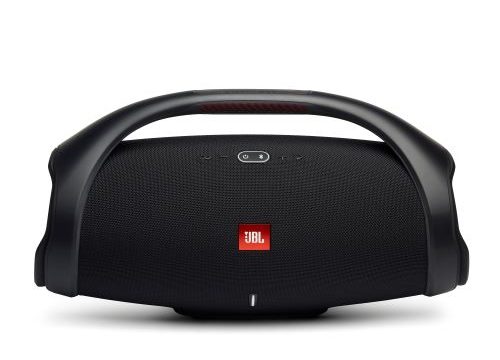