TCL Communication is demonstrating 5G communications based on an open source – full software implementation – at Mobile World Congress 2018 being held February 26 – March 1, 2018 in Barcelona. Using the open source project OpenAirInterface (OAI), TCL Communication and its partners (EURECOM and Creonic) have realized the implementation of real-time 5G User Equipment (UE) allowing the demonstration of 5G in the
3.5GHz band on 80MHz channels; a configuration applicable to European and Asian markets. These demonstrations are a groundbreaking step forward in the future consumer product release of 5G devices from TCL Communication.

The 5G NR numerologies, waveforms and channel coding implemented by TCL Communication demonstrate the maximum throughput of 5G for one transmission layer and the reduced latency of 5G compared to 4G.

“As a contributor to the 3GPP standardization effort, we have been engaged actively since early 2015 in the prototyping of 5G technologies to prepare the introduction of our first 5G products in second half of 2019 in-line with the market demand for 5G wireless broadband access in North America and Europe markets”, said Christian Gatti, Global President Alcatel Business Division and Executive Vice President TCL Communication.

Combined together, the higher throughput and reduced latency of 5G open doors for a much-improved user experience and will enable new use cases such as:
– High-speed broadband access in remote locations
– Nearly instant content access from any connected device
– High resolution and interactive virtual reality and machine control – such as drones, robots and autonomous vehicles

“This 5G experiment is a demonstration that OpenAirInterface is the perfect tool for fast and efficient prototyping with this 5G implementation available just two months after the specifications release,” said Raymond Knopp, Professor at EURECOM. EURECOM is founder of OAI, and
contributes to the gNodeB implementation allowing the end-to-end demonstration; a first 5G version will be released publicly on OAI in the second quarter of 2018. 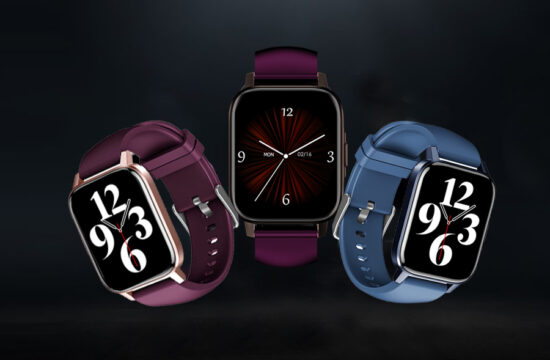 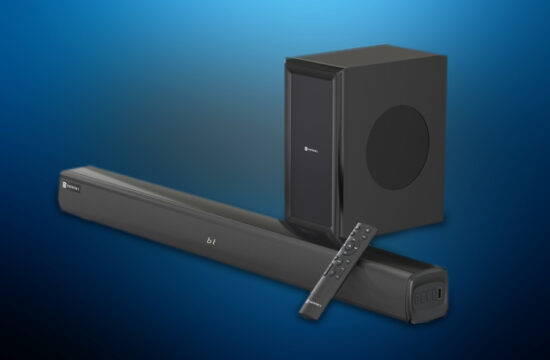