MediaTek, a global fabless semiconductor company, and KaiOS Technologies, maker of KaiOS, the emerging mobile operating system for smart feature phones, announced their collaboration to integrate KaiOS with a series of MediaTek chipsets to power 3G and 4G devices.

As part of this cooperation, the KaiOS mobile operating system will now run on the 3G MT6572 platform, and MT6731, a newly announced platform that can support dual-4G SIM cards in mobile devices. The first KaiOS-powered MT6572 and MT6731 3G/4G smart feature phones are expected to be launched in Q2 2019.

“With KaiOS’ support for MediaTek entry-segment 3G/4G chipsets, we can deliver more affordable and reliable devices, longer battery life and improve the overall user experience when compared with the old-school 2G/3G feature phones,” said TL Lee, General Manager of MediaTek’s wireless business unit. “KaiOS is putting digital services in the hands of populations that need them the most which aligns with MediaTek’s mission to make great technology accessible to everyone.”

MediaTek mobile solutions operate on a range of mobile devices, including smartphones, feature phones, tablets, wearable devices and IoT devices. By adding KaiOS support to MediaTek chipsets, more feature phones will be equipped with 3G and 4G capabilities, while requiring very little memory, starting at 512MB of RAM and as low as 256MB on certain lite devices.

“Because of our work with MediaTek, we’ll be able to connect more people in important markets where MediaTek has a strong presence, such as India, Southeastern Asia, and Africa,” said KaiOS Technologies CEO Sebastien Codeville. “Through collaborative efforts like this, we can finally offer a broad range of affordable devices capable of supporting advanced applications and functionality in these markets.”

KaiOS has already shipped on more than 80 million devices in over 100 countries. The platform is based on HTML5 and other open web technologies, and supports 3G and 4G/LTE, as well as Wi-Fi, GPS, and NFC. Devices running on KaiOS require fewer memory resources while still offering a rich user experience through access to apps like the Google Assistant, YouTube, Facebook, Google Maps, and Twitter. 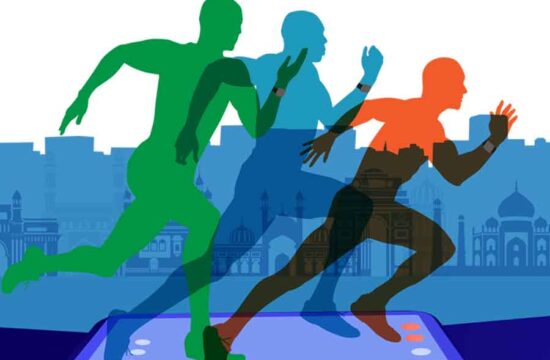 Wearables: How Indian Brands Are… 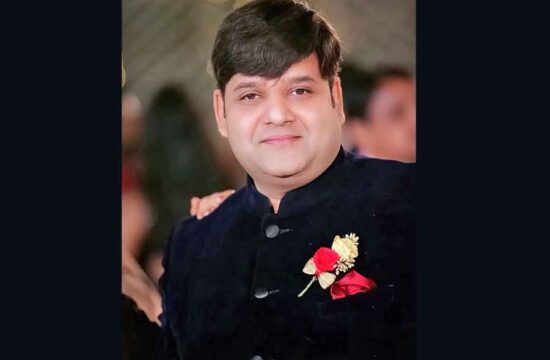 Just Corseca is a growing… 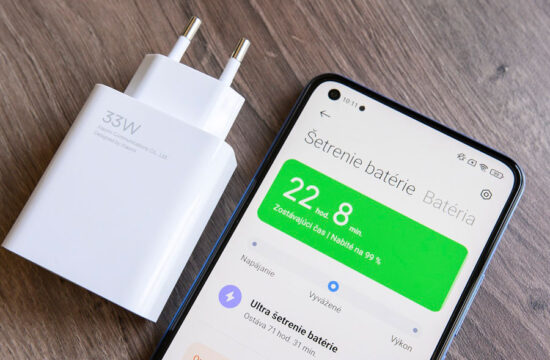 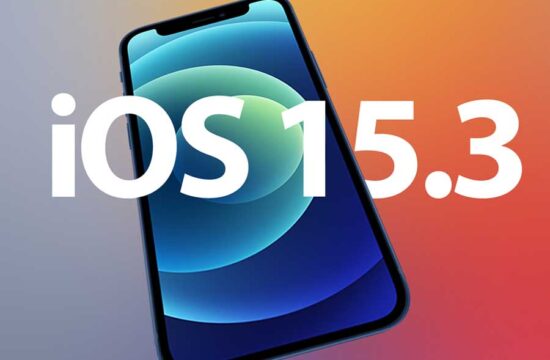 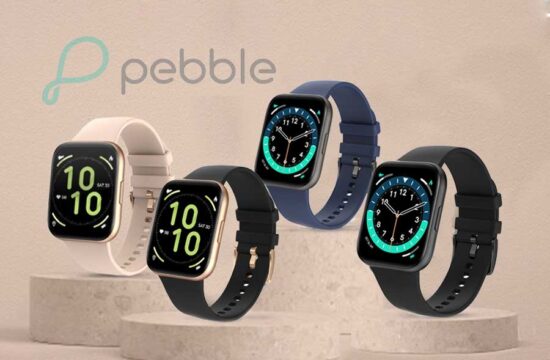 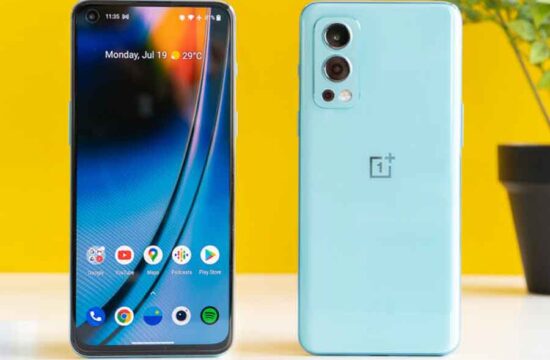 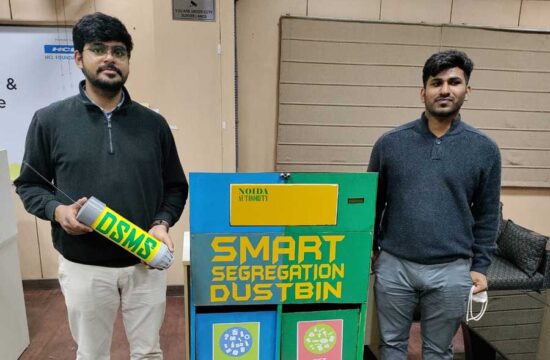 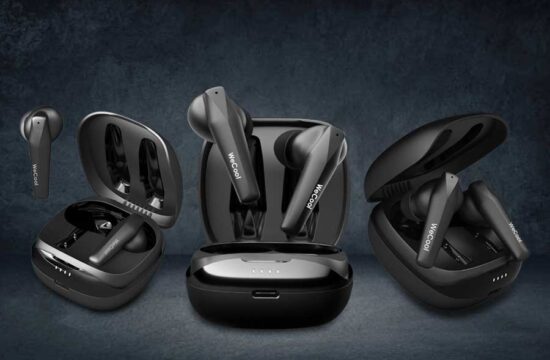 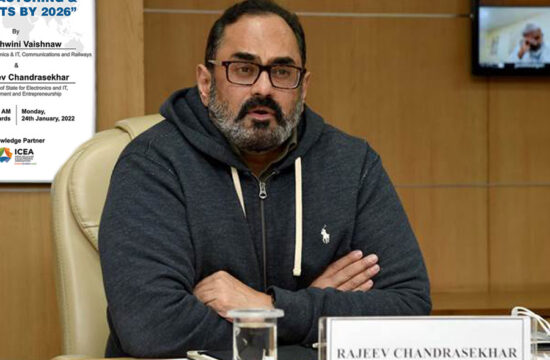 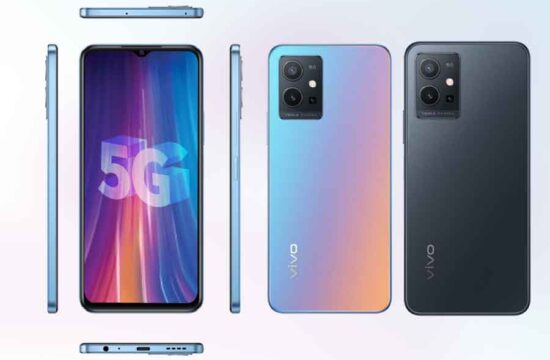 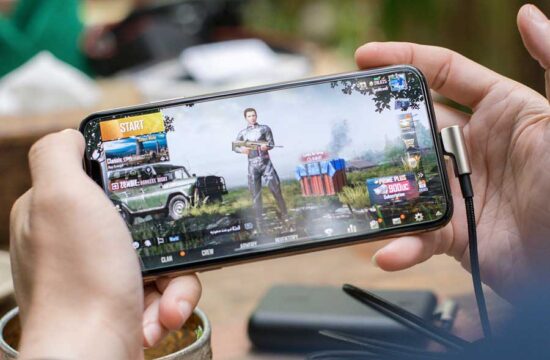 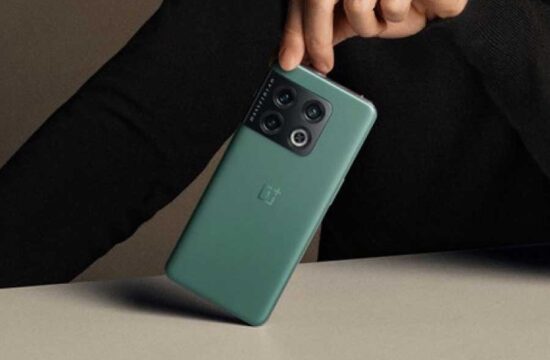 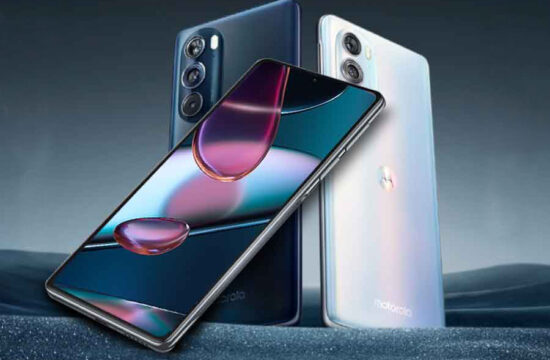 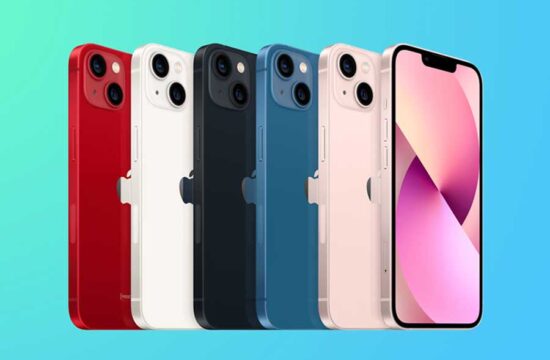 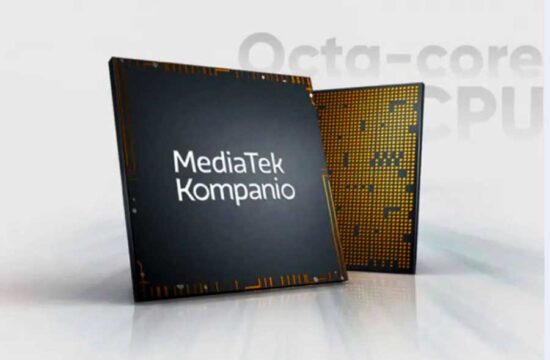 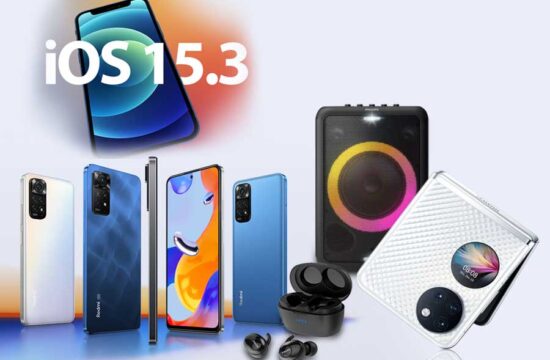 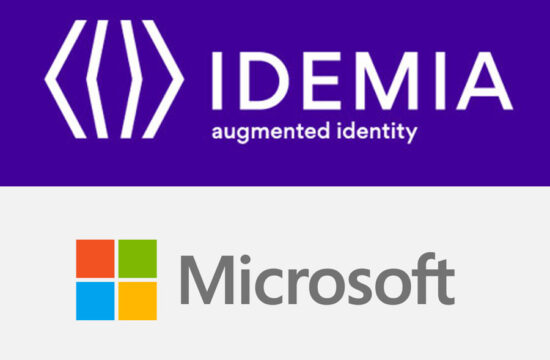 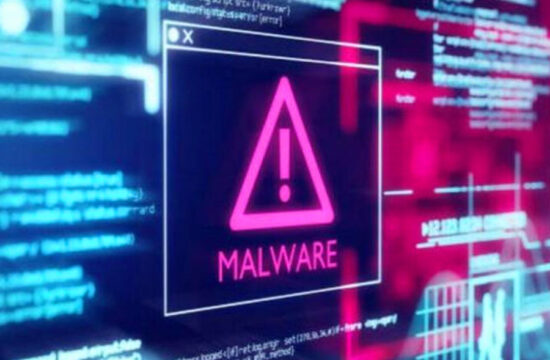 MoonBounce: Why this new version… 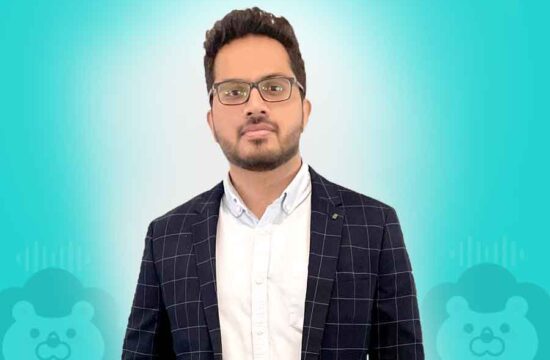 The 4G revolution in India… 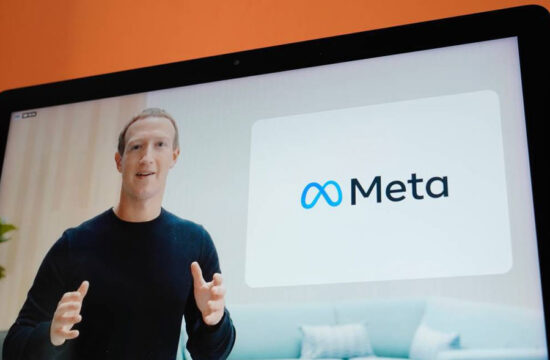