Jabra today released an enterprise survey which shares insights on ‘Prevalence and Pattern of Using Enterprise Grade Headsets in India’. The global survey was conducted with 5,000 knowledge workers in the 18-65 year age bracket, across 10 countries – US, UK, France, Germany, Japan, India, Hong Kong, Singapore, New Zealand, and Australia. The respondents are knowledge workers who use a UC platform but do not use an Enterprise Headset for work needs. As per the survey, 52 percent of the respondents in India use Enterprise grade headsets, and consider good audio, ease of use and comfort as key factors for continued use of professional headsets.

In today’s scenario, Indian consumers are spoilt for choice, and they prefer quality over price. 97 percent of the respondents surveyed in India use consumer headsets, which is highest as compared to the other countries, and almost no non-headset users. Interestingly, users are more prone to using earphones which come bundled with smartphones. 79 percent of consumer headset users are prosumers in India, they purchase either online, or from retail/ electronic store, highest as compared to APAC (68 percent). These users use a variety of devices like laptop, headset, and smartphone for multiple purposes like phone calls, listening to music, blocking out noise, wherein 56 percent of the respondents use desktop phones for concentration.

Over the last year, calls have moved from office to home to literally anywhere on the globe. We are now connecting with people at different times of the day from different locations and devices. However, not all headsets are suited for this purpose. Consumer headset users are receiving more complaints about audio quality when attending online meetings, compared to non-headset users. 47 percent of users in India do not use professional headsets while working. Amongst the key issues faced by users include – connectivity (54 percent), sound issues (42 percent), and delayed audio (35 percent). Therefore, making the right choice for oneself or for the employees is the need of the hour in this hybrid work culture, since the main reason for not using a headset for work, is not being offered a headset by the company, besides form factor/ wearing style.

52 percent of the respondents in India use Enterprise grade headsets and consider good audio, ease of use and comfort as the top 3 motivating factors for making the switch to professional headsets. The conversion rate for trial is 94% on continued usage, which not only gives great return on investment but also elevates the professional experience, thereby enabling seamless transition and maximizing productivity and flexibility. More than 4 out of 5 users rate call quality and connectivity as the most important features for continued use of Enterprise headsets.

Peter Jayaseelan, Managing Director, South Asia, Jabra said, “As companies continue to embrace soft phones, conferencing services and unified communications clients, they are recognizing the value in deploying headsets to all their end users – not just contact center agents and high-level managers but also executives. Knowledge workers across all levels of the organization can reap the benefits of using Enterprise headsets, which offers better audio and voice quality, crisper communication, hands-free meeting participation, which eventually leads to enhanced productivity. That, in turn, helps the employers see better ROI not just from their headset investment, but from all their communications and collaboration applications.” 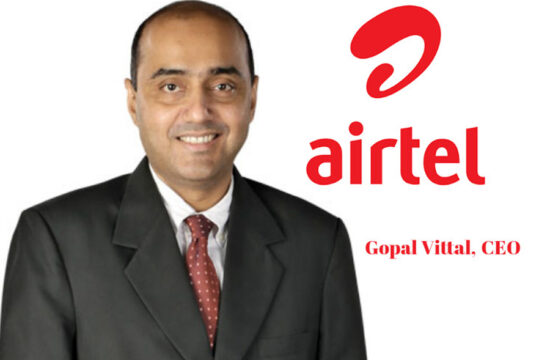 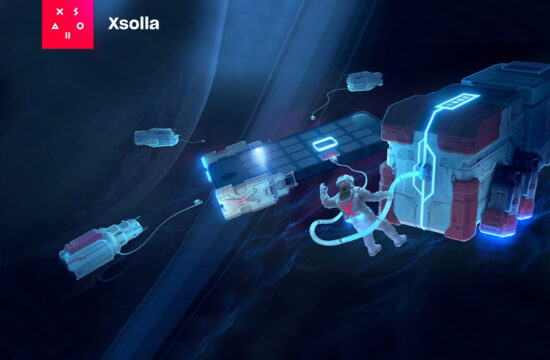