Just In
Home /iPads soon to appear with virtual animojis

The Cupertino tech giant Apple is now said to roll out its unique animoji feature on its iPad devices, claims Bloomberg. Apple has recently launched its new tablet with an enhanced Face ID camera, where the animoji is also expected to be unleashed. This will help people to apply virtual emojis on their faces same as the filters of Snapchat, Facebook, and Instagram.

According to Bloomberg, the newly released software features are part of new iOS, dubbed as “Peace.” The new software release will also roll out worldwide apps that would work across alo Mac and iOS products including HoloLens headset.

The do not disturb is peculated to be more improved with the advent of iOS 12. Moreover, iPad is also expected to get tabs within apps, thereby enabling users to operate numerous windows inside one app. Within couple of weeks, iPad will also have the capability to run different windows from the same app alongside. Remember, MacOS was updated with a similar feature a couple of years ago, claims Pocket Lint’s Elyse Betters. 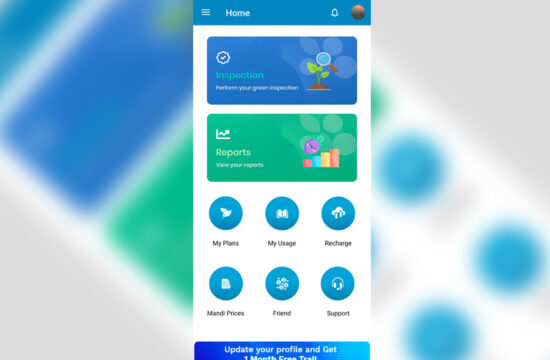 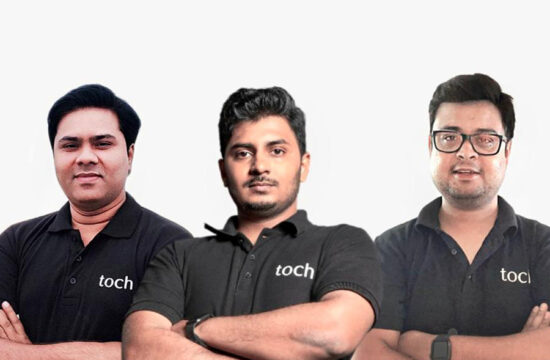