The search engine giant Google is now heavily fined of Rs 136.86 crore by India’s apex trade regulator Competition Commission of India (CCI) as the former was carrying out biased based searches and governance.

CCI already booked the complaint back in 2012 by stating that the fine was levied on the search engine major for “infringing anti-trust conduct”. The company was accused of setting up a dominant position in India thorough illegal procedures such as search bias and exploitation.

A Google spokesperson said: “We have always focused on innovating to support the evolving needs of our users. “The Competition Commission of India has confirmed that on the majority of issues it examined, our conduct complies with Indian competition laws. We are reviewing the narrow concerns identified by the Commission and will assess our next steps.”

According to the CCI order, the penalty amount is nearly five per cent of Google’s average total revenue in India for the financial years 2013, 2014 and 2015. Within just 60 days, Google will have to reimburse the commission with this heavy fine, or else strict action will be taken.

To counter the above statement of Google, CCI spokesperson said, “Google was found to be indulging in practices of search bias and by doing so, it causes harm to its competitors as well as to users.”

In 2012, Pradeep Mehta, and Consim led organization CUTS filed strong cases against Google of which CCI conducted an thorough scrutiny into the matter by its investigation team whose preliminary report was submitted in August 2015. Then Google in a written response in 2017 presented oral submissions at the CCI hearings. 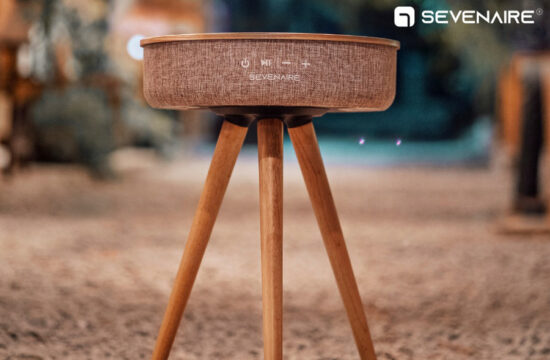 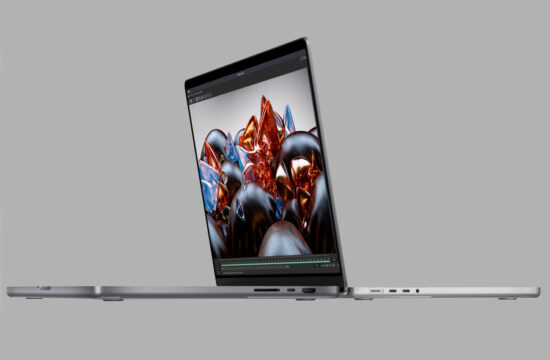