Are you facing trouble being able to find a good phone under your set budget? If so, then you have come to the right place. Today, finding a budget smartphone with power-packed features is easier than ever, thanks to the number of competing brands in the market. In fact, you can find the best smartphones under Rs 10,000 from top brands like Samsung, Xiaomi, Vivo and Motorola. They have released best devices at prices as low as 10,000. To help you find the best phones under 10K, here’s a list of 5 smartphones offered by top-tier brands in India. 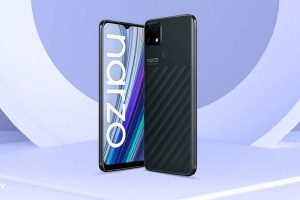 Under the popular Narzo series, Realme Narzo 30A is one of the best smartphones under 10K. The smartphone has a big 6.5-inch display and is available in two colors – Lazer Black and Lazer Blue. It comes with a more powerful MediaTek Helio G85 SoC paired with either 3GB or 4GB of RAM, depending on which variant you choose. The device packs a 13-megapixel primary camera and a monochrome portrait camera. A stunning design with a massive battery of 6000 mAh is what makes the device a great phone under 10K. Realme Narzo 30A is priced at Rs 8,999. 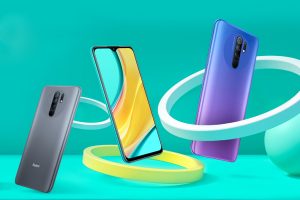 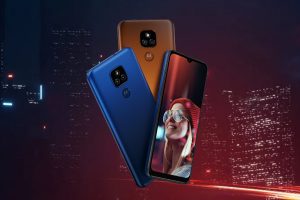 Motorola Moto E7 Plus is an affordable mobile phone from the Motorola E series. The phone sports a 6.5-inch display that offers a good user experience. It is powered by a Qualcomm Snapdragon 460 SoC paired with 4GB of RAM and 64GB of storage. The smartphone packs a dual-camera setup – a 48 megapixel primary camera and a 2-megapixel depth sensor. Powered by 5,000mAh battery, this is a great choice of a Motorola phone under 10K. Motorola Moto E7 Plus is priced at Rs 8,999. 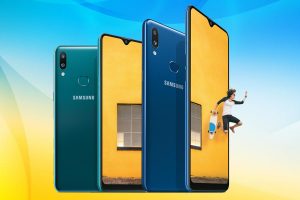 Samsung Galaxy A10s is one of the most favored devices available under 10K. The smartphone has a 6.20-inch touchscreen display and is powered by a 1.5GHz octa-core processor. It comes with a 32GB of inbuilt storage that can be expanded up to 512GB via microSD card with a dedicated slot. On the rear, it packs a 13-megapixel primary camera and a 2-megapixel camera. On the front, it sports an 8-megapixel camera for selfies. Powered by 4000mAh battery, Samsung Galaxy A10s priced at Rs 8,999. 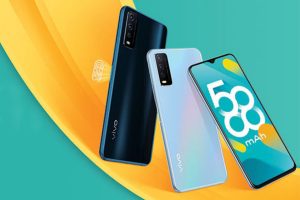 Vivo Y12s is unarguably one of the best smartphones under 10K. It comes with a 6.51-inch touchscreen display and is powered by an octa-core Qualcomm Snapdragon 439 processor. The smartphone has 3GB of RAM with 32GB of inbuilt storage that can be expanded via microSD card. On the rear, it packs a 13-megapixel primary camera and a 2-megapixel camera. On the front, it sports an 8-megapixel camera for selfies. Vivo Y12s is a solid choice priced a little extra at Rs 10,490.