In India, Ookla has 439 servers for internet testing so that you can easily determine the speed of the internet where you are located.

The US-based company Ookla, or we commonly know it through Speedtest which is used to check performance and analysis of mobile and fixed broadband, has been the forefront in providing information to individual as well as multi-national companies such as Microsoft, Vodafone and CISCO to name a few, in order to get a proper troubleshooting. Doug Suttles, Co-founder and General Manager at Ookla, shared the latest findings of the company on how India fared on their parameters and what needs to be done. Excerpts:

In your November 2017 report of the Speedtest Global Index, India ranked at 109 out of 122 countries. Where are we lacking and how can we improve the existing scenario?

We would frame it more in terms of what opportunities for advancement are available. An ever evolving focus on sophisticated network infrastructure will always be important. India is one of the geographically largest and most populated countries in the world, meaning a well laid out network that is able to handle high volumes of usage are key to support the internet needs of the Indian market. Additionally, being open to emerging technologies and ways of boosting network performance will also be helpful.

Beyond the physical network and the technology behind it is the competition that drives growth in a market. Operators offering new products, plans and services will also help drive the market forward.

In the broadband space, however, things are bit better with India ranking at 76 out of 133 countries. What is the outlook for India in 2018?

Many of the same general principles apply in the broadband and mobile space. Solid infrastructure, emerging technologies and competition are all valuable to the advancement of broadband as well. From trends Ookla observed in 2017, Indian broadband has been steadily increasing over the past year. Given this trend, it is reasonable to assume that unless something markedly changes that we will continue to see growth in 2018.

Do you at Ookla believe that the India has the basic infrastructure lagging and is it related to the regulatory frameworks?

Our role is to measure the speed and performance of networks and not necessarily how they are set up and who may be responsible. The Speedtest Global Index, a monthly updated ranking of internet speeds by country, is a good way to track trends in India’s internet speeds.

What is the current MAU Ookla has and the revenue generated out of it in 2017? What would be the next target for you in 2018?

Over 10 million unique tests are taken with Speedtest every day and over 17 billion have taken to date. Our goal for 2018 is to continue releasing new native apps and features that extend the number of devices you can take a Speedtest on and deepen understanding of more elements of what impacts internet experience.

What are your thoughts on the 2G verdict and how it had impacted the telecom growth and investment perspective in India?

Situations like this are a good reminder of the value that a tool like Speedtest provides consumers in measuring and verifying the speeds they are receiving. On any operator in any country, the ability to check what is being delivered by a neutral third party like Ookla not only empowers consumers but also generates data that helps the industry better understand their networks.

How do you see the adoption of 5G will help a huge country like India?

Whenever technology advances anywhere in the world it tends to open up new avenues for consuming and sharing content. Following this logic, 5G will provide faster internet that will make it easier for people to access and use the internet.

What does Ookla thinks of Net Neutrality?

We are supporters of a fast and open internet. It remains to be seen what changes may come from recent regulation shifts – we’re always working on measuring people’s internet speeds and the experience they have.

One of the things that sets Speedtest apart is the ability to test to a local server from anywhere in the world, which ensures the most accurate test result possible. In India, we have 439 servers for testing so that you can easily determine the speed of the internet where you are located.

“After the pandemic, there is… 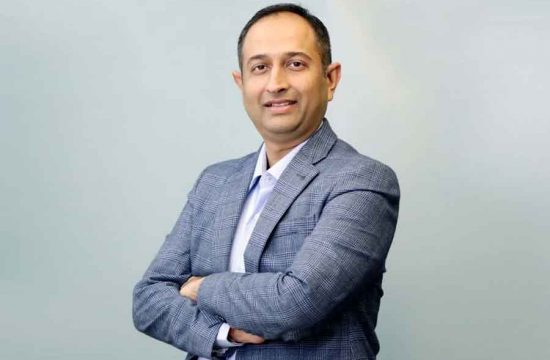 “We address requirements of hybrid… 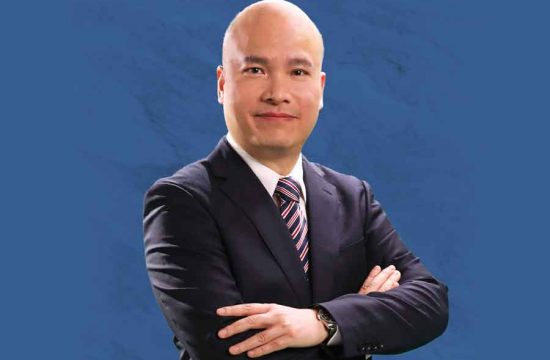 “India is a key market… 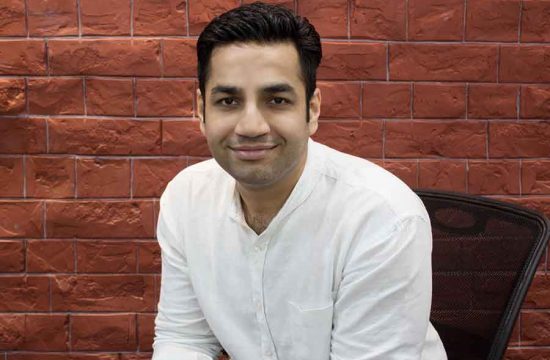 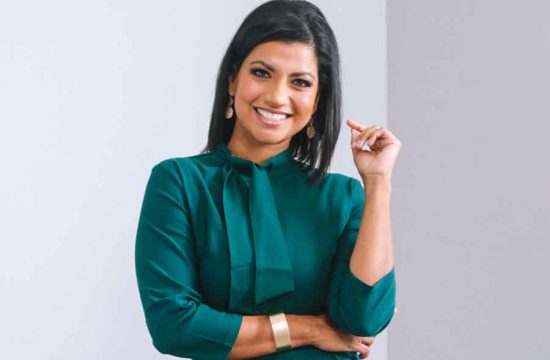 “We are a social platform… 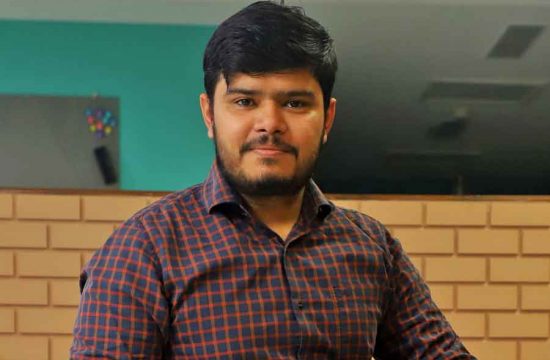 “Our antimicrobial air purifier is… 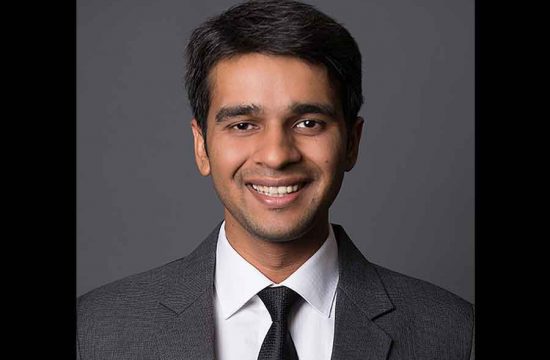 “We are a one-stop solution… 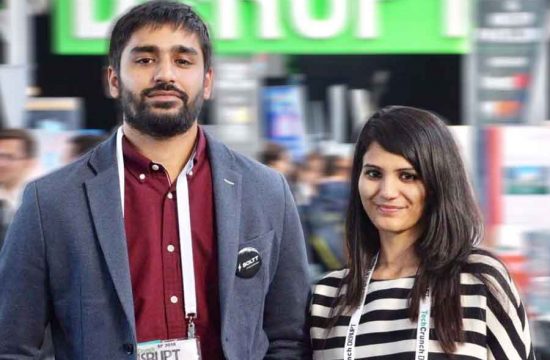 “The biggest differentiator for Fire-Boltt… 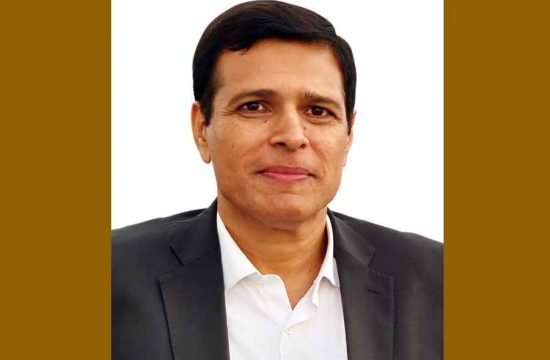 “We expect a greater convergence… 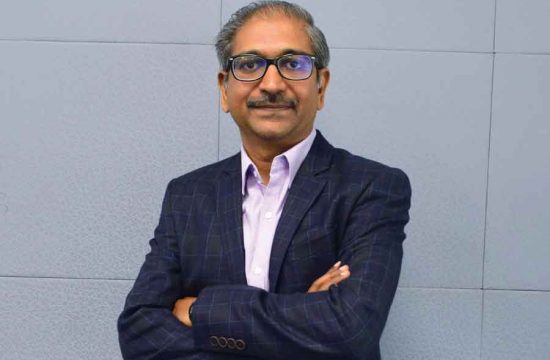 “Western Digital is focused on…