Xiaomi today launched an affordable variant of Mi 11 smartphone in India, called Mi 11 Lite, which debuted globally in late March. Whereas, the Mi 11 was launched as a flagship Mi-series phone in December in the international market. Although Xiaomi did not bring the Mi 11 to the Indian market, it preferred to launch the Mi 11X series in April.

The Mi 11 Lite has been launched in a 4G version and there’s also a possibility of its 5G model, if it sees demand from customers in India. The highlight of this smartphone is its thin design that is touted to be the world’s thinnest at 6.8mm and lightest of all the smartphones launched in 2021 so far — at 157 grams of weight, as per reports.

The smartphone is backed by a 4,250mAh battery, which supports 33W fast charging. On the connectivity front, it includes 4G LTE, Wi-Fi 802.11ac, Infrared (IR), Bluetooth, GPS/ A-GPS, and a USB Type-C port. Sensors on board include an accelerometer, ambient light, gyroscope, magnetometer, and a proximity sensor. There are also dual speakers with Hi-Res Audio support.

As for prices and availability, the Mi 11 Lite comes with a price tag of Rs 21,999 for the 6GB RAM+128GB storage variant. It also comes in an 8GB RAM+128GB storage configuration that is priced at Rs 23,999. The smartphone comes in Jazz Blue, Tuscany Coral and Vinyl Black colour options. The phone will go on pre-orders from June 25, 12pm through Flipkart, Mi.com, Mi Home stores, and other retail channels, with its first sale scheduled for June 28. Customers pre-ordering the Mi 11 Lite will get a Rs 1,500 discount. There is also an additional discount of up to Rs 1,500 for customers purchasing the phone using an HDFC Bank card.

During the virtual event, the Chinese smartphone maker also launched the Mi Watch Revolve Active smartwatch in India, which comes with a price tag of Rs 9,999. 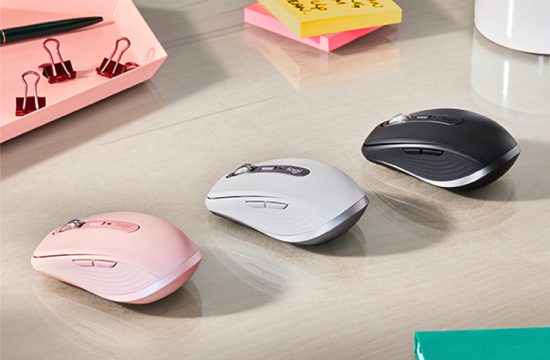 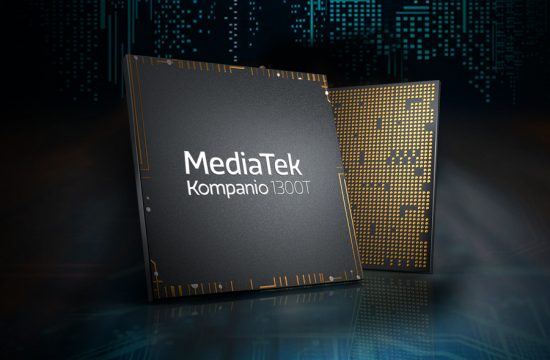 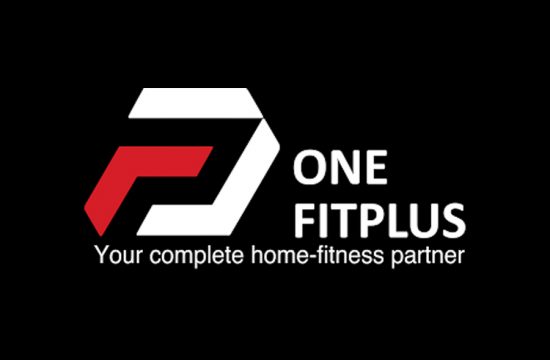 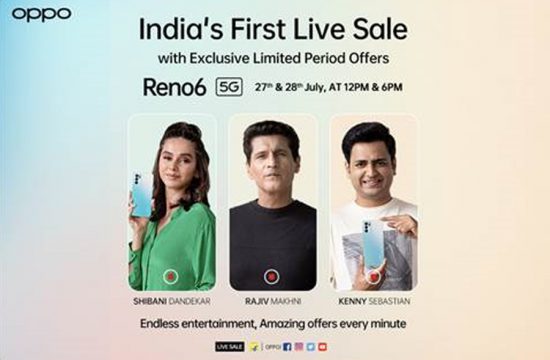 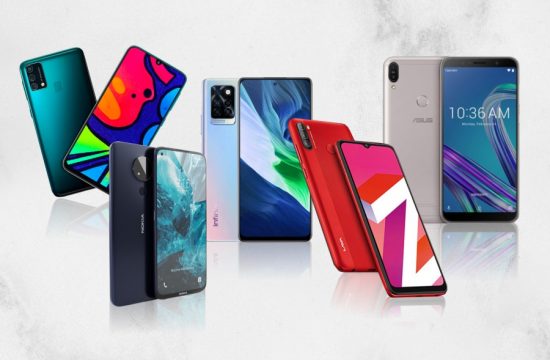 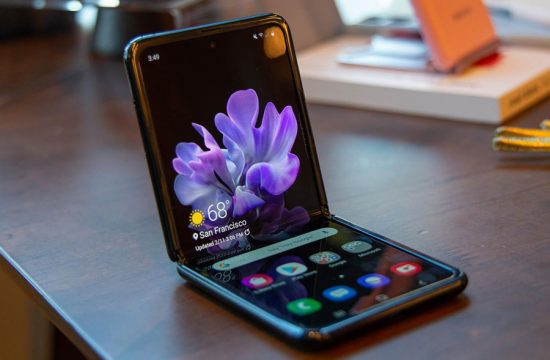 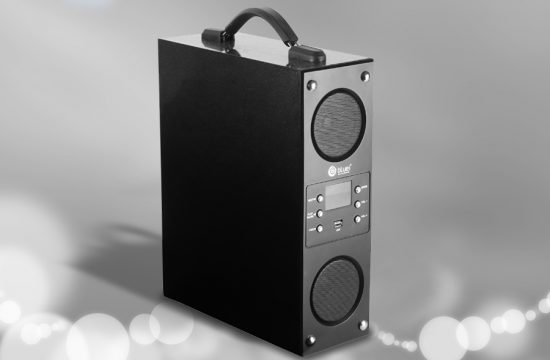 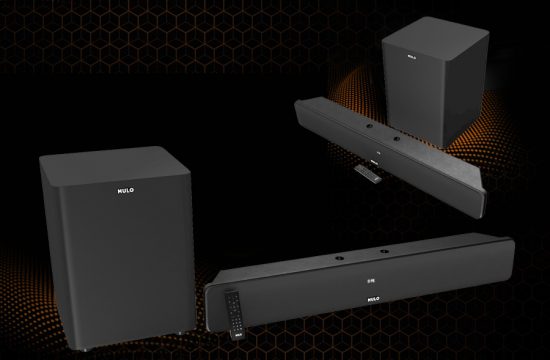 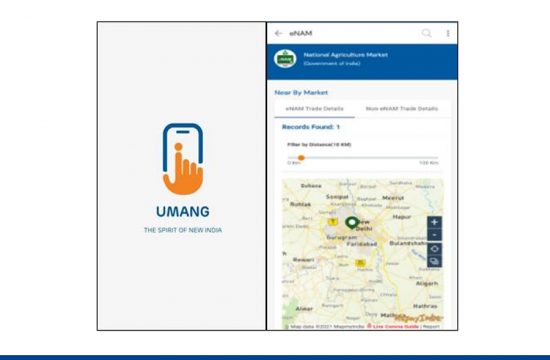 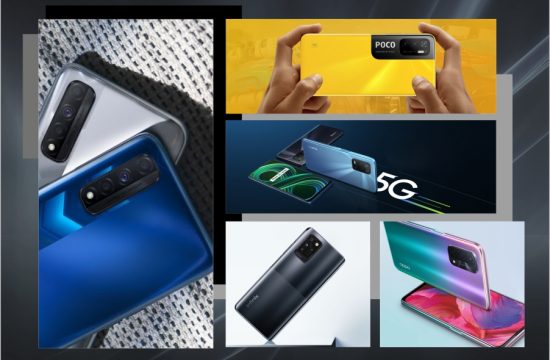