Ridesharing app Uber today unveiled its new brand campaign with brand ambassador Virat Kohli. The baseline, ‘Badhte Chalein’, is built around the brand’s new positioning that is intended to build Uber as an enabler of movement that is culturally progressive.

Sanjay Gupta, Head of Marketing, Uber India, said, “Uber connects millions of people in India to their destinations each week. That said, each trip represents more than just a physical journey – it’s a step forward in the larger journey of their lives. This is not just a brand idea – it’s happening on the ground, across India, every day. This brand position is as intrinsically human as the millions of people who ride with us each week, and each of their pursuits.”

In this campaign, Virat plays the role of the brand’s voice to help build Uber’s narrative in India. Set against Virat’s narrative, the commercial showcases four real-life inspired examples of riders using Uber in different contexts, to pursue what gives them purpose.  The ad features a visually-impaired rider, an expectant couple rushing to the hospital, a young female doctor commuting to work and an independent mother taking her daughter to an early morning judo class.

On his association as Uber’s brand ambassador, Virat Kohli said, “I am looking forward to be a part of Uber’s campaign, and moreover being a partner to a company, that in all its capacity is committed to empowering cities and its people. I appreciate the service that Uber provides to its riders to travel comfortably anytime, anywhere. Being part of this campaign also gave me the opportunity to interact with the driver partners at a personal level and understand how the company has helped them to chase their dreams.” 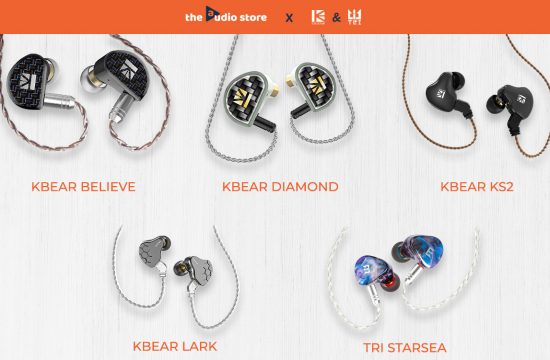 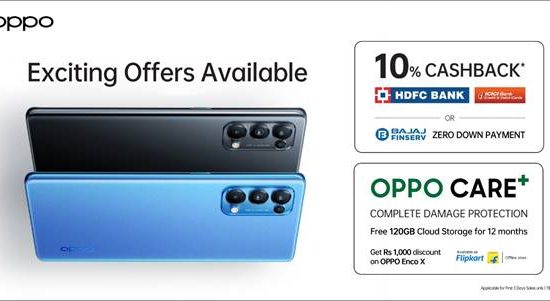 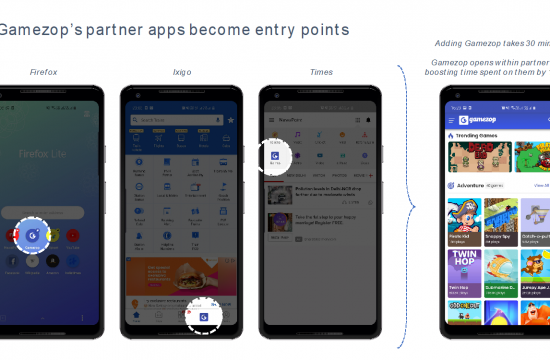 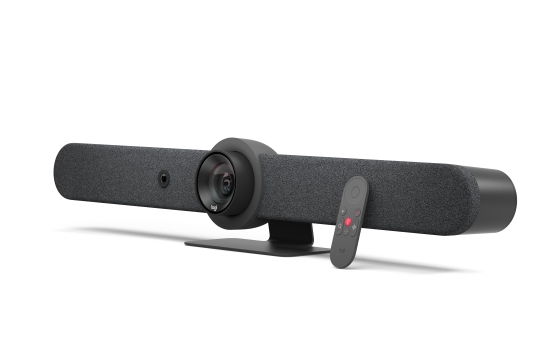 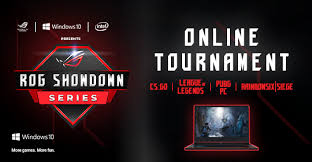 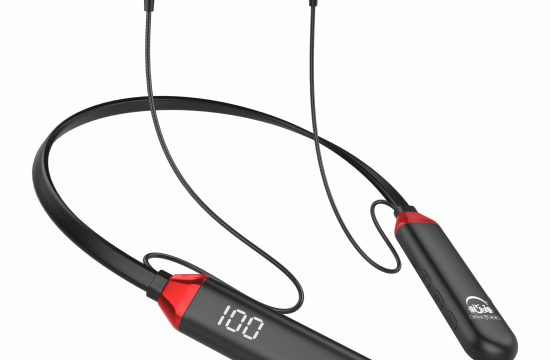