Twitter Inc. announced that they are testing a new feature – Safety Mode. The new feature will automatically block the hateful messages to protect its users from online abuse. Under Safety Mode, users can temporarily block accounts for seven days for using harmful language or sending uninvited replies.

Once the Safety Mode is turned on by the users, the micro-blogging website’s systems will check the tweet content to assess the likelihood of a negative engagement and the relationship between the author and replier. The company said accounts frequently invited with will not be auto-blocked as it takes existing relationships into account.

Earlier, Twitter has taken several steps to address the harassment on its platform, which often occurs in unsolicited replies targeting women and minorities. The company said that the new feature will initially be tested by a small number of English-speaking users with priority given to “marginalised communities and female journalists”.

“We want people on Twitter to enjoy healthy conversations, so we’re limiting overwhelming and unwelcome interactions that can interrupt those conversations,” Twitter said in a statement.

Safety Mode is the latest in a series of features introduced to give Twitter users more control over who can interact with them. Previous measures have included the ability to limit who can reply to a tweet. The social media platform said the new feature was a work in progress, mindful that it might accidentally block messages that were not in fact abusive.

“We won’t always get this right and may make mistakes, so Safety Mode autoblocks can be seen and undone at any time in your Settings,” the company said.

Safety Mode can be turned on under settings and will be available to a small feedback group on Android, iOS and Twitter.com, beginning with accounts that have English-language settings enabled, Twitter said. 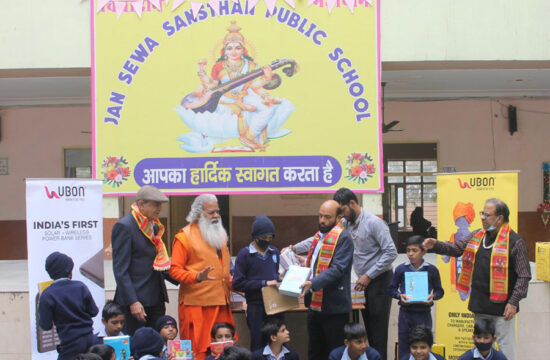 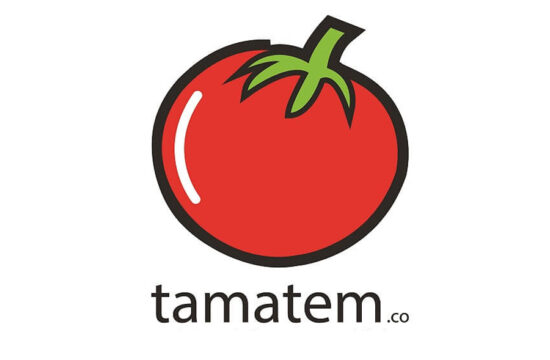 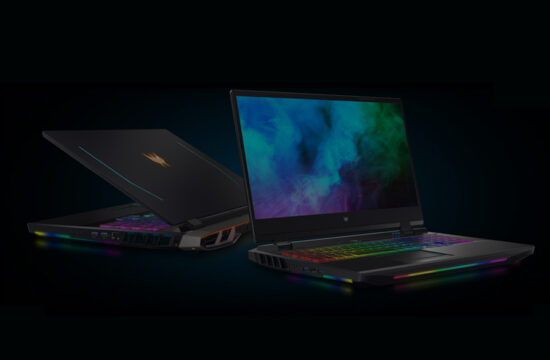 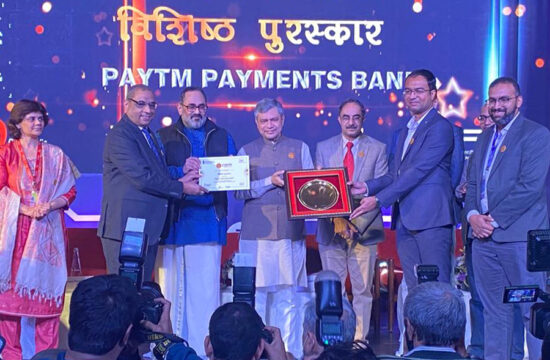 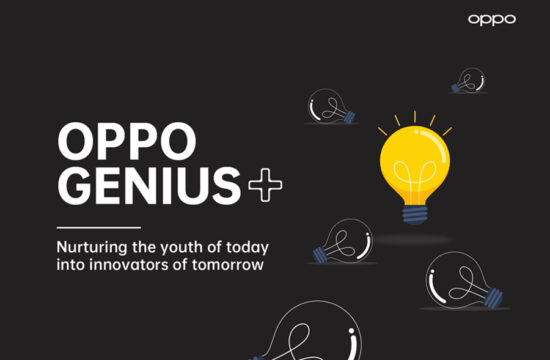 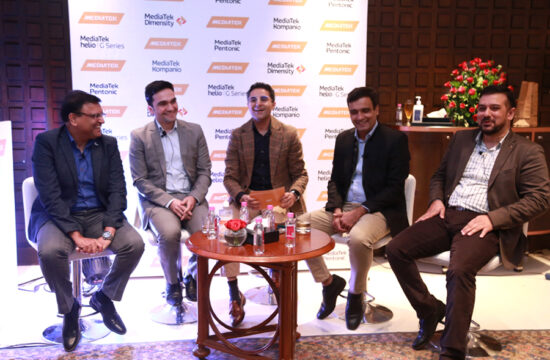 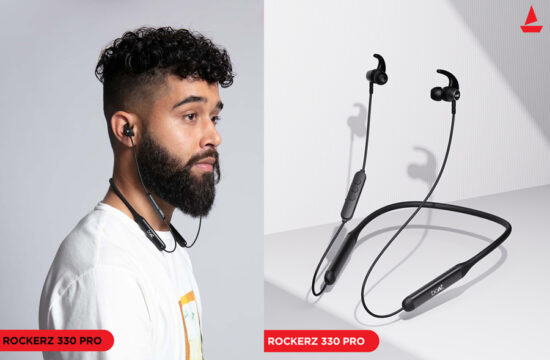 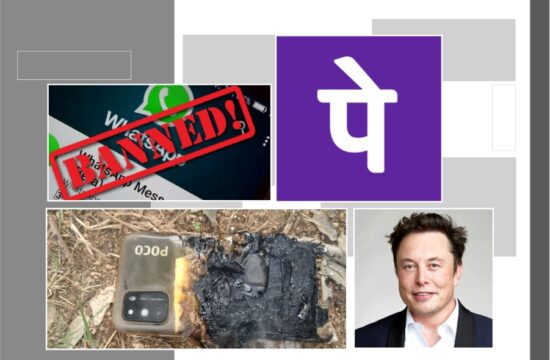