Budget 5G mobile phones are all the rage right now. In the telecom industry, the 5th generation technology is a new global wireless standard and the most awaited advancement. Despite the delayed 5G rollout plan in India, there are already quite a few 5G smartphones readily available in the market. If you too are looking for a mobile phone that can connect to the newest cellular networks, here are the best 5G mobile phones available in India along with their specifications, features and prices that buyers can consider. 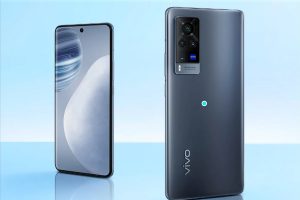 The Vivo X60 Pro smartphone was launched on March 22 this year. It has a 6.56-inch touchscreen display with a resolution of 1080×2376 pixels. Powered by octa-core Qualcomm Snapdragon 870 processor, the mobile phone comes with 12GB of RAM. The smartphone on the rear packs a 48-megapixel primary camera and two 13-megapixel cameras with autofocus. For selfies, it has a 32-megapixel camera on the front. The Vivo X6 Pro is powered by a 4200mAH battery and runs Funtouch OS 11.1 is based on Android 11. The Vivo X60 Pro price in India starts at Rs 49,990. 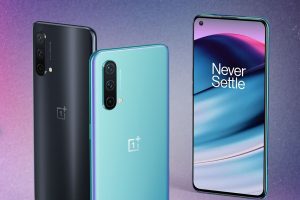 OnePlus launched its Nord CE 5G smartphone last July. It has a 6.43-inch AMOLED display along with a holepunch for the selfie camera. The display of the mobile phone has good viewing angles and an in-display fingerprint sensor which is quick to unlock. Powered by Qualcomm Snapdragon 750G processor, the Nord CE 5G has 6GB, 8GB and 12GB RAM options. The smartphone gets a triple camera set-up which consists of a 64-megapixel primary camera, 8-megapixel ultra-wide angle camera, and 2-megapixel mono camera. Also, it has a 16-megapixel camera for selfies. Packed in a 4,500mAh battery, the Nord CE 5G runs Android 11. The price of OnePlus Nord CE 5G in India starts from Rs 24,999. 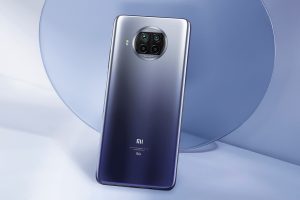 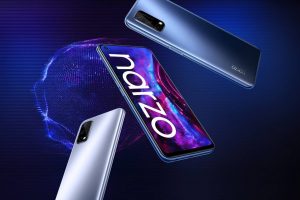 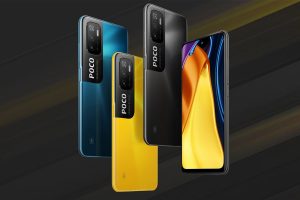