OPPO’s selfie-centric F3 smartphone in its F series has received a huge price cut of Rs 8,000 in India. The OPPO F3 is now available for Rs 11,990 coming down from Rs 19,990 via online portal Flipkart.

For those who have forgotten, the OPPO F3’s main highlight is its camera department which houses dual cameras at the front. The camera setup is rated at 16-megapixel (76.4-degree wide-angle lens) and an 8-megapixel double view wide-angle camera with 120-degree wide angle lens. The device comes with the company’s proprietary- the Smart Facial Recognition feature, which on its own suggests the apt lens for clicking selfies. The primary camera stands at 13-megapixel.

In terms of the other specifications, the OPPO F3 features a 5.5-inch full HD In-cell TFT display and is powered by a 1.5GHz octa-core MediaTek MT6750T6 processor along with Mali-T860 GPU. It is equipped with 4GB of RAM and 64GB of internal storage which can be further expanded up to 256GB with the use of a microSD card.

The smartphone gets its fuel from a 3,200mAh battery and runs the company’s Color0S 3.0 based on Android 6.0 Marshmallow. It is accompanied by a fingerprint sensor in the home button, claimed to unlock the device in 0.2 seconds.

Additionally, there is also a new Clone Apps feature, which allows the users to make two accounts of WhatsApp on the same device. 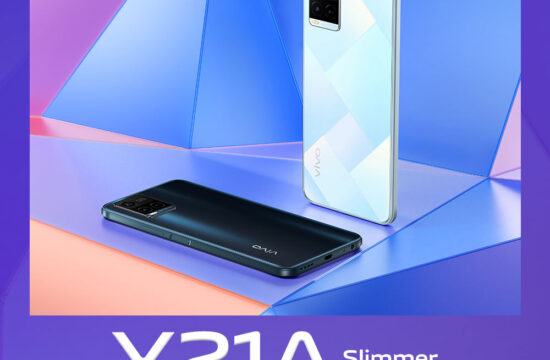