The biggest attraction of a smartphone is its big screen. They just may not fit well in your pocket, but you can watch movies or play games without any obstruction. Whether it is watching your favorite Netflix series or playing high-end games like PUBG, phones with bigger screens enhances users’ experience. And that’s the reason why people are now moving beyond the 5.5-inch display and opting for bigger screens.

There are endless options to find a smartphone with a massive 6-inch or bigger screen. Here we’ve round up the list of 5 best phones that you can choose from. 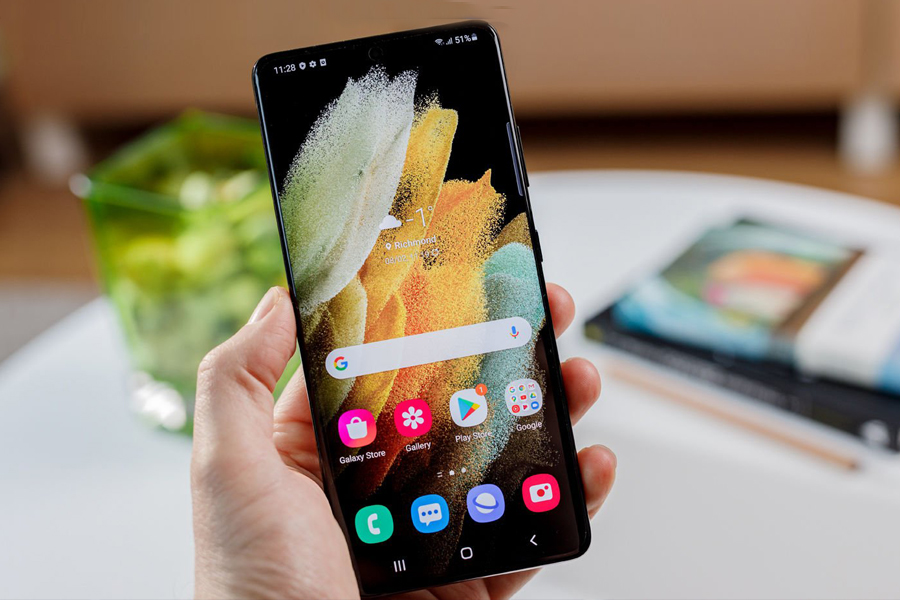 Sporting a massive 6.8-inch AMOLED display screen, Samsung Galaxy S21 Ultra offers a refresh rate of up to 120Hz as well as gets incredibly bright, and colours look rich and punchy. Powered by Exynos 2100, the device can run graphically intensive games such as Asphalt 9: Legends and Call of Duty at the QHD+ resolution. The smartphone comes in 4G and 5G variant and has 12GB of RAM with 128GB internal storage. It also went big on the camera. You get 108-megapixel primary camera and 40-megapixel camera on the front for selfies. Powered by 5000mAh battery, you can buy the Samsung Galaxy S21 Ultra at Rs 105,999 in India. 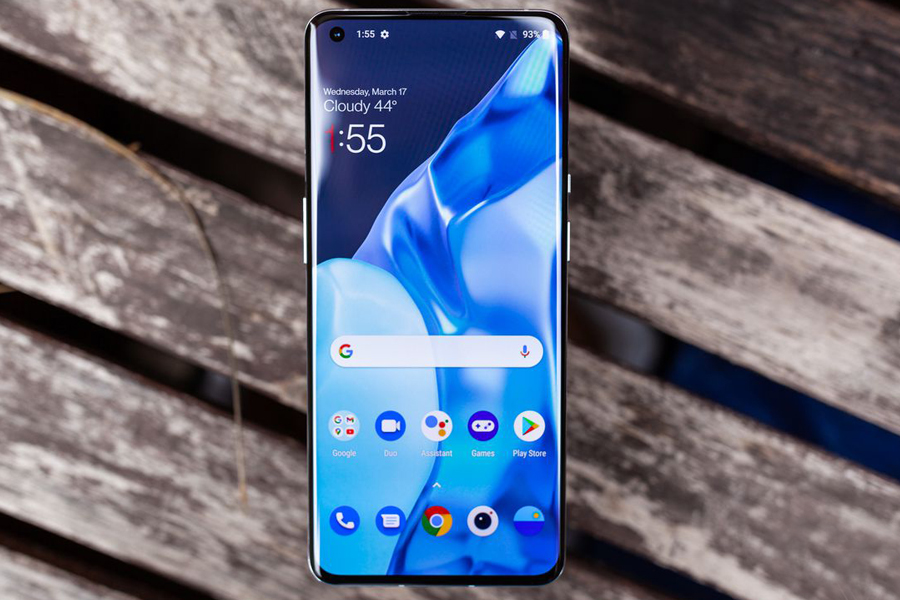 OnePlus 9 Pro launched with 6.7-inch LTPO OLED display screen, which the company claims cuts power consumption by up to 50 per cent compared to the previous model. This latest smartphone is powered by Qualcomm Snapdragon 888 processor and has 8GB of RAM with 128GB internal storage. As impressive as its display, the 9 Pro sports the best array of lenses. You get a 48-megapixel primary camera and a 16-megapixel camera on the front for selfies and video chats. Powered by 4500mAh battery, the OnePlus 9 Pro in India is set at Rs 64,999. 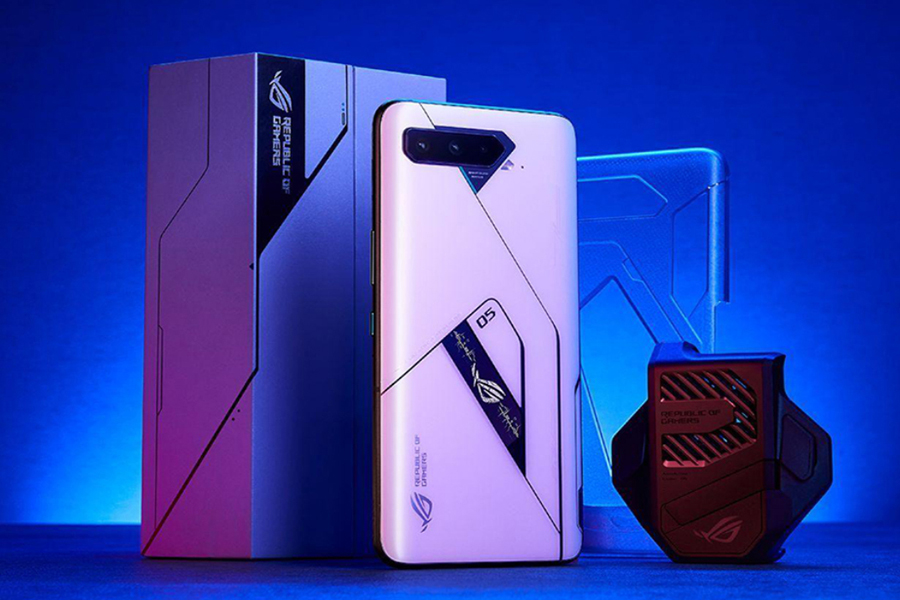 Gamers looking for a phone with bigger screen will appreciate having 6.78-inches of playing space with the Asus ROG Phone 5. The phone comes with a touchscreen display with a resolution of 1080×2448 pixels at a pixel density of 395 pixels per inch. It is powered by an octa-core Qualcomm Snapdragon 888 processor and comes with 8GB of RAM with 128GB of inbuilt storage. Coming to the optics, you get a 64-megapixel primary camera on the rear with a 24-megapixel front camera. Powered by a massive 6000mAh battery, the Asus ROG Phone 5 price in India is Rs 49,999. 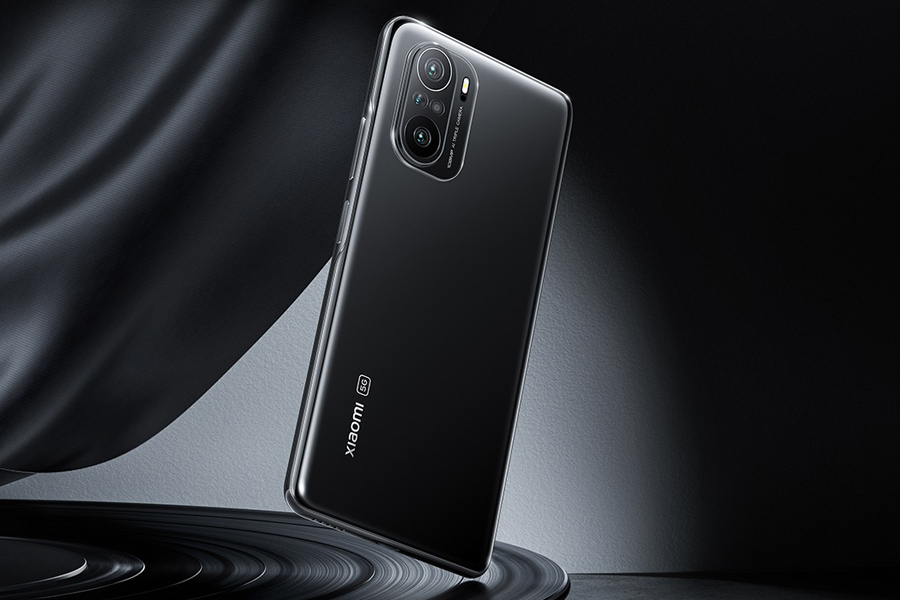 The Mi 11X Pro has been launched with a 6.67-inch touchscreen display with a resolution of 1080×2400 pixels. It is powered by an octa-core Qualcomm Snapdragon 888 processor and comes with 8GB of RAM with 128GB of inbuilt storage. You get a 108-megapixel main camera in the phone for capturing a ton of detail. It further sports a 20-megapixel camera on the front for selfies. Mi 11X Pro is powered by a 4520mAh battery. You can buy this smartphone in Rs 39,999 in India. 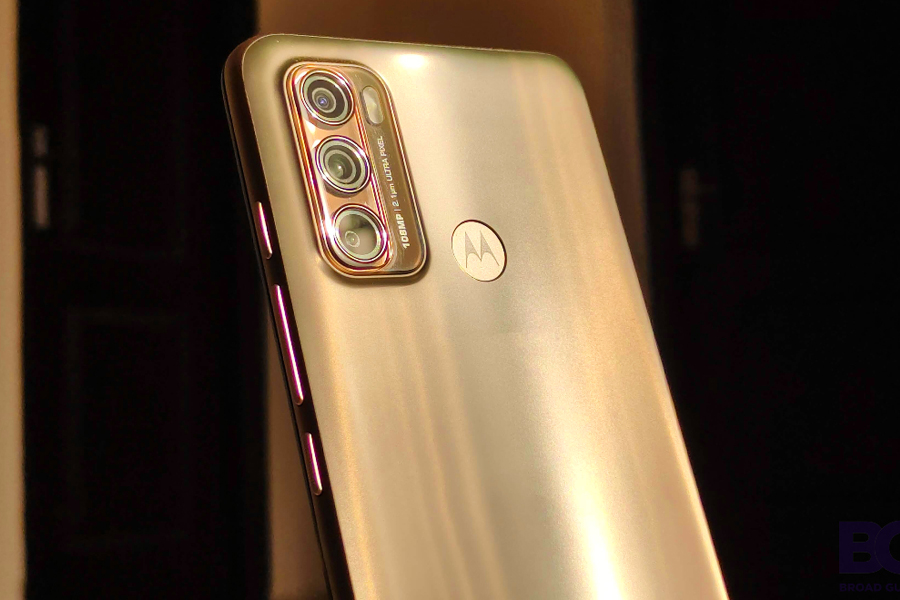 Motorola Moto G60 has a big 6.8-inch LCD display with a 120Hz refresh rate. The phone uses Qualcomm Snapdragon 732G processor and delivers good performance. It has only one variant in India offering 6GB of RAM and 128GB of storage. You can expand the storage up to 1000GB via a microSD card. Talking about its camera, it sports a 108-megapixel primary camera and has a 32-megapixel front camera for selfies. The smartphone houses a 6000mAh battery that offers a day and a half worth of battery. The price of Moto G60 in India is Rs 16,999.