The growth was driven by multiple online sale festivals and continuing pent up demand from 3Q20. This is the highest ever October shipments and 2nd highest for a month, following 23 million units in September 2020, an all-time high for a single month.

“Half a million 5G devices were sold, with almost 80 per cent from the top 10 cities of India. Though 5G is a driver from a technological advancement standpoint, uncertainties on spectrum availability, clear use cases and high prices might restrict its uptake to few bigger cities initially,” Sachin Mehta, Market Analyst, Client Devices, IDC India, said in a statement.

The premium segment ($500-700) witnessed multifold growth with high shipments of the iPhone XR, 11 and OnePlus 8 driven by affordability schemes/offers.

According to the IDC India Monthly City-Level Smartphone Tracker , which tracks sell-out units (final sale to consumers) for the leading 50 cities of India & the rest of the states, a record 22 million smartphones were sold in October, registering strong YoY growth of 38 per cent, driven by consumer purchases during the pre-Diwali month.

The key city level market trends for October were:

The next set of emerging markets, namely Jaipur, Gurugram, Chandigarh, Lucknow, Bhopal & Coimbatore, also grew by ~50 per cent YoY. However, the rest of the states (up-country markets) registered slower growth (avg. ~25 per cent), primarily owing to looming economic concerns and consumer spending narrowing to essentials only.

The leading 50 cities of India accounted for ~55 per cent demand nationally. The remainder is in the next set of evolving towns and cities, with huge untapped potential in the up-country geographies (feature phone-heavy markets). 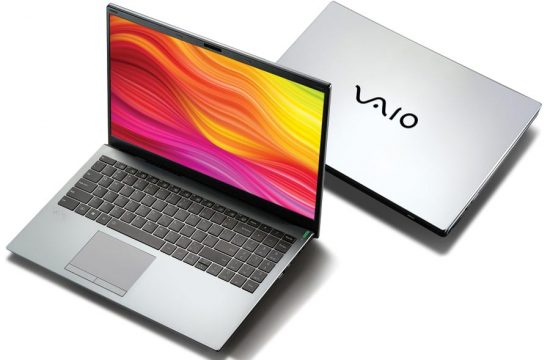 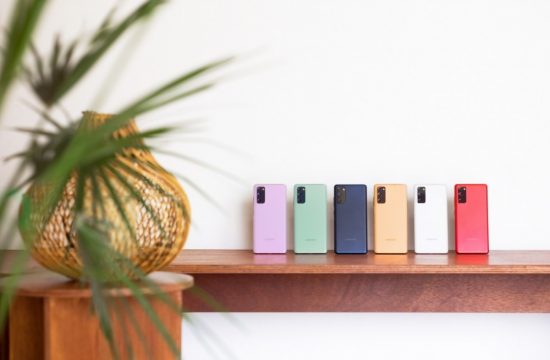 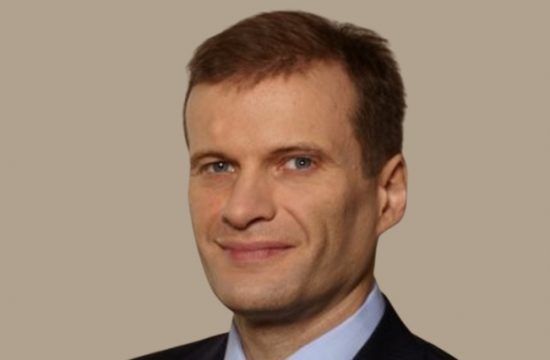 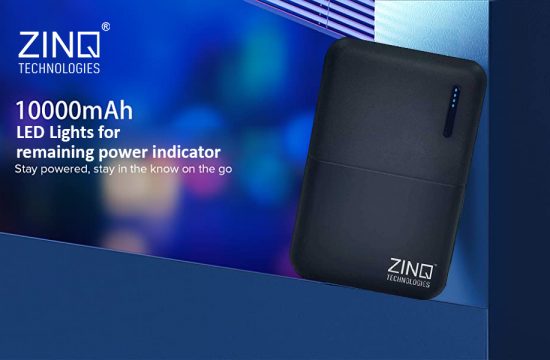 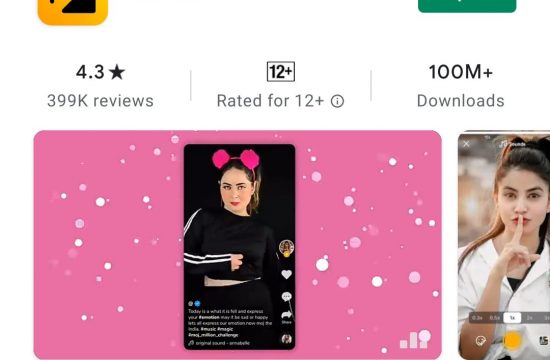 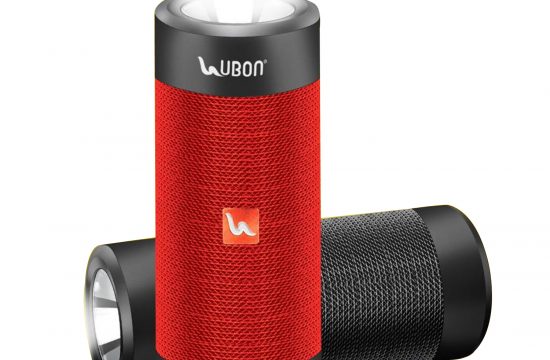 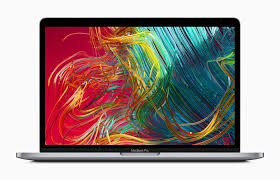 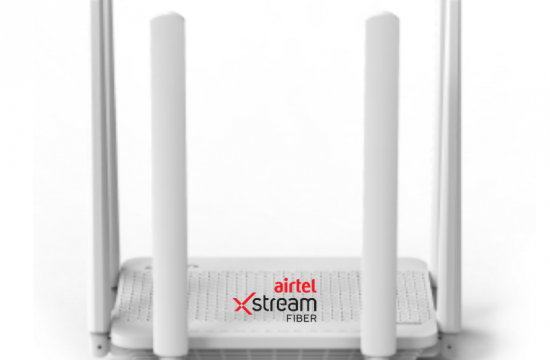