Huawei has unveiled a new smartphone in its Mate series, dubbed the Huawei Mate SE in the US. The Huawei Mate SE comes with a price tag of $229.99 (around Rs 14,950) and is available to buy via online portals such as Amazon, Best Buy, and B&H.

The main highlight of the Mate SE is the camera department which comprises a dual camera setup at the back, rated at 16-megapixel and 2-megapixel with LED flash and PDAF, while the front-facing snapper stands at 8-megapixel for selfies and video calling. Additionally, the smartphone support the Bokeh effect using the Portrait mode.

Another highlight is the 5.93-inch full HD+ FullView display with an aspect ratio rated at 18:9, with minimal bezels. The smartphone is powered by the company’s octa-core HiSilicon Kirin 659 processor clocked at 2.36GHz, coupled with 4GB of RAM. The device comes equipped with 64GB of RAM which can be further expanded up to 256GB with the use of a memory card.

The Mate SE gets is fuel from a 3,340mAh battery with ultra power saving mode and runs Android 7.0 Nougat. The smartphone houses dual SIM card slots and comes with several connectivity options such as 4G VoLTE, Wi-Fi 802.11 b/g/n, Bluetooth v4.1 and GPS. Additionally, the Mate SE is accompanied by a rear-mounted fingerprint sensor.

There is no word on its availability in India. 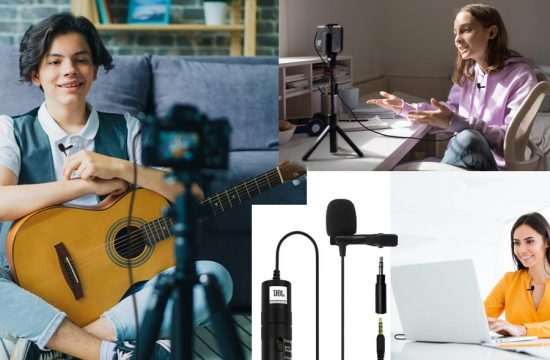 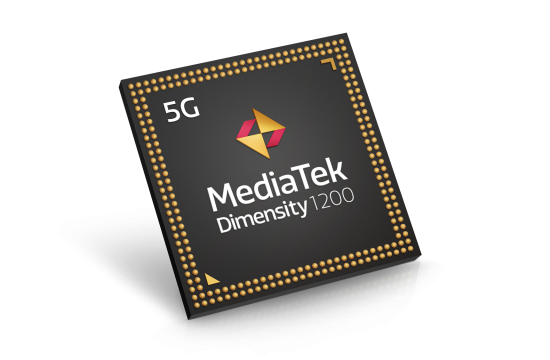 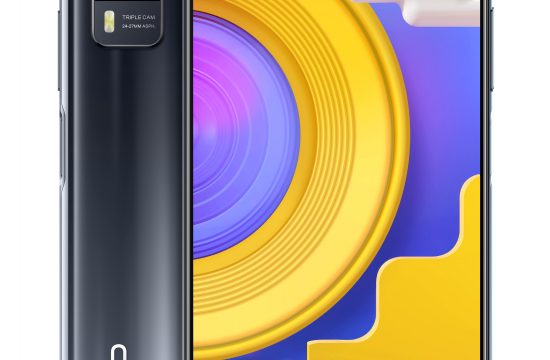 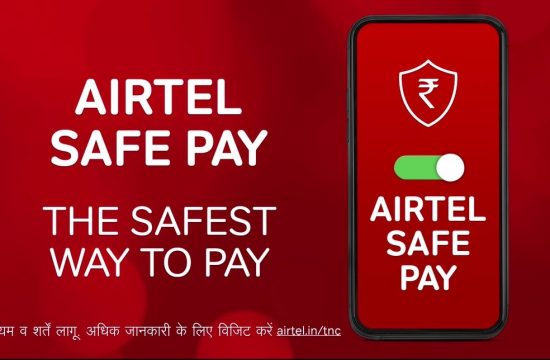 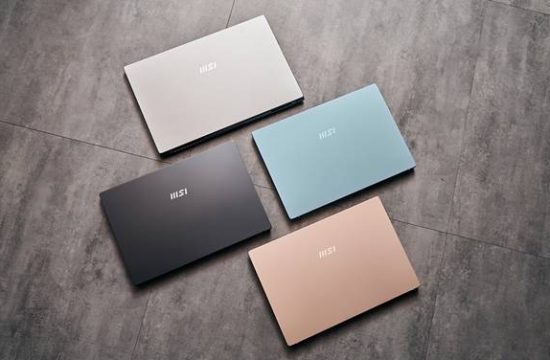 VideoMeet rolls out Hindi and… 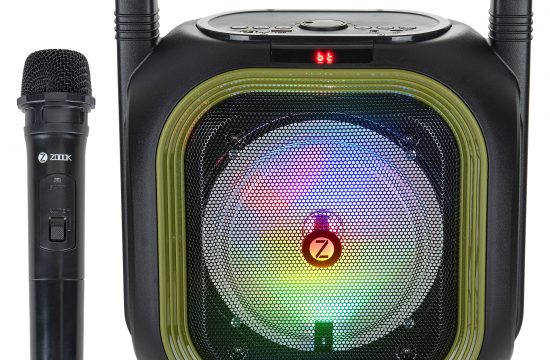