Poor battery life on smartphones is something that we all just cannot stand. And, let’s just admit, our busy lives don’t allow us to frequently charge our phones. This is where having a smartphone with a massive battery life makes all the difference. Irrespective of what features you are looking for in a mobile phone, long battery life comes as a must have feature for everybody. There’s nothing like charging the device and not worrying about the battery for the whole day. Therefore, more smartphone makers are now able to pack 6000mAh batteries which kind of solve this problem. Have a look at a list of budget smartphones with 6000mAh battery that you may consider to buy.

One of the most successful smartphones among the recent launches of Samsung, Galaxy F12 is one of the most futuristic budget smartphones. It packs a massive 6000mAh battery and supports proprietary fast charging. Powered by an octa-core Samsung Exynos 850 processor, the smartphone comes with 4GB of RAM and 64GB of inbuilt storage. The Galaxy F12 runs Android 11, has a 48-megapixel primary camera and many more features. Samsung Galaxy F12 will cost you Rs 11,999.

The Samsung Galaxy offers very good battery life with 6000mAh battery life and supports 25W fast charging. It offers MediaTek Helio G80 processor and offers 4GB RAM and 6GB RAM variants and are equipped with 64GB and 128GB of storage respectively. The smartphone sports a 6.4-inch AMOLED display with a 20-megapixel selfie camera. It runs Android 11 and also gets a 64-megapixel quad-camera setup at the back. The price of Samsung Galaxy M32 is Rs 13,999.

Xiaomi’s Redmi 9 Power offers an alternate to smartphone buyers in the budget segment. It packs a 6000mAh battery which is capable to extending the lifespan of the smartphone. The smartphone offers 4GB RAM variant with 64GB internal storage. Redmi 9 Power feature 6.53-inch full-HD+ displays and is powered by an octa-core Qualcomm Snapdragon 662 processor. It runs Android 10 and packs a 48-megapixel primary camera. The Xiaomi Redmi 9 Power is priced at Rs 10,999.

Motorola Moto G40 Fusion mobile packs a massive a 6000mAh battery and supports proprietary fast charging. It comes with a 6.80-inch touchscreen display. The smartphone is powered by an octa-core Qualcomm Snapdragon 732G processor and has 4GB of RAM and 64GB of inbuilt storage that can be expanded up to 1000GB via microSD card. The phone is based on Android 11 and packs a 64-megapixel primary camera. You can avail Moto G40 Fusion at the price of 14,499. 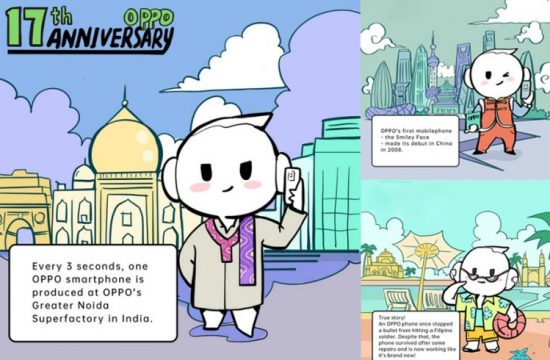 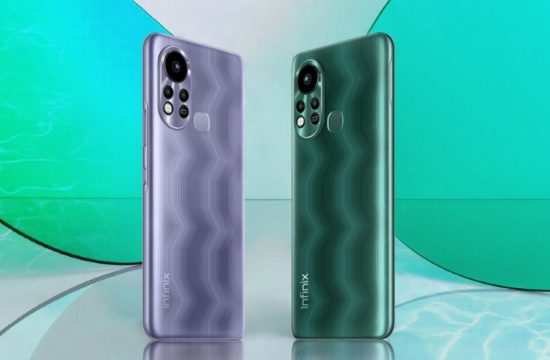 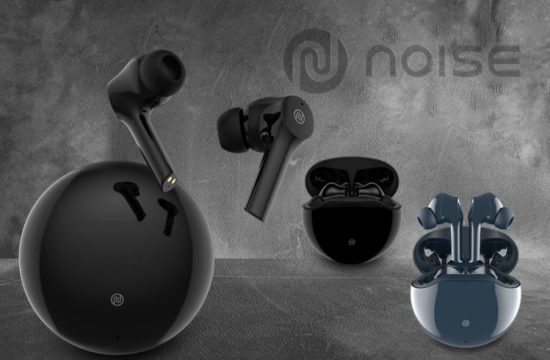 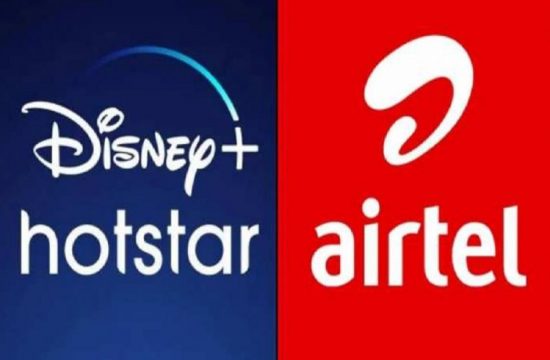 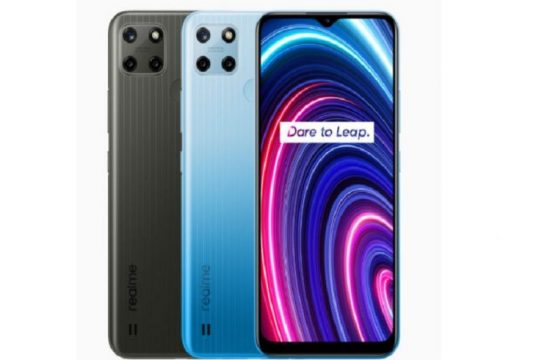 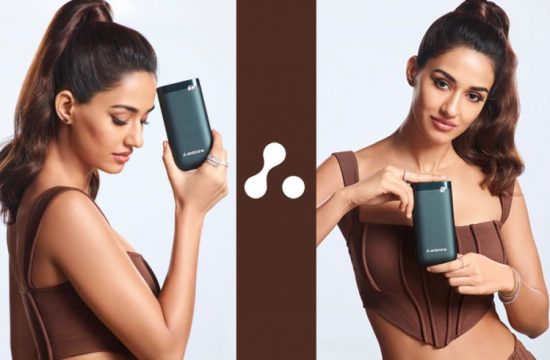 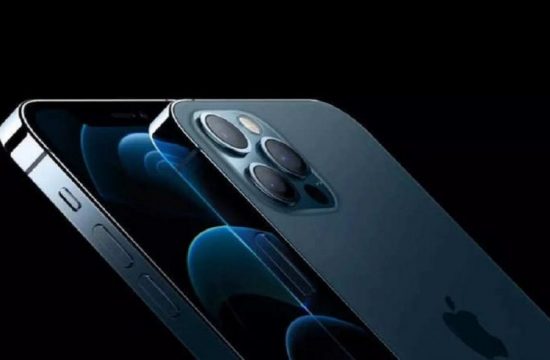 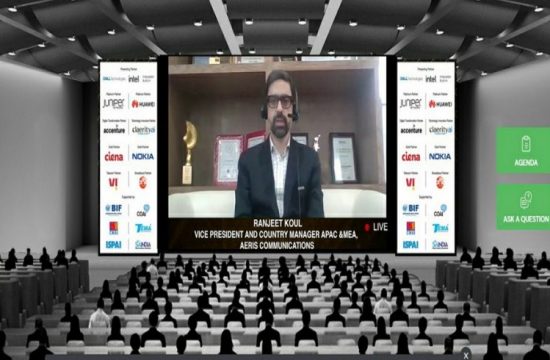 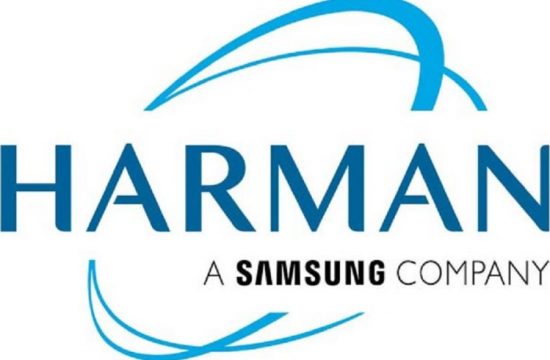