Samsung is one of the world’s biggest smartphone makers and popularly known for its high-end flagship devices. However, the company has Android phones to fit every budget of the users. The majority of Samsung lovers have praised the camera quality and display screen amongst its other features. The sharp display along with great camera features makes it a go-to phone for anyone looking for a budget smartphone under Rs 20,000. Let’s check out the 5 best android phones of Samsung you can consider buying under Rs 20,000 in India. 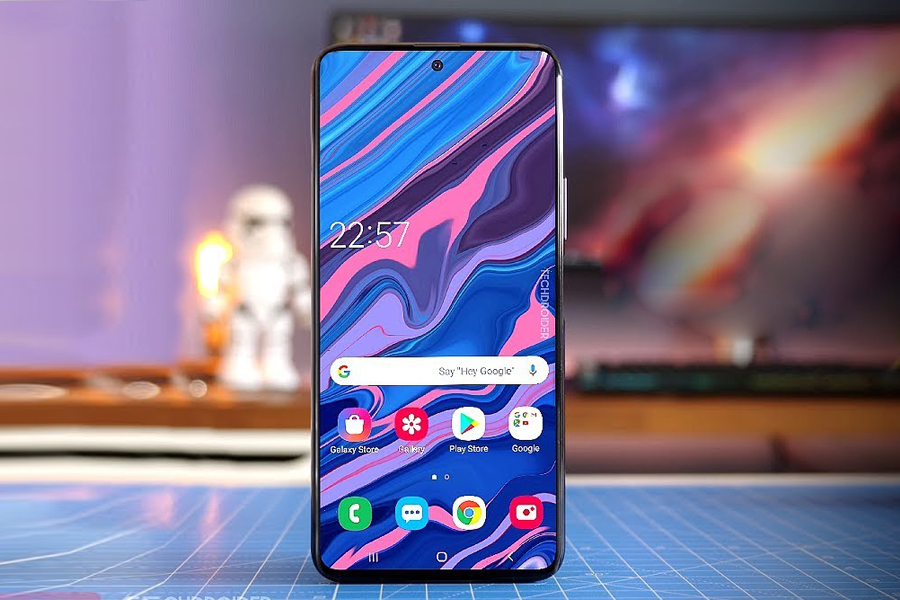 The Samsung Galaxy M51 sports a bigger 6.7-inch SuperAMOLED display with a full-HD+ resolution. The smartphone is powered by a Qualcomm Snapdragon 730G SoC and runs Android 10 operating system topped with the company’s own One UI. It comes in two variants, one with 6GB of RAM and 64GB of storage and the other with 8GB RAM and 128GB of storage. Coming to the optics, the device has a quad-camera setup which includes a 64-megapixel primary camera, a 12-megapixel ultra-wide-angle lens, a 5-megapixel macro camera and a 5-megapixel depth sensor. On the front, it sports a 32-megapixel selfie camera. The Samsung Galaxy M51 is the company’s first smartphone to pack in a massive 7,000mAh battery. It is available in India at Rs 19,999. 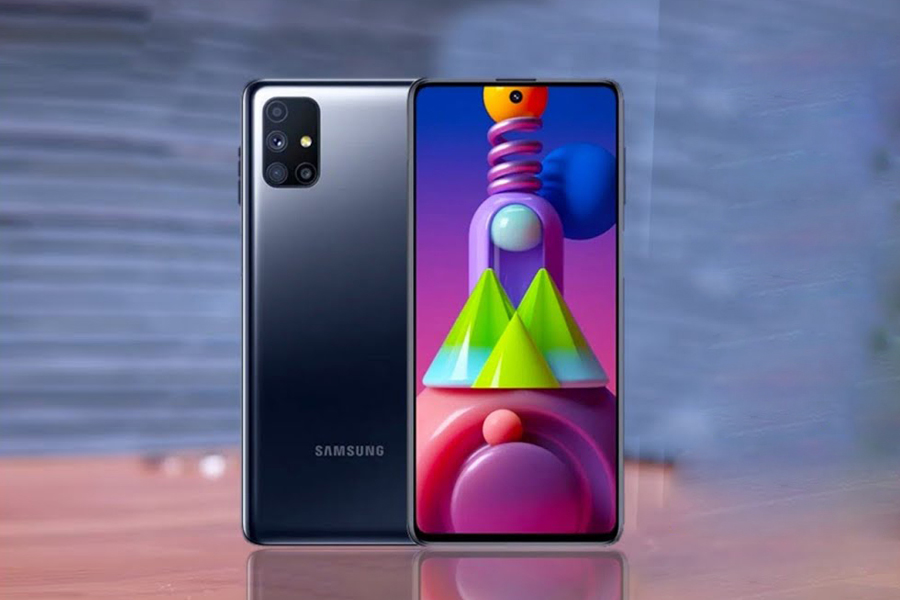 The smartphone comes with a 6.60-inch touchscreen display and packs 6GB of RAM and 128GB of inbuilt storage that can be expanded up to 1000GB via microSD card. It is powered by Qualcomm Snapdragon 750G and runs OneUI 3.1 is based on Android 11. For imaging duties, the handset offers a 48-megapixel primary camera, an 8-megapixel camera, a 5-megapixel camera, and a 5-megapixel camera. It further sports a 20-megapixel camera on the front for selfies. The device is backed by 5000mAh battery. The Samsung Galaxy M42 can be availed at Rs 19,499 from Samsung’s store and Rs 20,999 on Amazon. 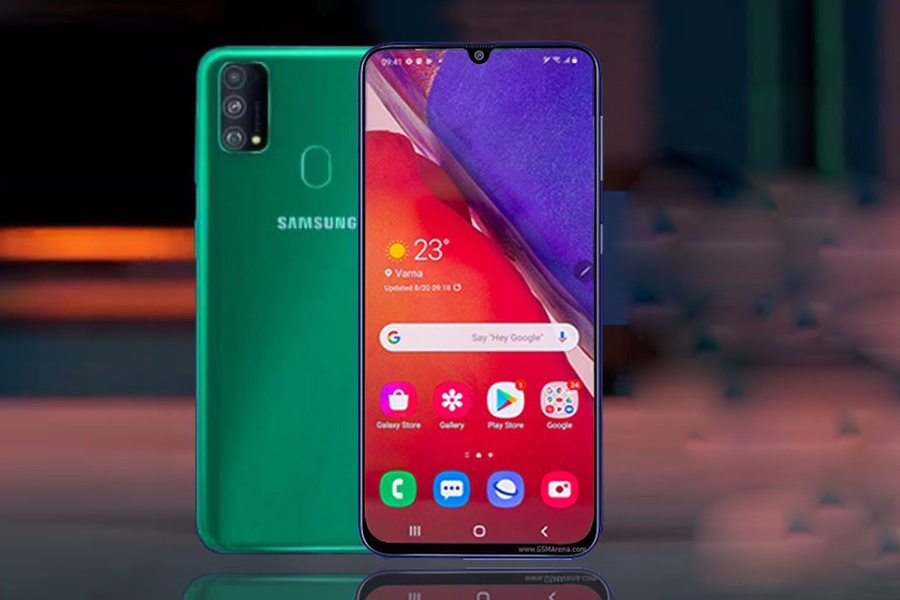 Samsung Galaxy F41 smartphone comes with a 6-40-inch touchscreen display with a resolution of 1080×2340 pixels. The phone has 6GB of RAM and packs 64GB of inbuilt storage that can be expanded up to 512GB via microSD card. It runs Android 10 and is powered by a massive 6000mAh battery. Coming to the optics, the phone, on the rear, packs a 64-megapixel primary camera, an 8-megapixel camera, and a 5-megapixel camera. On the front, it sports a 32-megapixel camera for selfies. The Samsung Galaxy F41 in India has been priced at Rs 14,499. 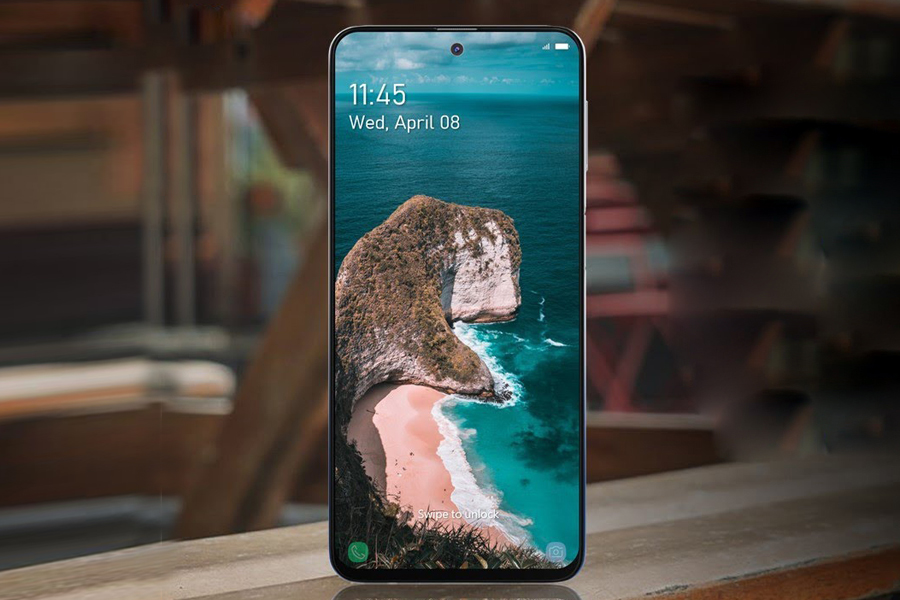 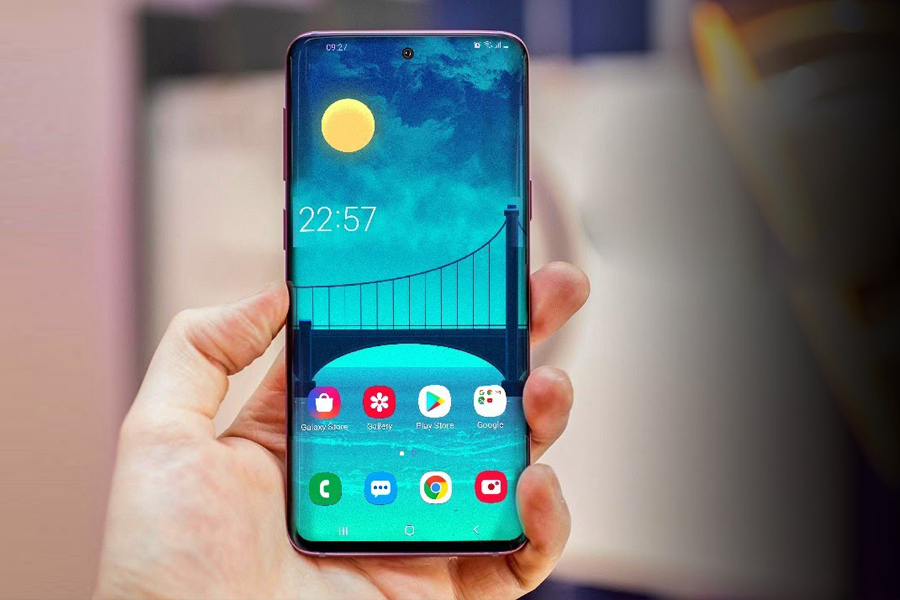 The Samsung Galaxy M31 comes with 6.4-inch screen and has thin bezels around the AMOLED display which helps it stand out among the competition. It is powered by an Exynos 9611 SoC and runs Samsung OneUI 2.0 on top of Android 10. The device comes in two storage variants – 64GB and 128GB. For imaging duties, the device boasts of a 64-megapixel shooter, an 8-megapixel ultra-wide-angle camera, a 5-megapixel macro camera and a 5-megapixel depth sensor. For selfies, the handset offers a 32-megapixel front camera on the front. It is backed by 6000mAH battery and is available at Rs 14,999.