We cannot deny the fact that China, in terms of manufacturing, is ruling the smartphone industry. But, due to coronavirus crisis and unacceptable behavior of China’s government, many countries are boycotting Chinese products. And in this period of unrest with this neighboring country, one might get confused about which brand to prefer as most of them are Chinese brands. Whether it is OnePlus, Xiaomi or Realme – all the popular leading brands belong to China. In that case, one might be scratching their head about which brand to prefer. Don’t worry! We have other better options too. We are here to suggest you the best 5 non-Chinese smartphones that you can buy at this point in India. Check out the list. 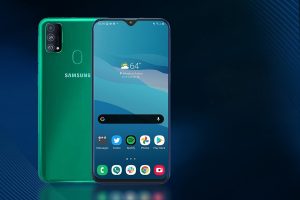 South Korea’s Samsung Galaxy M20 is a good alternative if you are thinking of buying Realme Narzo 10A or Redmi 8A dual. It comes with a 6.4-inch touchscreen display with 6GB of RAM. The smartphone packs a 64-megapixel primary camera, an 8-megapixel camera and a 5-megapixel camera. On the front, it sports a 32-megapixel camera for selfies. It runs One UI Core is based on Android 10 and has a 64GB of inbuilt storage that can be expanded up to 512GB. Powered by a massive 6000mAh battery, the Samsung Galaxy F41 can be purchased at Rs 14,499 in India. 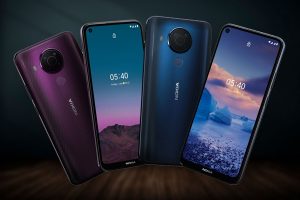 The Nokia 5.4, made by HMD Global, can easily challenge the Chinese stalwarts like the Realme 6 Pro and the Redmi Note 9 Pro Max. Powered by the Qualcomm Snapdragon 662 SoC, the smartphone has 6.39-inch panel. The mobile phone has 4GB RAM and 64GB internal storage that can be expanded up to 512GB via a microSD card. It comes with a 48-megapixel primary camera on the back with a 16-megapixel camera on the front. The Nokia 5.4 has a 4000mAh battery and can be purchased at Rs 12,999. 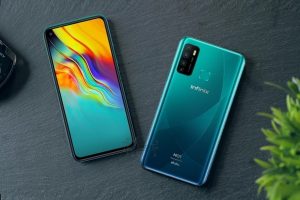 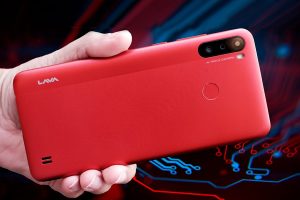 This mobile phone comes with 6.5-inch touchscreen display and is powered by an octa-core MediaTek Helio G35 processor. It has 6GB of RAM and packs 64GB of inbuilt storage that can be expanded. The smartphone packs a 13-megapixel camera, a 5-megapixel camera and a 2-megapixel camera on the rear, while on the front it has a 16-megapixel camera for selfies. The Lava Z6 can be purchased at Rs 9,990 in India. 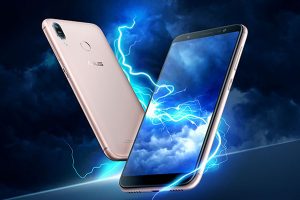 Asus ZenFone Max Pro M1 is one of the best high-quality smartphones under 20K. The smartphone uses Qualcomm Snapdragon 636 processor with 3GB or 4GB of RAM, and 32GB or 64GB of storage depending on which variant you choose. As far as the cameras are concerned, the phone sports 13-megapixel primary camera and 5-megapixel camera on the rear. On the front, it packs 8-megapixel camera for selfies. Powered by 5000mAh battery, the Asus ZenFone Max Pro M1 price in India starts from Rs 15,599.Nokia 5.4