Honor Magic 4 Series: Everything you need to know

The Honor Magic 4 series’ initial specifications have been circulating online for the past few weeks. Honor Magic 4 and Honor Magic 4 Pro are among the devices in the lineup. The majority of them painted a positive picture of smartphones.

Honor has now officially unveiled the Magic 4 Pro at MWC 2022, and it has a lot of punch. The Honor Magic 4 is its younger sibling, and it comes with equally impressive hardware.

Because there are two Magic 4 phones, we’ll go over each one individually, starting with the standard model. 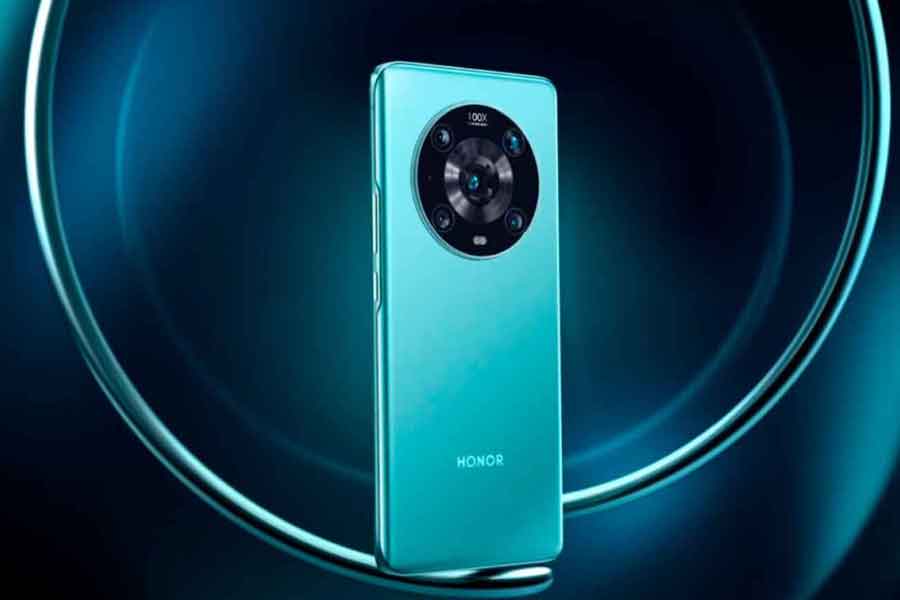 The Honor Magic 4 has a 6.8-inch AMOLED display with a refresh rate of 120Hz.

Under the hood, the Honor Magic 4 is equipped with the latest Snapdragon 8 Gen 1 processor for superior performance. The chip comes with 8 or 12GB of RAM and storage options of 128, 256, or 512GB.

The Honor Magic 4 has an 8-megapixel periscope telephoto lens on the front, as well as a ToF sensor and a 3D depth sensor.

The smartphone is powered by a 4,800mAh battery that can charge at a rate of 66 W using a cable.

Here’s what the Honor Magic 4 Pro has to offer. 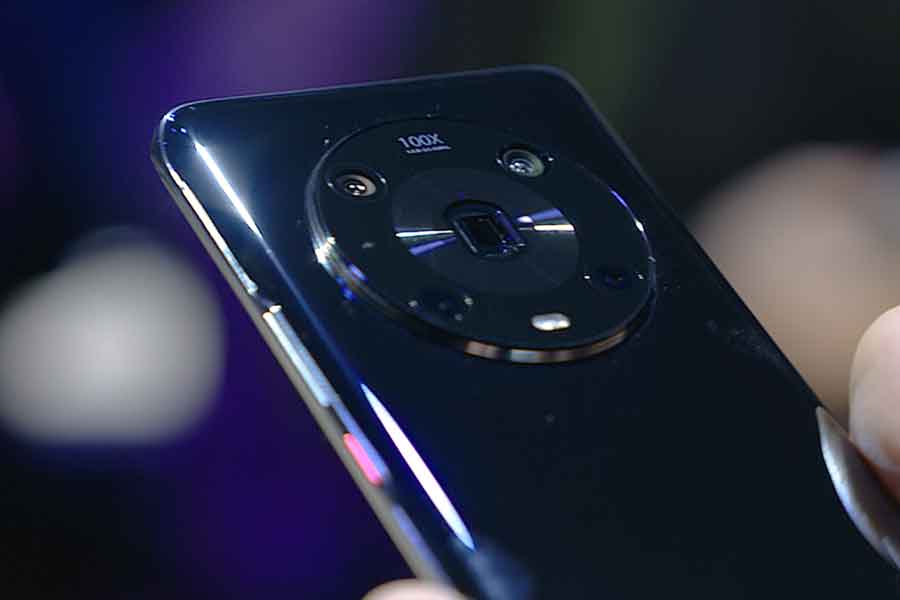 The Honor Magic 4 Pro has a 4,600mAh battery that supports 100 W rapid charging via cable and wirelessly, with both methods requiring proprietary hardware from the OEM.

Previous articleRealme Pad Mini is expected to come to India by mid-March
Next articleTwitter users can save their accounts from getting flagged; here is how