Just In
Home /Smartphones with Judwaa Camera under 20K

The tech world, with all the astonishment in its eyes, welcomed the concept of dual cameras just some time back. With its entry, we never thought the tech would someday become get so cheap and cheerful. Adding onto the chain, we have a new entrant in the mid range segment (with dual cameras of course), known as the Coolpad Cool 6 Play in India. Now, we present you a list of other players in the price bracket which won’t exceed Rs 20,000. Read on to know more:

Lenovo K8 Note: We start with the recently-made member of the non-pricey dual camera-aided smartphones, which is also the company’s first in the arena. In terms of the hardware specs, the K8 Note comes with a 5.5-inch full HD display protected with a layer of Corning Gorilla Glass. It comes in two RAM/ROM configurations- 3GB RAM/32GB ROM (for Rs 12,999) and 4GB RAM/64GB (for Rs 13,999) internal storage with an option of a memory card. Camera-wise, there is a dual camera setup at the back rated at 13-megapixel and 5-megapixel each, and a 13-megapixel front shooter.

Coolpad Cool 1 Dual: Well, the smartphone is the first product from the Coolpad/LeEco collaboration, and is Cool 6 Play’s elder sibling. Hardware-wise, the Cool 1 Dual sports a 5.5-inch full HD display with Corning Gorilla Glass 3 for protection and is powered by Qualcomm Snapdragon 652 processor coupled with 4GB of RAM. It has 32GB of internal storage which cannot be expanded further. On the camera front, it comes with 13-megapixel dual rear cameras with dual-tone LED flash, dual ISP, dual 6P lens and Dual Camera 2.0 technology while the front facing snapper stands at 8-megapixel with 3D beautification mode.

The Cool 1 Dual is juiced by a 4000mAh battery with Quick Charge and the reverse charging feature to use the device as a power bank. It runs Android 6.0 Marshmallow and costs Rs 13,999.

Honor 6X: We have another first, as the smartphone is Honor’s first dual-camera smartphone in the budget segment. The Honor 6x sports a 5.5-inch full HD IPS 2.5D curved glass display. Under the hood, there is an octa-core Kirin 655 processor. Optics-wise, it features 12-megapixel and 2-megapixel dual rear cameras with PDAF while the front snapper stands at 8-megapixel. It is backed by a 3,340mAh battery and runs the company’s EMUI 4.1 based on Android 6.0 Marshmallow. It is available in two RAM/ROM configurations- 3GB RAM/32GB ROM (for Rs 11,999) and 4GB RAM/64GB internal storage (for Rs 13,999).

Lenovo Phab 2 Plus: Apart from the two cameras it has at the back, the smartphone has a massive 6.4-inch full HD display, with a huge 4,050mAh battery capacity. Under the hood, the device is powered by 1.3GHz octa-core MediaTek MT8783 processor coupled with 3GB of RAM. It has 32GB of inbuilt storage which can be further expanded up to 128GB using a microSD card.

In the camera department, the Phab 2 Plus has a 13-megapixel rear dual camera setup along with Fujitsu Milbeaut image signal processor for Augmented Reality (AR)-like effects, dual LED flash, auto focus and Phase Detection Auto Focus (PDAF) while the front facing camera stands at 8-megapixel. It runs Android 6.0 Marshmallow, has a fingerprint scanner, and built-in 360-degree voice feature and the Dolby Atmos Technology. The Lenovo Phab 2 Plus is priced at Rs 14,999.

OPPO F3: This one’s has a difference though! It has the twins, but at the front. The OPPO F3 is a result of the company’s fixed focus on selfie-centric smartphones. It also has a new rose gold colour variant. The OPPO F3, costing Rs 19,990, comes with a 5.5-inch full HD In-cell TFT display layered by a 2.5D curved glass with Corning Gorilla Glass for protection. Under the hood, there is a 1.5GHz octa-core MediaTek MT6750T6 processor along with Mali-T860 GPU. It comes with 4GB of RAM and 64GB of internal storage which can be further expanded up to 256GB with the use of a microSD card. 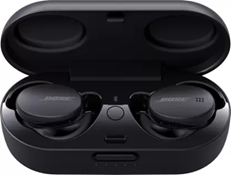 The Fit Revolution; here is… 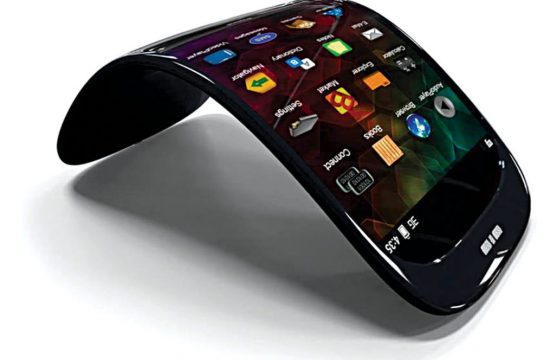