Amongst the various pieces of tech we expect to see each year, our eyes gaze upon the mandatory launch of the new operating system by the arguably huge tech companies- Apple and Google. This year too, we get the opportunity to get our mitts on the mouth-watering Android 8.0 Oreo and the iOS 11. While the former is another iteration of the sweet-tooth satisfying treats we get from Google, iOS 11 is apt enough to make the overall Apple experience worthy.

So, this time around, we put both the OS under the graceful limelight, and find out what’s new and exciting we get to see because of the new gems.

Following its long-run tradition of naming its operating system after sugary bites, Google this time has the yummy Oreo for us in the form of the OS version 8.0. The cookie, dressed in a cape, is deemed smarter, faster and more powerful:

This time, Android Oreo is safer, equipping our devices with safety tools comprising Google Play Protect (which can even scan apps we don’t have) and the battery saver mode, which will save the life of the battery in difficult situations.

Cupertino-based Apple, at its yearly affair, WWDC introduced the new operating system which it calls iOS 11. Well, the OS, unlike Android’s sugar-coated newbies, comes with a plain name, yet has the herculean features attached to it. Let’s find out what new iOS 11 has to offer for its range of devices:

The introduction of Apple’s new operating system has led to the all-new, revamped App Store, which makes surfing apps easy and convenient, along with the improvement in Apple Music, allowing users to share his or her playlists with others.

Also, we get the detailed maps, ability to type with one hand with the enablement of closely placed keys on the keypad, and the ability to sign up to the Apple ID by placing two iOS devices closely, all at our disposal.

Apple certainly doesn’t stop here. There are many more features it is bringing with the iPads as well. So, the iPad users can search, organize and browse files under a single ‘Files app’ roof. Dock is now new with added multi-tasking features such as Slide Over and Split-screen features. Then there is the new Drag and Drop feature which allows users to move various kinds of media and text from one app to another.

The Apple Pencil has also been improved: It now lets users mark PDFs or screenshots quickly. Scribble down notes simply by tapping on the lock screen. Also, handwritten words can now be searched. The new Document scanner automatically scans any documents, followed by the cropping of the edges and removal of glares. Augmented Reality has also been paid attention to with the introduction of the ARKit app.

In addition to this, we also have a list of smartphones compatible with Android 8.0 Oreo and iOS 11: 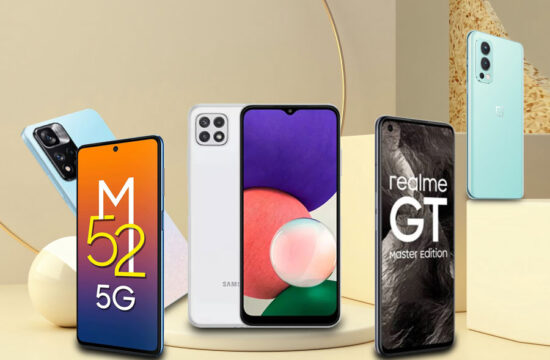 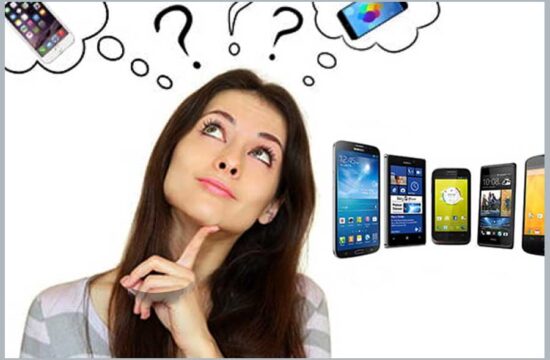 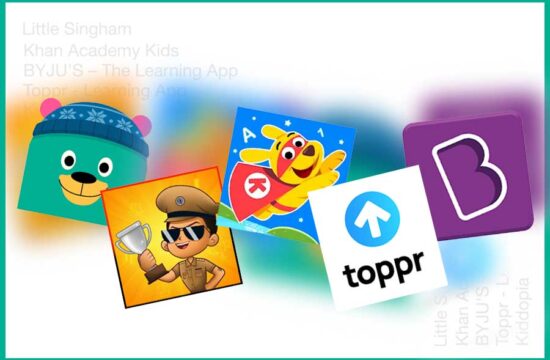 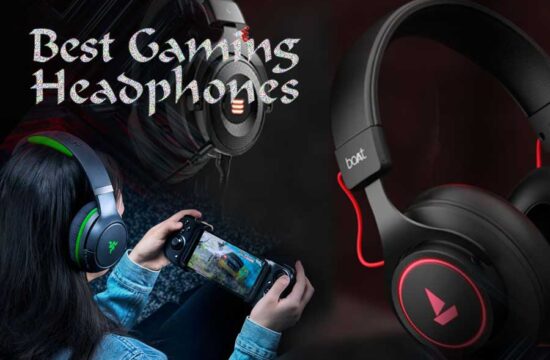 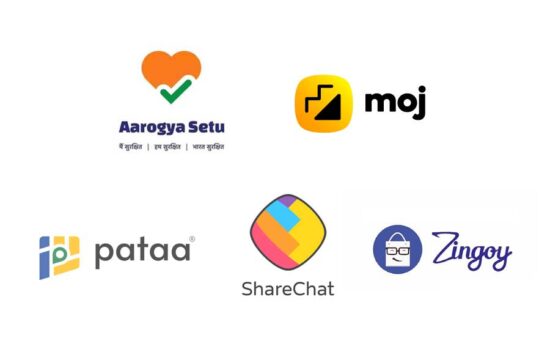 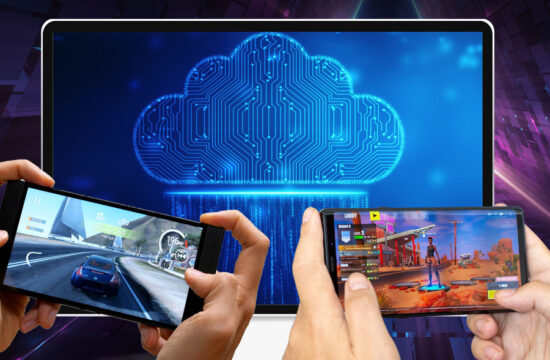 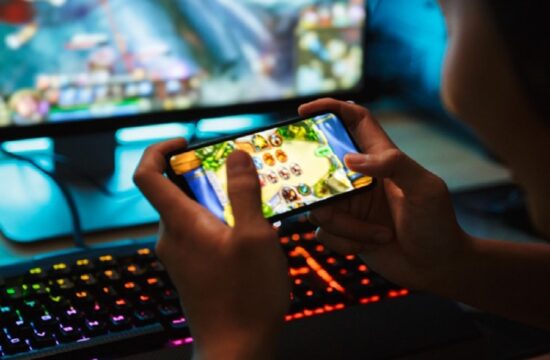 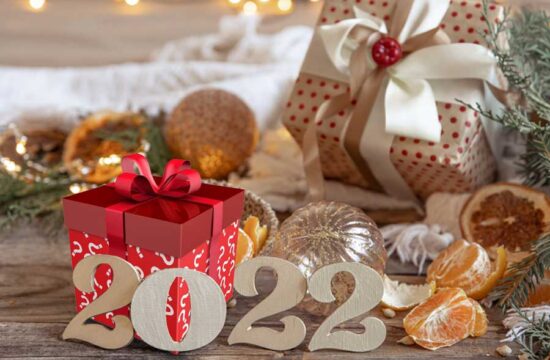 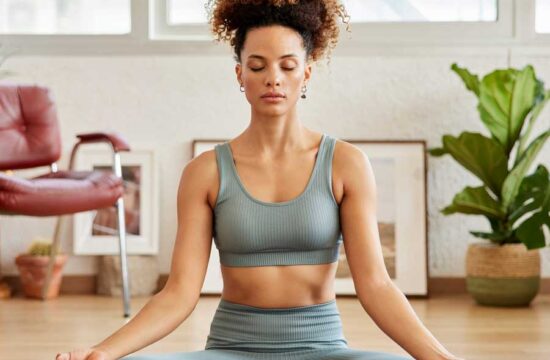 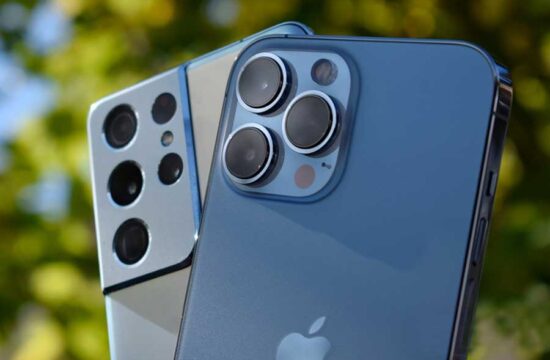 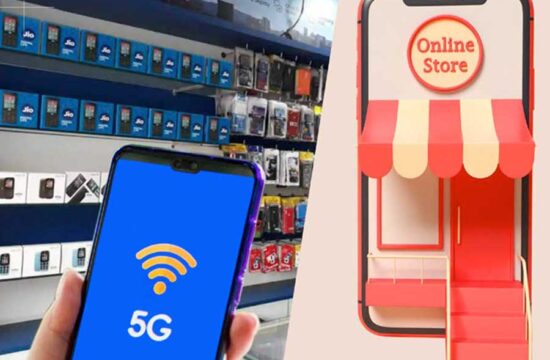 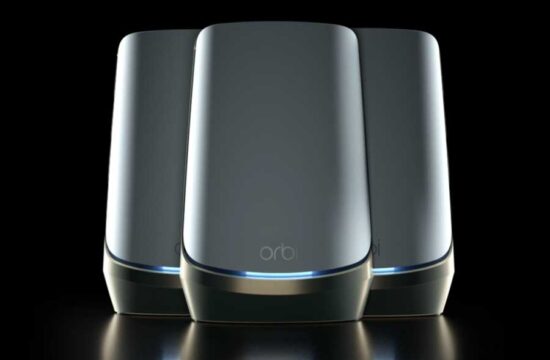 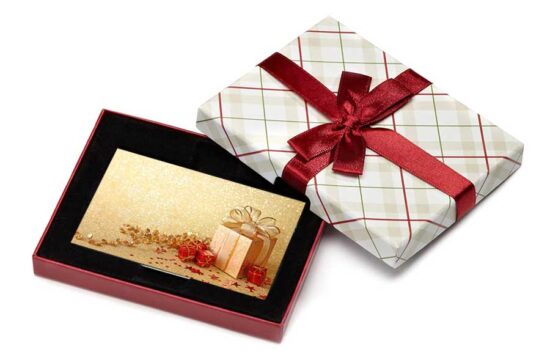 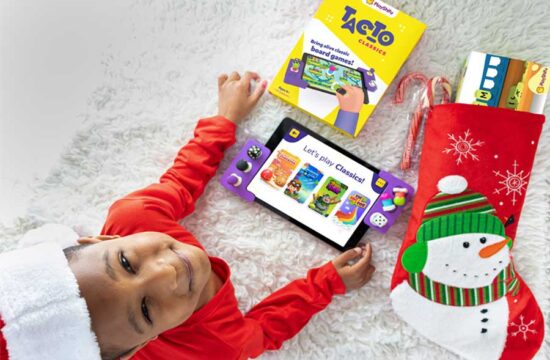 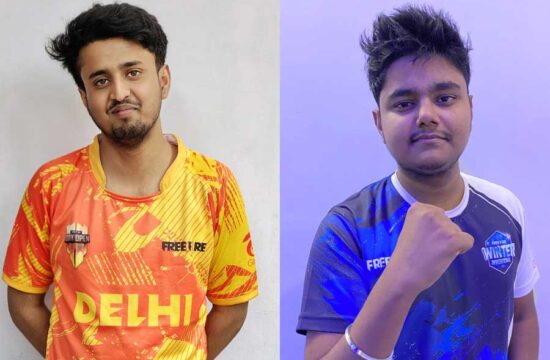 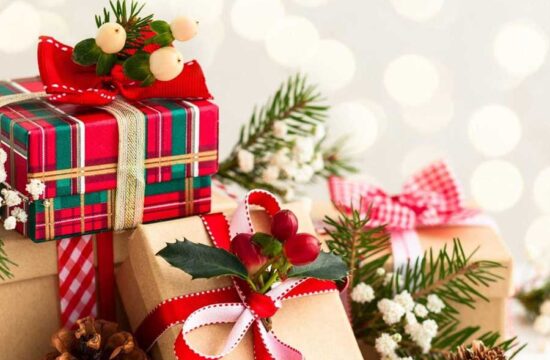 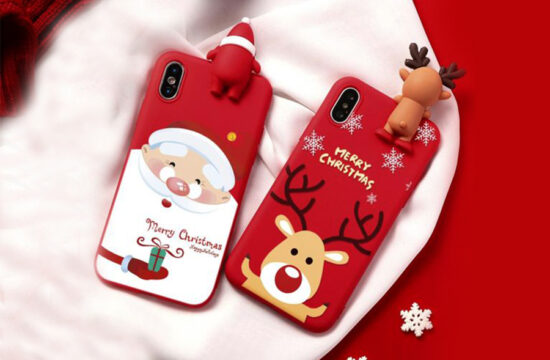 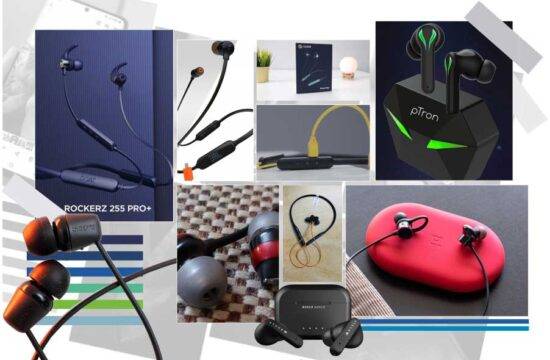 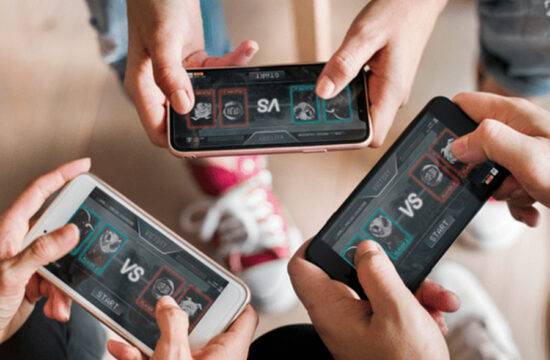