Chinese brand mobile handsets’ profit crossed US$1.5 Billion for the first time in a single quarter i.e in Q3 2017 but the margins enjoyed by them continue to be miniscule as compared to Apple and Samsung. The global smartphone profits too grew impressively in the third quarter. According to the latest research from Counterpoint’s Market Monitor program for Q3 2017 (July-September), global mobile handset profits grew 13% YoY in Q3 2017 due to strong performance of Samsung and Chinese brands.

Counterpoint Associate Director Tarun Pathak highlighted, “This is the first time ever when the cumulative profits of Chinese brands crossed USD 1.5 Billion for the first in a single quarter. Usually all the profits have been shared by just two brands Samsung and Apple, however, Chinese brands have made inroads here as well.”

Mr Pathak further added, “The growth of Chinese brands can be attributed to the diligent efforts in streamlining the supply chain with rising mix of mid to high end smartphones in their portfolio. Even in the premium segment, players like Huawei are positioning their flagship models just below the premium offerings from Apple and Samsung. This strategy is designed to penetrate premium market while maximizing revenue and profit.”

Counterpoint’s Research Director, Neil Shah, added, “Apple continued to command lion share of mobile handset industry profits capturing almost 60% share. However, this is down from 86% share in the same quarter last year when Samsung had to gulp up a loss due to the Galaxy Note 7 debacle. The Korean vendor though with relatively stronger demand for Note 8 and mid-tier high-scale J series have been able to capture almost a fourth of the global mobile handset industry profits.”

more than USD150 profit per iPhone sold and this will continue to grow into the holiday season quarter buoyed by the high price iPhone X series. Our recent channel checks across key Apple markets showed, the demand for the 256GB version of iPhone X is higher which will boost Apple’s profits even higher.” 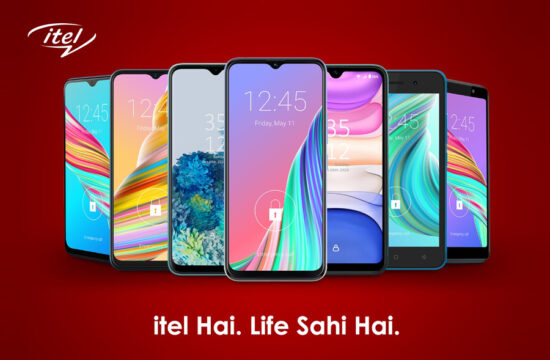 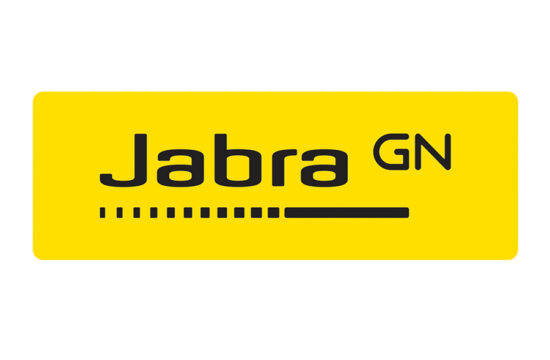 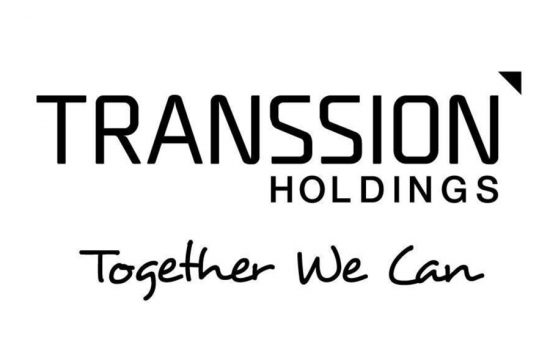 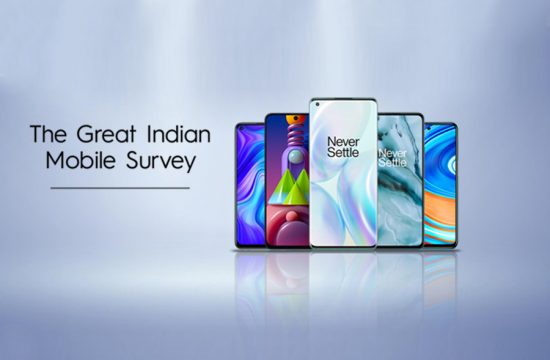 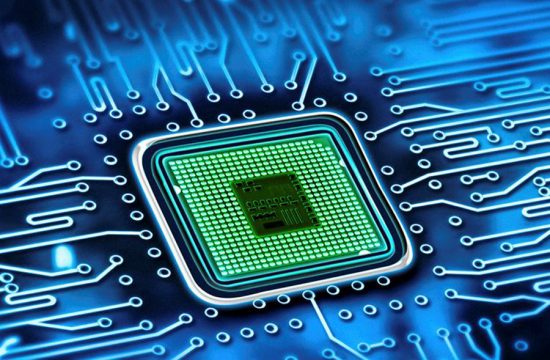 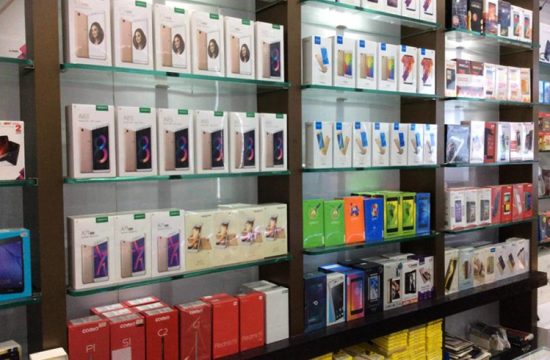 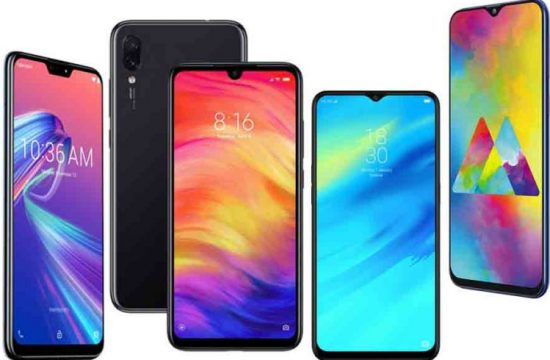 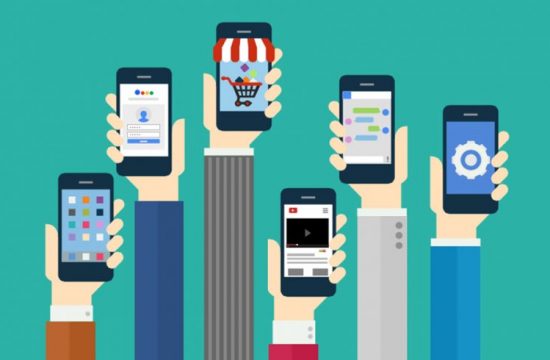 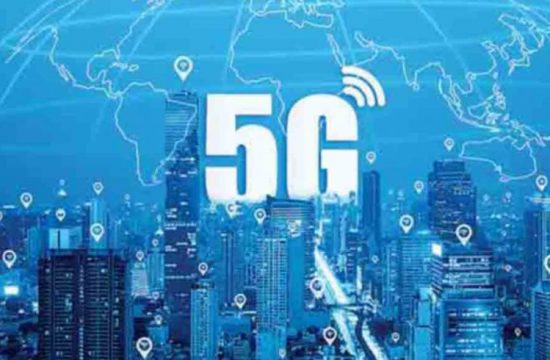 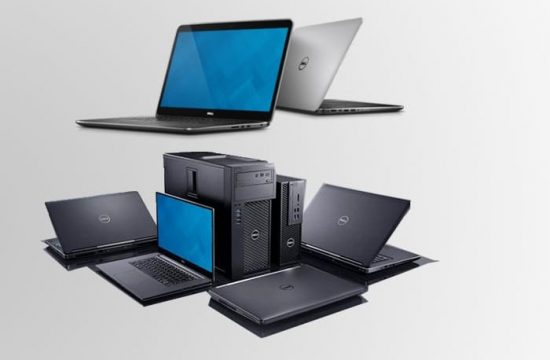