Red Bull is not just associated with as an energy drink brand, but a company that support all the breath-taking sports and adventure activities. They have been pretty much active in many action-packed adventure sports. But not all can enjoy this, so the company has come with its own lineup of mobile games. And the latest one is the Red Bull Air Race 2. The game is the sequel of the much-acclaimed Red Bull: The Game. In the game you play as the pilot, which flies through different terrain across 400 races, special events and go head-to-head with different pilots from around the globe. The game has different tournaments: Regional, Class and World. In the regional tournament, you compete against the local regions, while in the class mode, you can take part with a specific class or model of plane. And lastly, in World tournament you against other top-notch pilots worldwide. The controls are fairly simple. You can choose between touch or tilt-based controls. According to us, the on-screen controls give you a better grip on the plane. Although it takes some time to get used to the controls, the sheer speed and precision you have to play with, gives a very thrilling experience. You race around the world like Indianapolis, Lausitzring, Chiba, Budapest, Ascot, Spielberg, Las Vegas and Abu Dhabi. Coming to the graphics, the game comes with some amazing graphics coupled with some good background music, which makes it an addictive game. So if you want to fly high, do lots of stunts, then Red Bull Air Race 2 is the game for you. 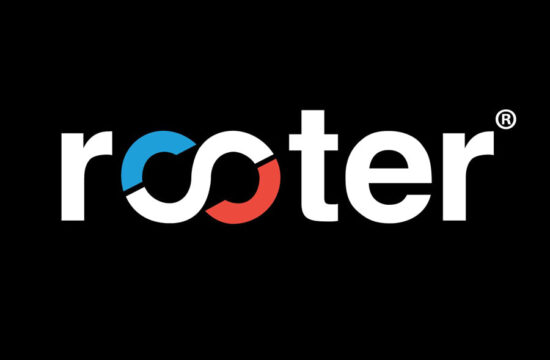 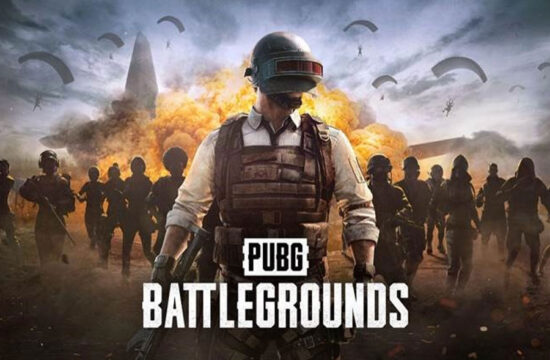 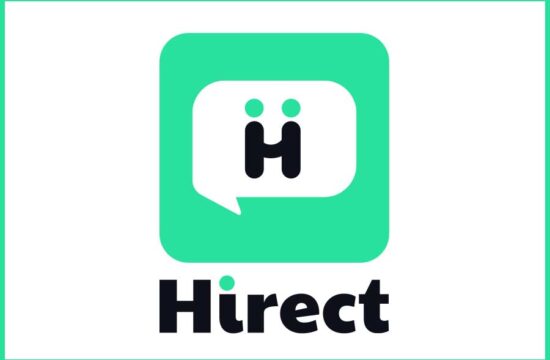 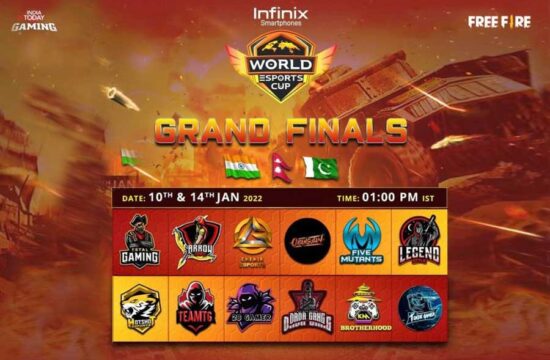 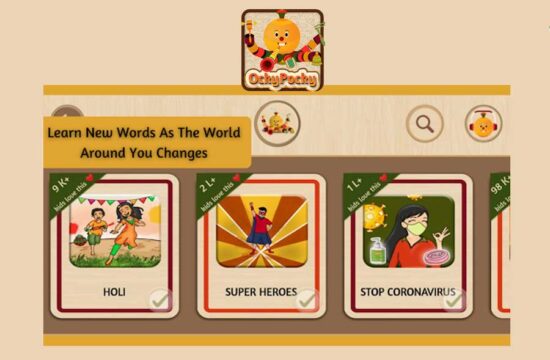 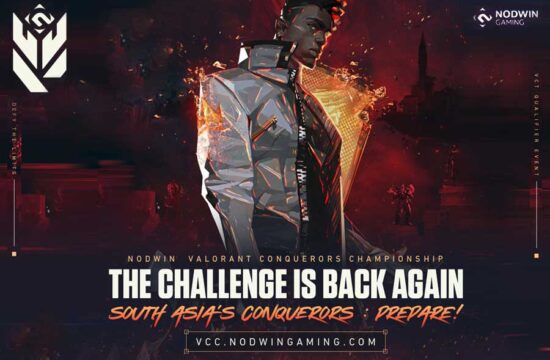 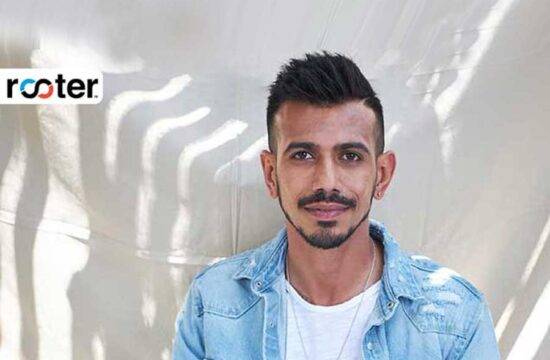 Yuzvendra Chahal teams up with… 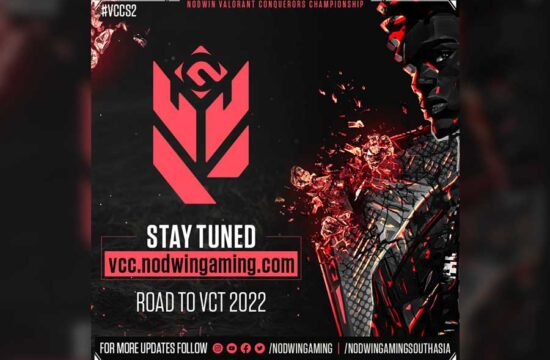 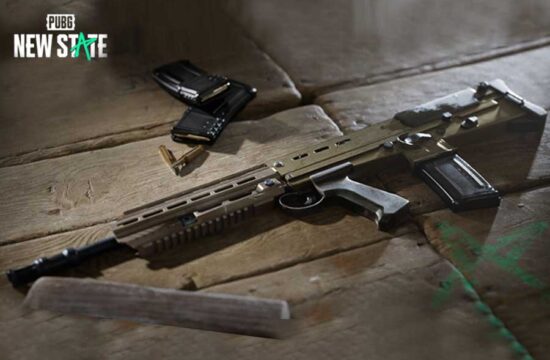 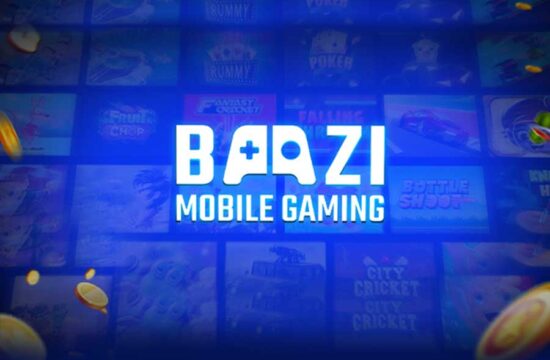 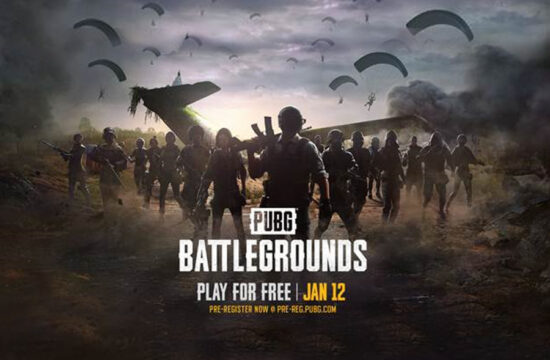 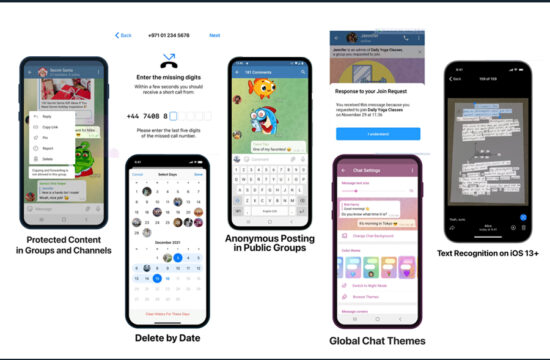