Samsung is all set to launch their first ever Z-series SSD device, dubbed as SZ985, which appears in two variant, 240GB and 800GB models and is a high-performance NVM Express (NVMe) or Non-Volatile Memory Host Controller enterprise SSD.

The new SSD is equipped with Samsung’s own Z-NAND memory, which would throw a tough competition to the rival Intel’s 3D XPoint memory. For the past few months, Samsung was planning to launch the SZ985 SSD and Z-NAND memory whose prototypes were shown in numerous events and conferences.

The first official announcement in 2016 promised a storage of 1TB drive followed by 2TB and 4TB SSDs in 2017. The announcement was made after Intel broadly unveiled its unique Optane products. Samsung is yet to disclose information about how the Z series 985SSD works, but they mentioned that the drives are furnished with 1.5GB of LPDDR4 DRAM. The overall features and specifications of SZ985 are yet to be revealed, but some of its key algorithms suggests the SSD will provide enhanced performance and will top in the segment.

The Input/output operations per second (IOPS) would be around 750k, which is quite higher than Intel’s Optane 550k IOPS, although the write performance of SZ985 is not that inspiring as it is about 170k random write IOPS, while Intel’s P4800X SSD is only 9% slower. 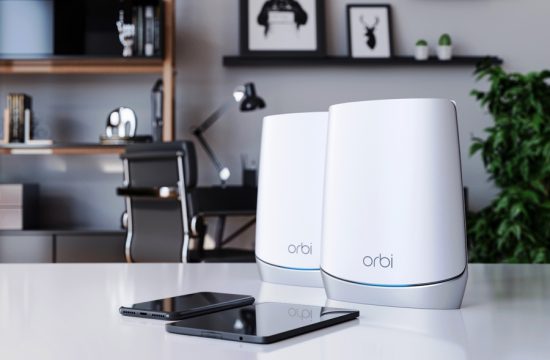 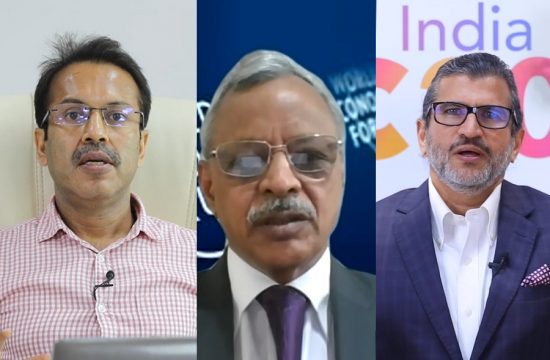 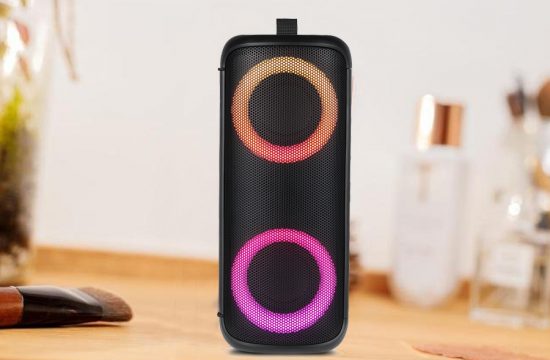 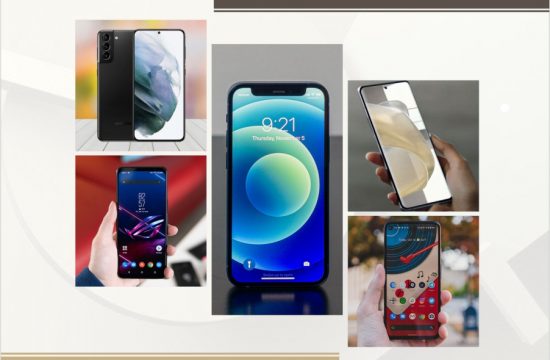 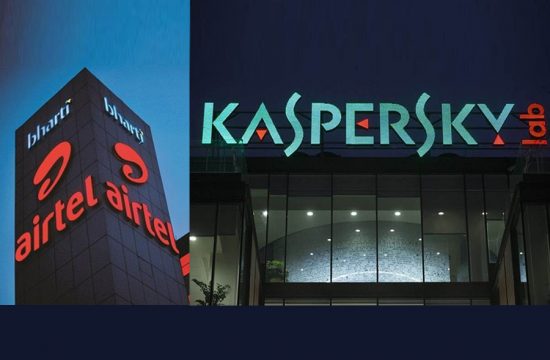 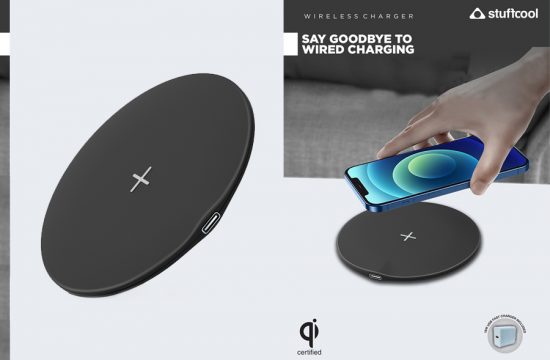 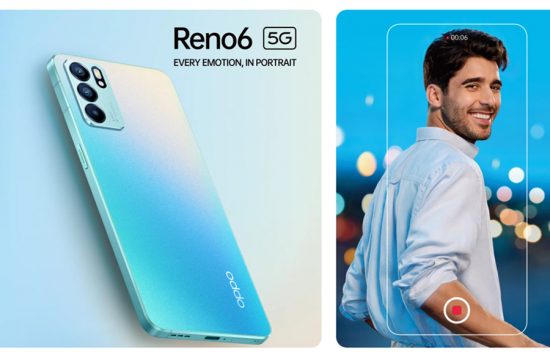 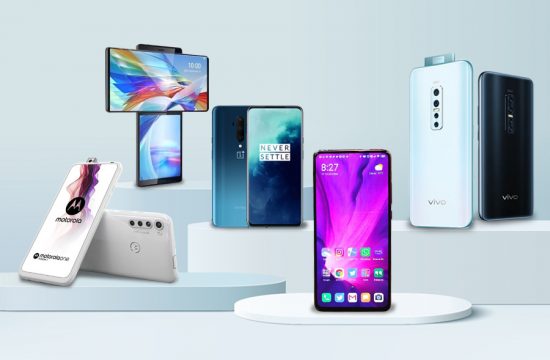 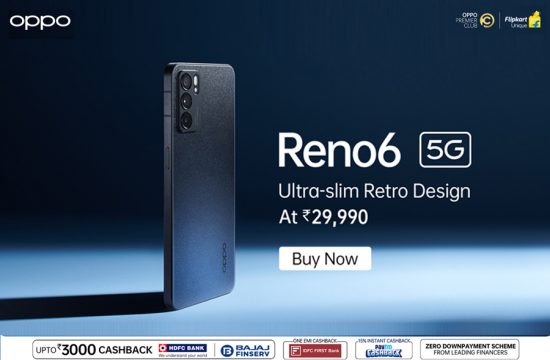